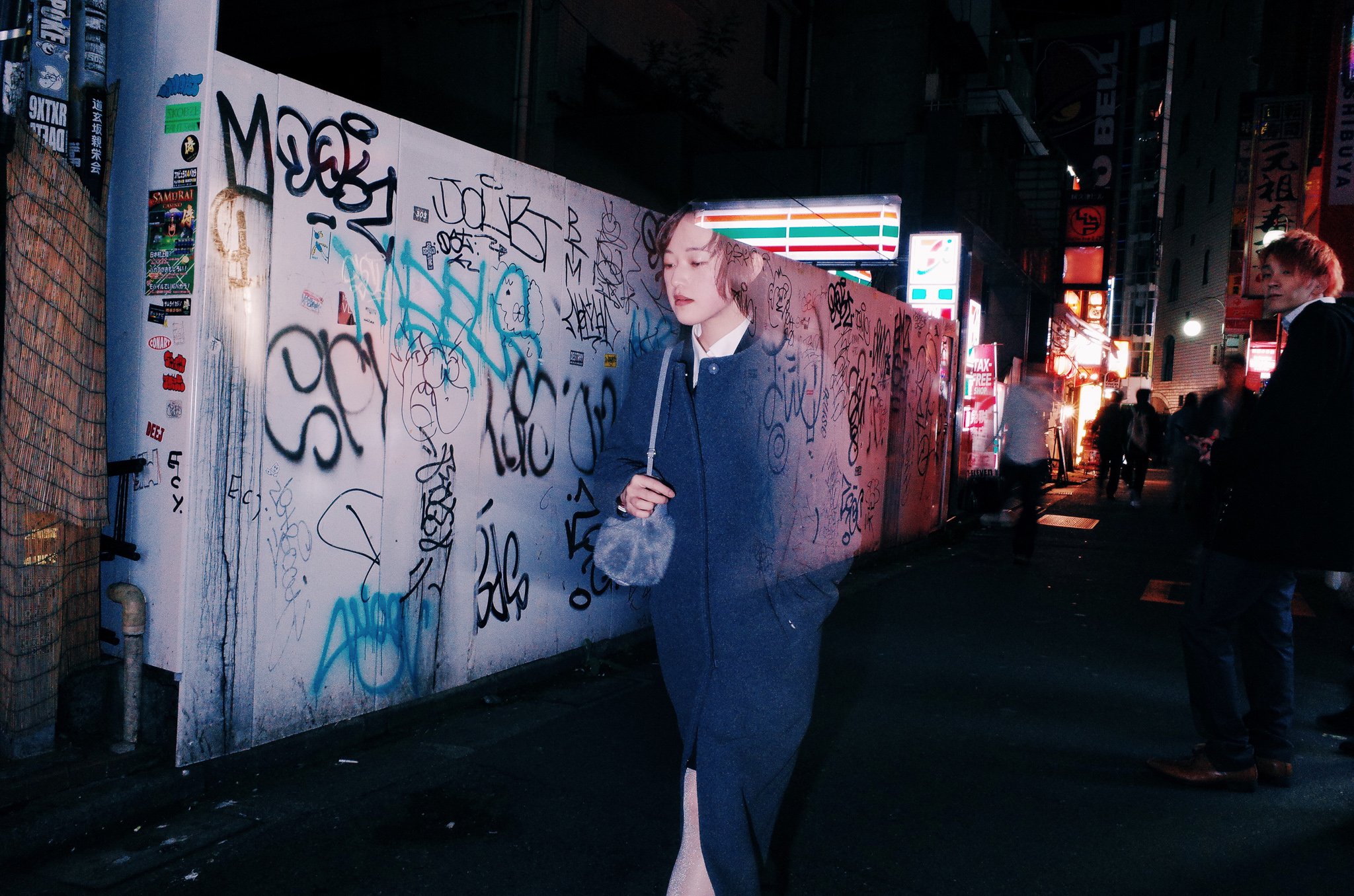 Photographer Bio
Daniele martire (italy, 1985) is a full-time project manager who loves design and experiments with photography on the side. He started documenting concerts with a film camera, and delves into digital nowadays as well. As an introspective person, he uses photography as an intimate tool to remember faces and places and to express his feelings and visions. He began street photography in japan, depicting daily life in double exposures. To him, street photography is all about feeling the city, its sounds, scents and lights – the boundaries in between observing and living in the city. He is co-founder of the superluna collective.

“vanishing lives, the entrance” is the introductory part of the project “Purgatory”, an oneiric journey reinterpretation of Dante’s work in a modern way, demonstrating how still modern it is while focusing on critical topics of japanese society.
Shot late at night in Tokyo and suburbs when salarymen are finally going back home, just few hours before waking up to go back to work again; subjects are wandering the lively huge city like lost souls, their identities and lives fully controlled by corporates, someone intended to break the loop by committing karoshi (i.e.overwork death), one of the biggest issue in japan rarely spoken about on the outside. They are at the entrance of the Purgatory since, on the contrary of Dante’s work, they still can find their life back by fully committing government and corporates to change their laws and policies, without affecting productivity.

Something is already changing, slowly. 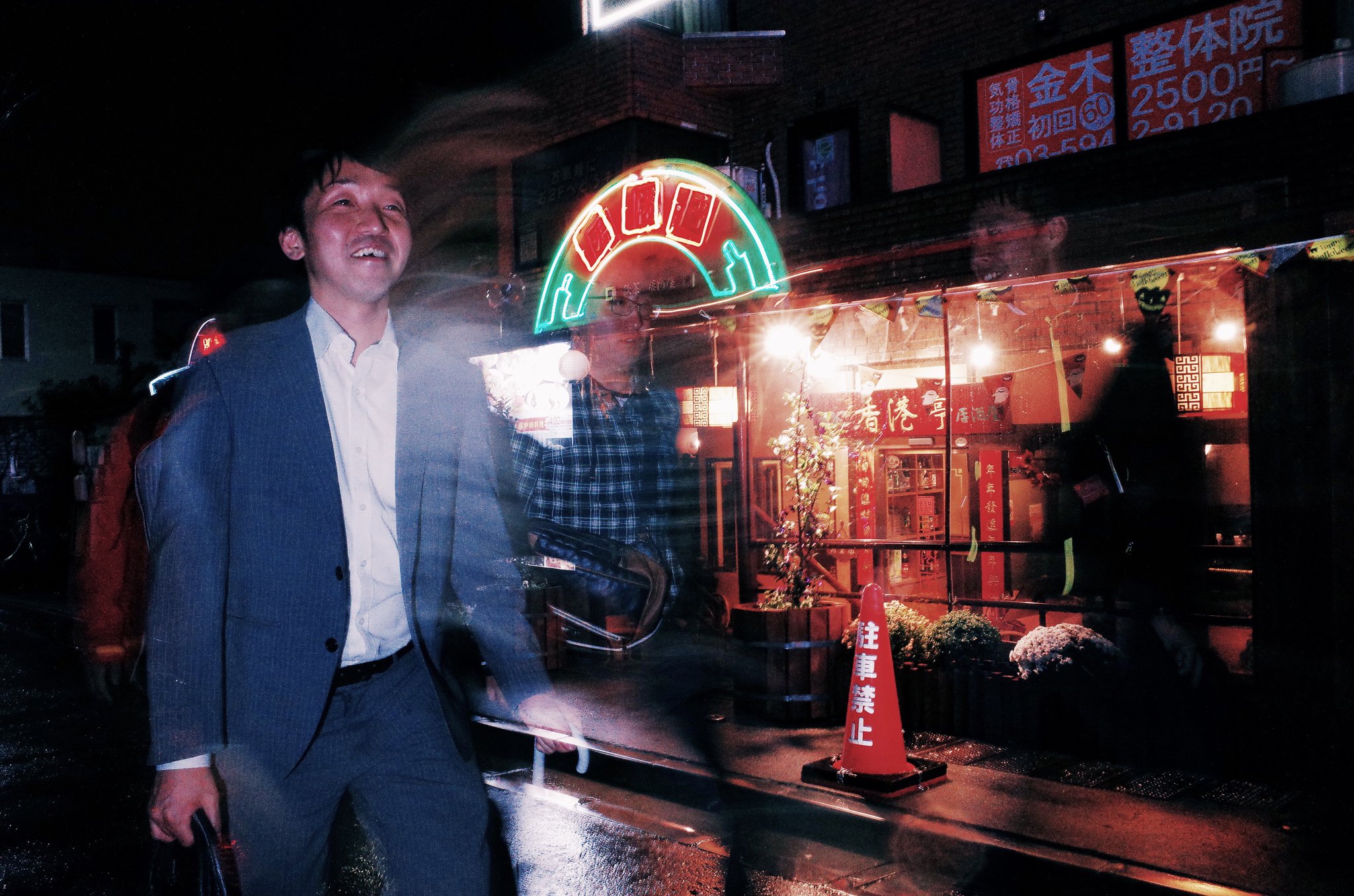 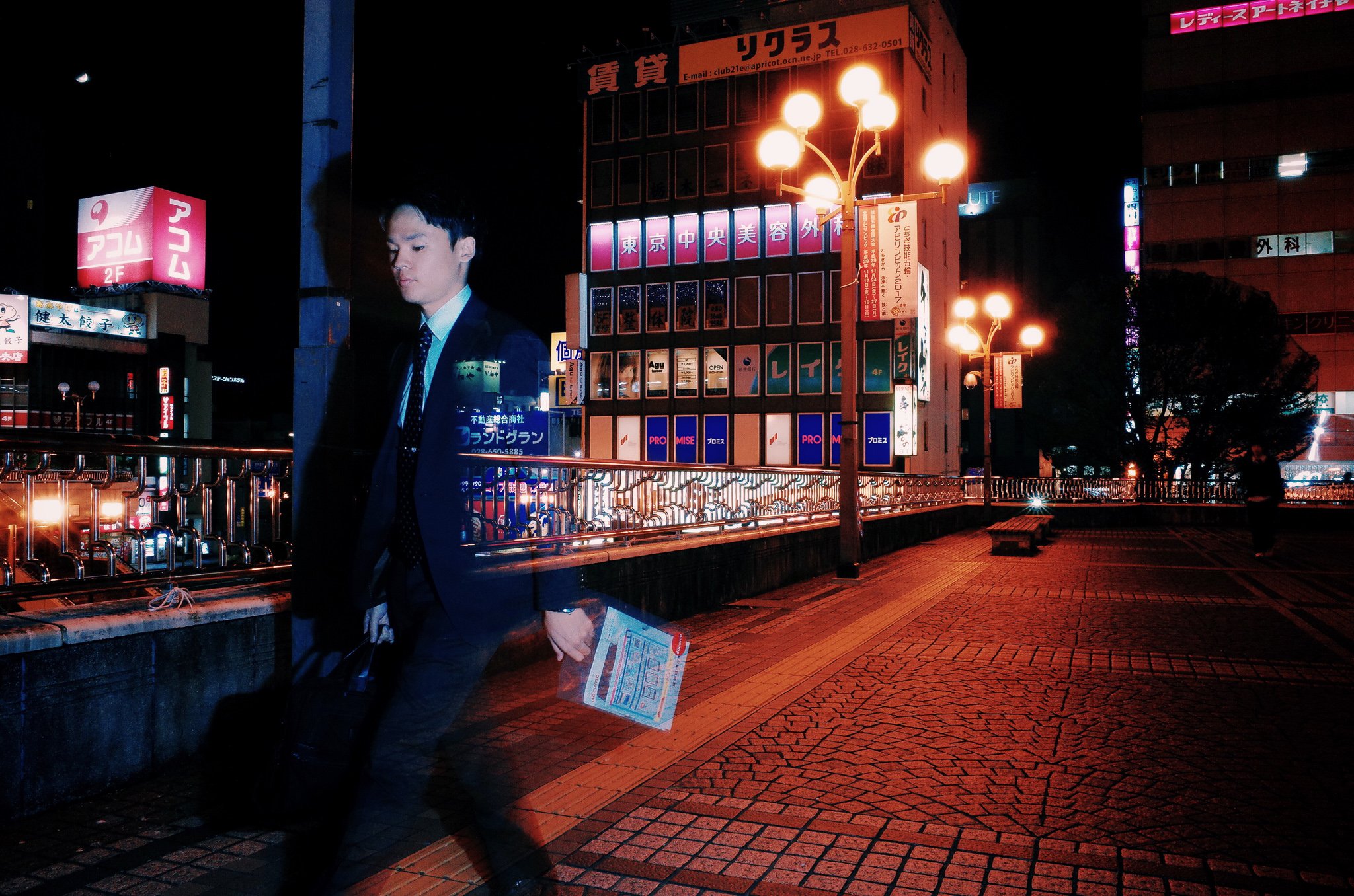 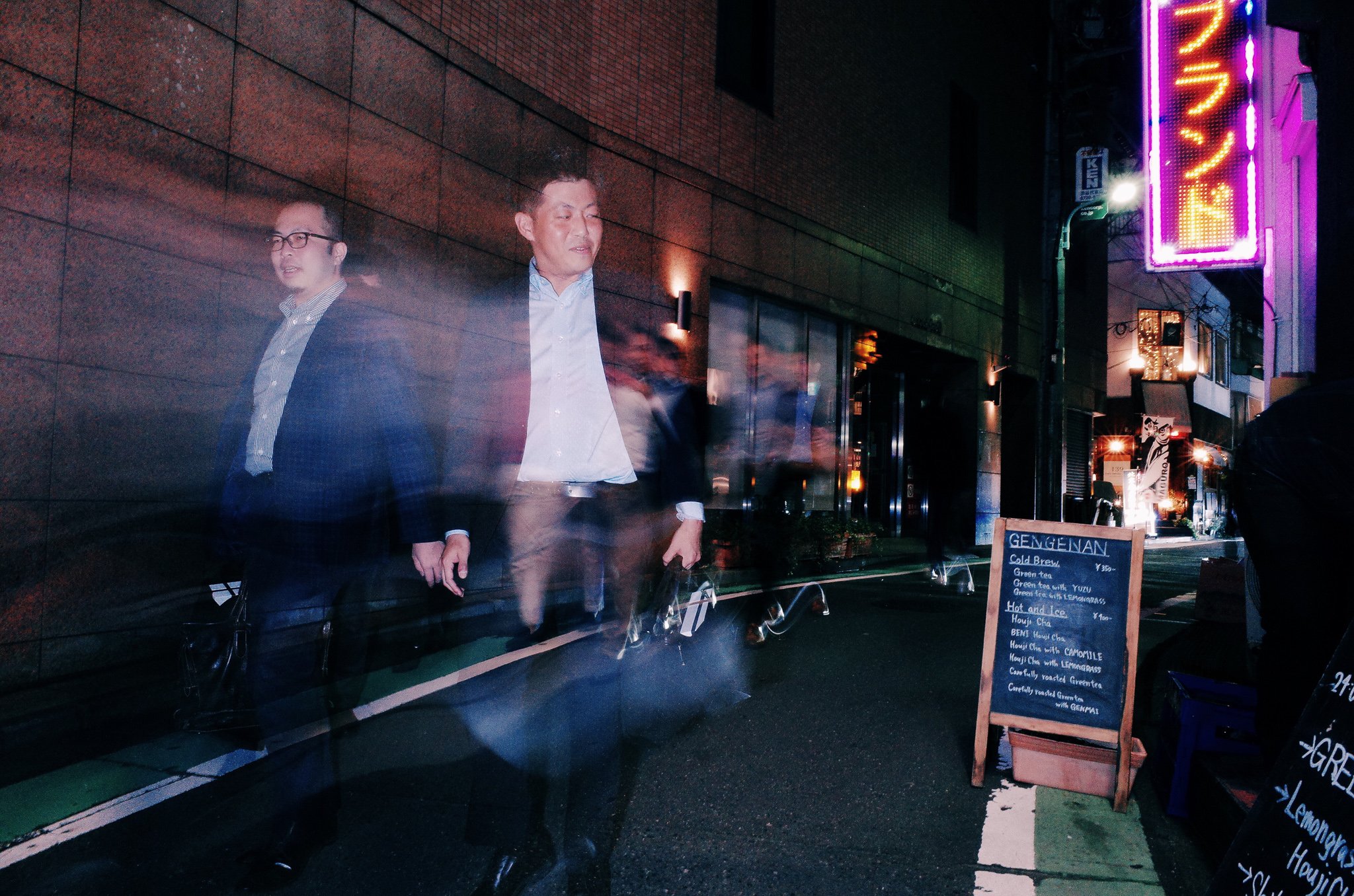 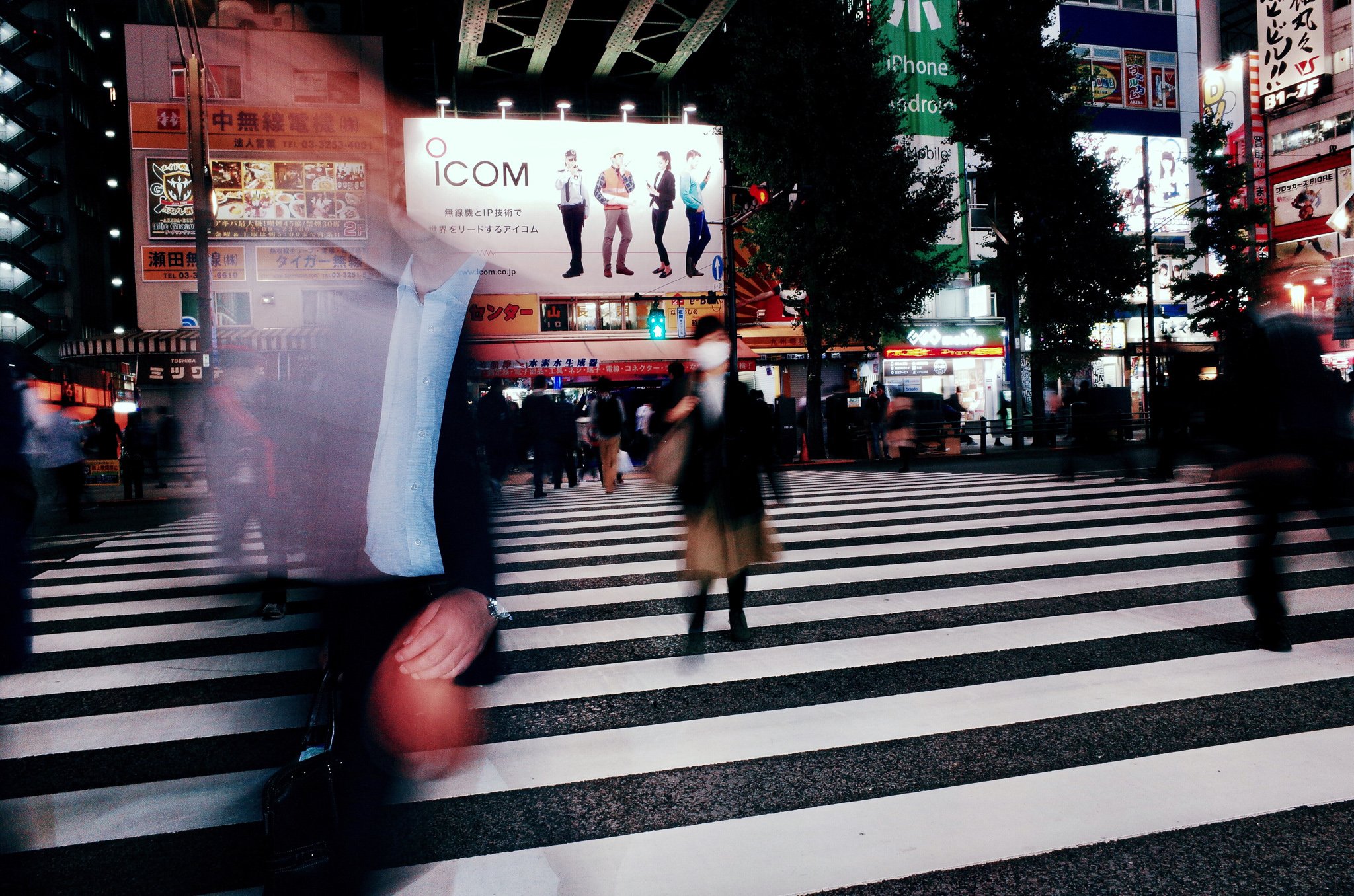 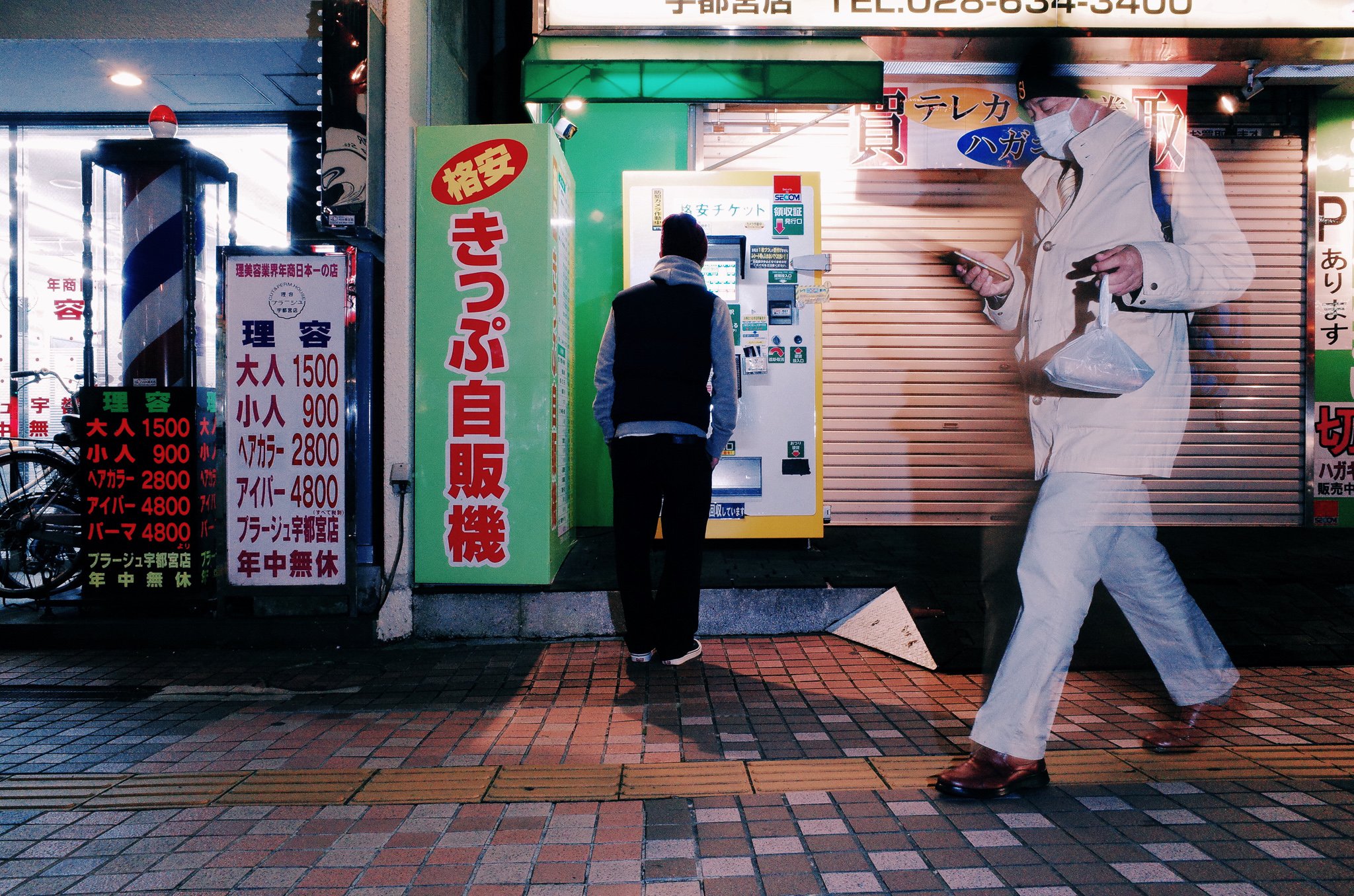 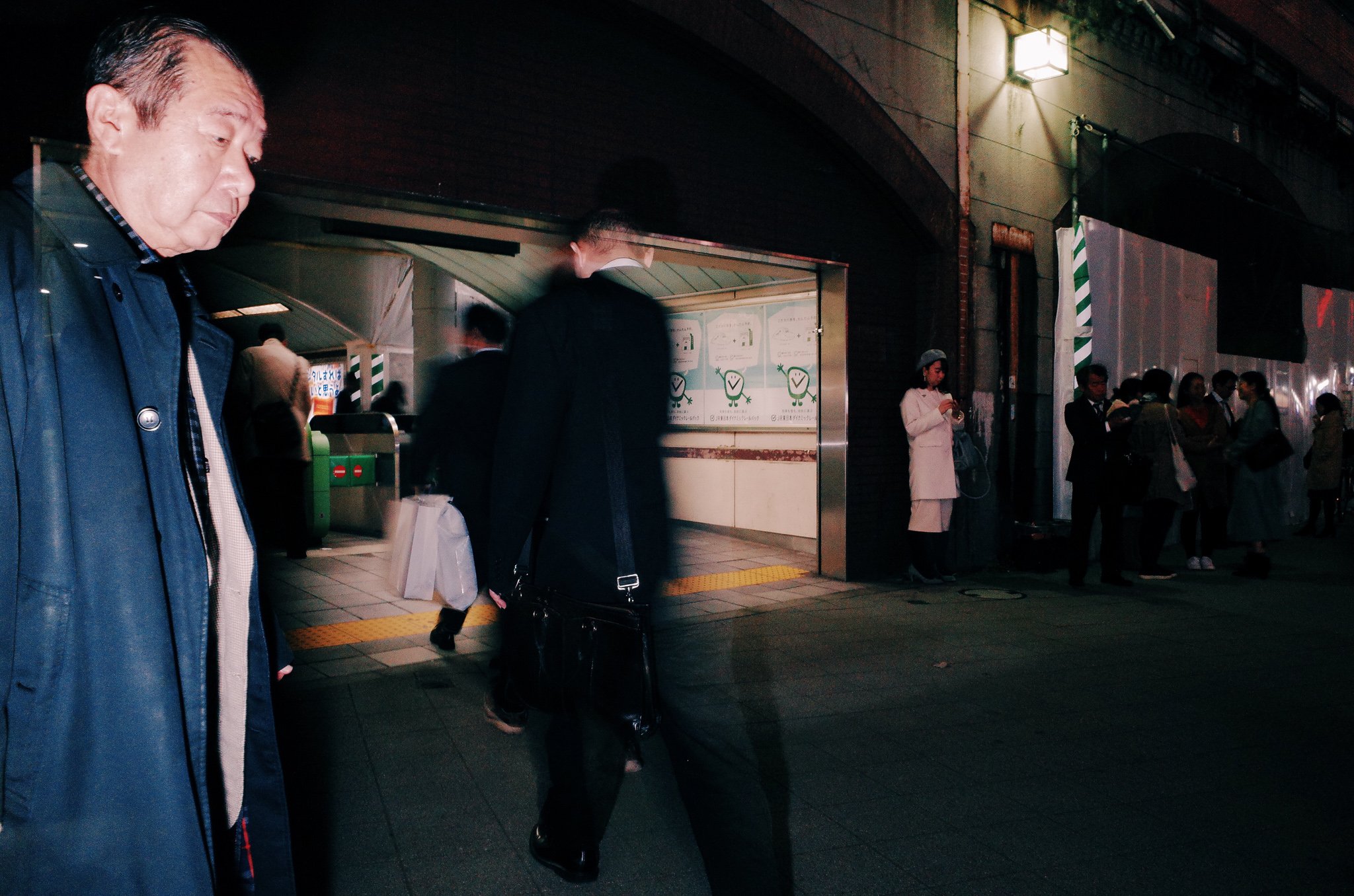 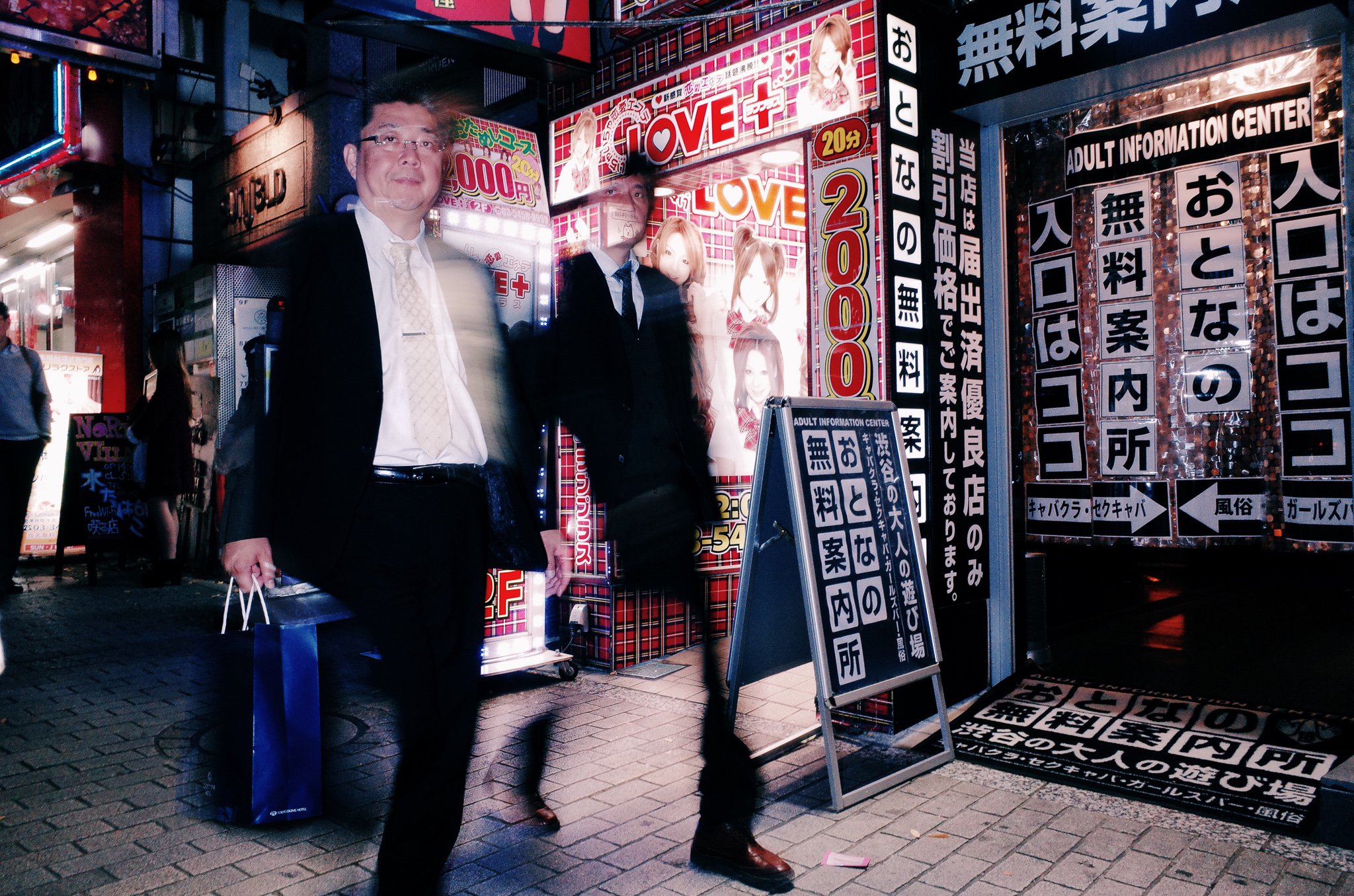 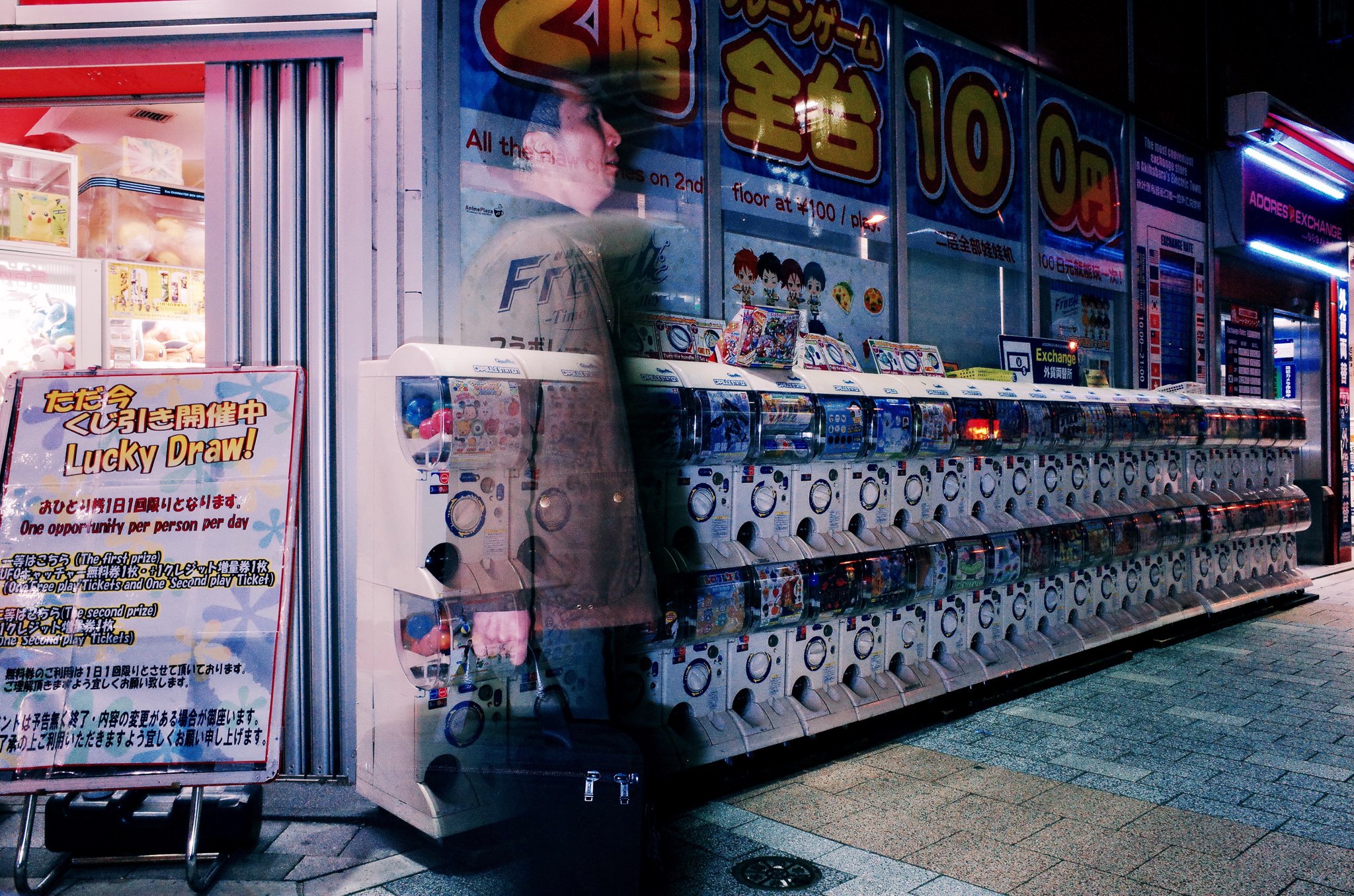 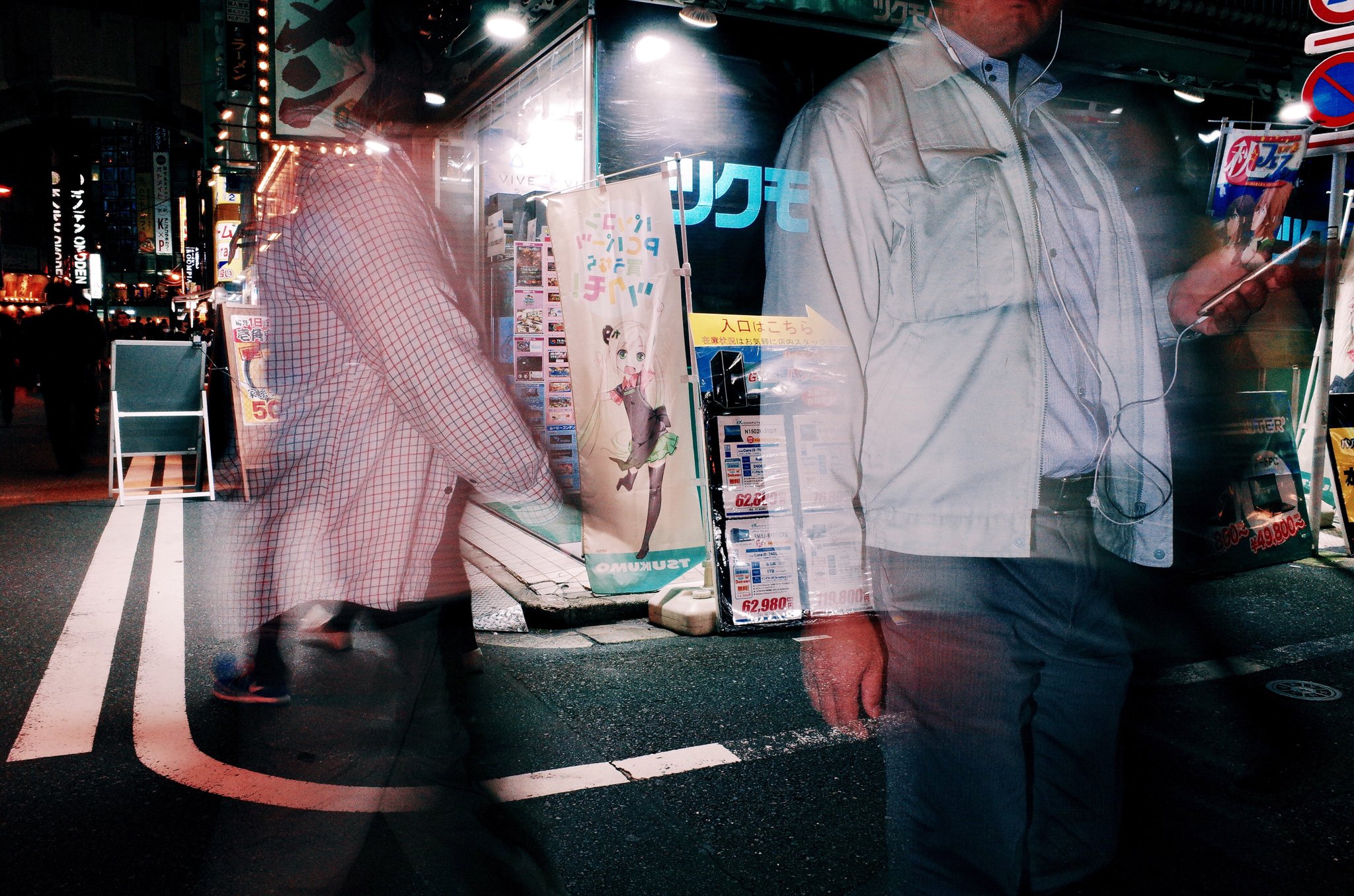 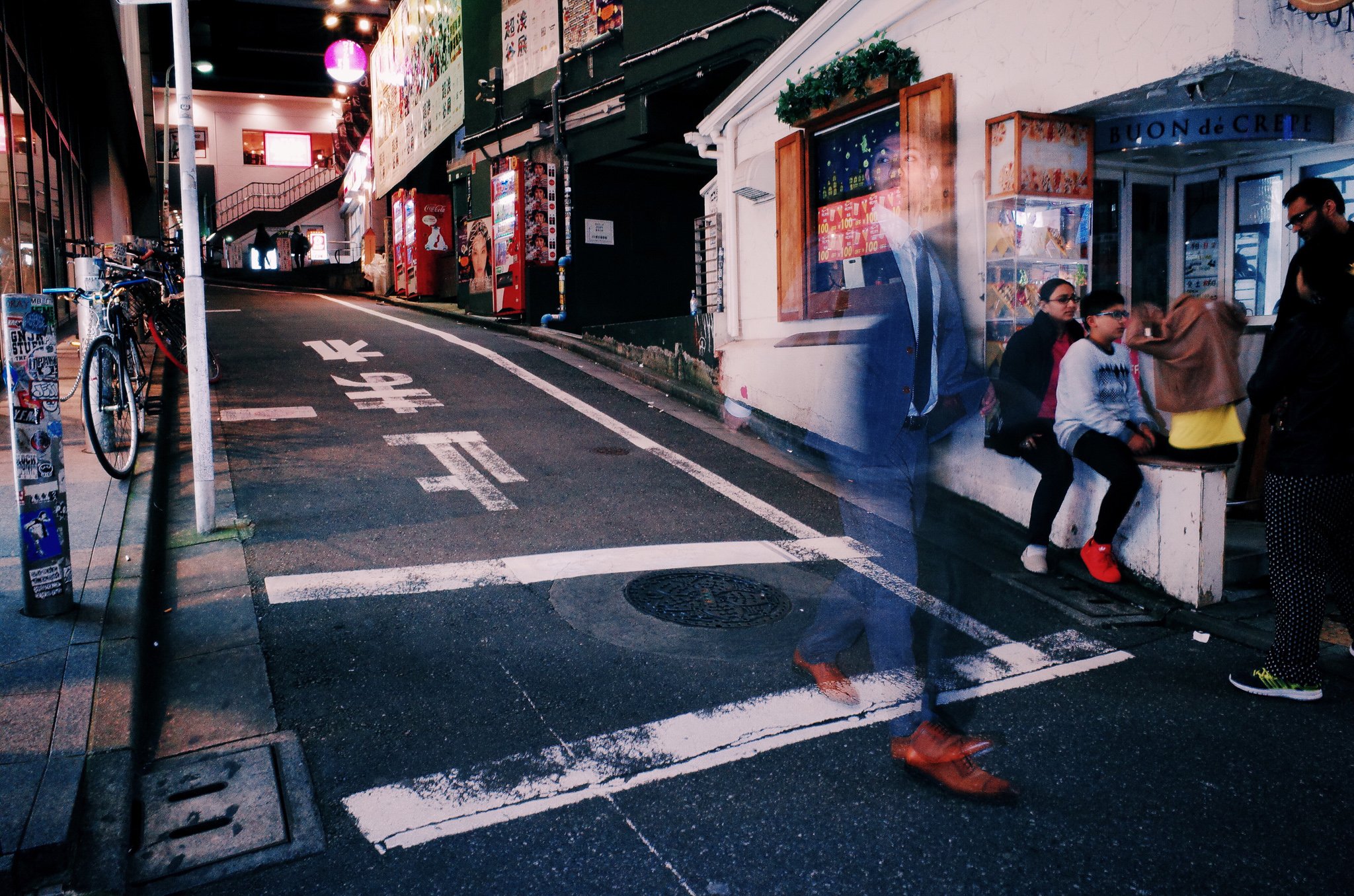 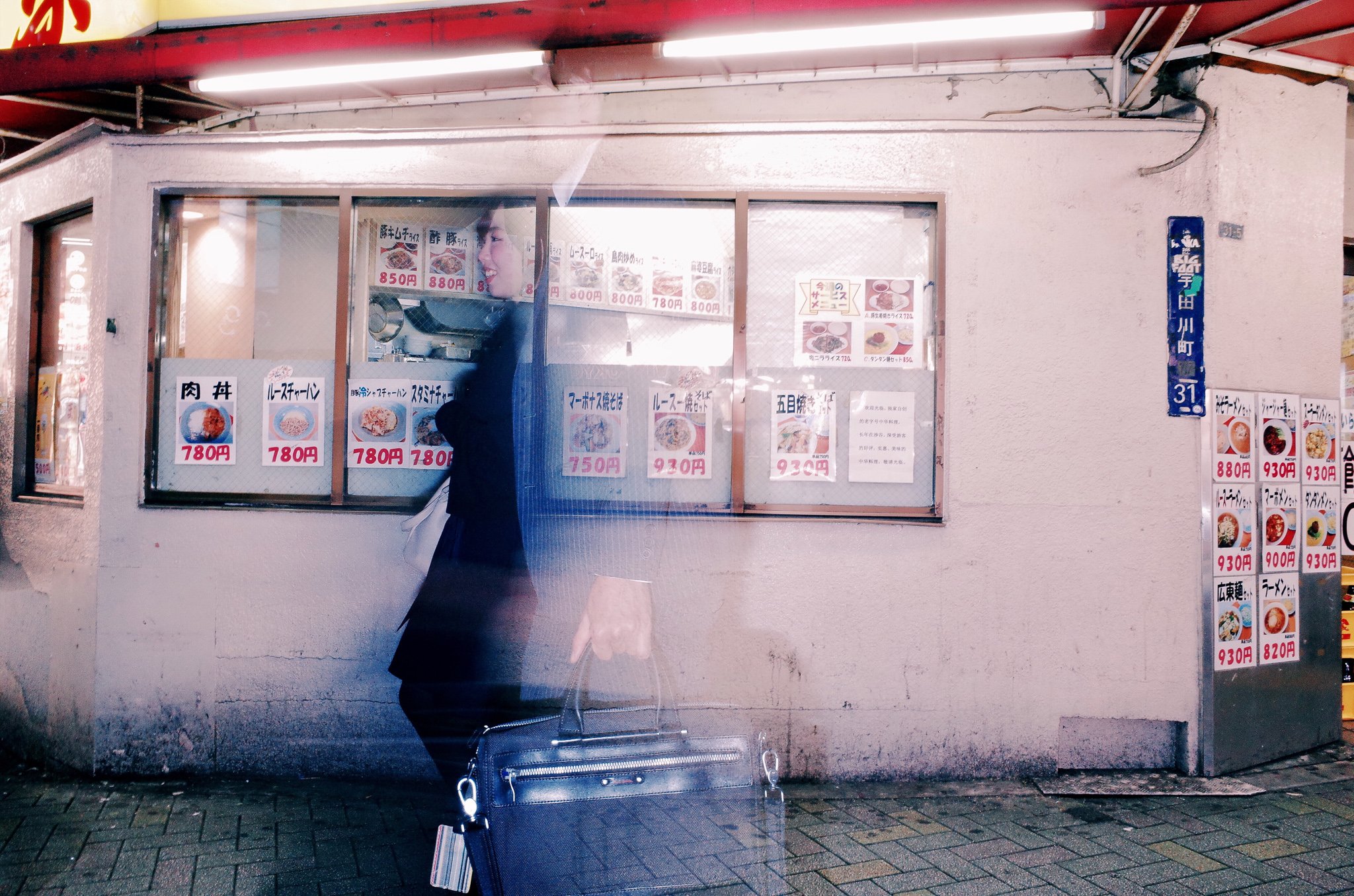