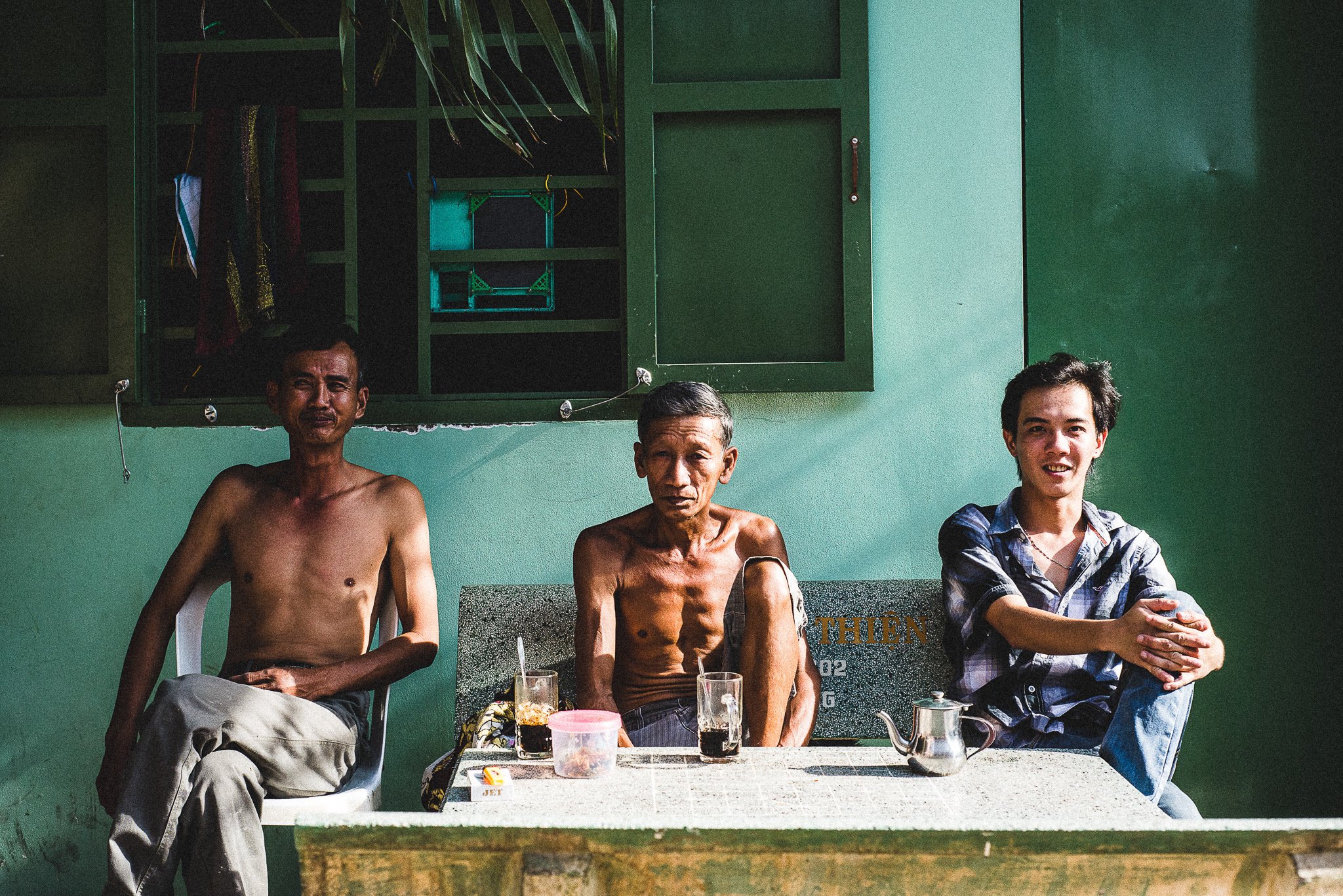 Name
Hon Hoang
Submission Title
Foreign Home
Country
Vietnam
Photographer Bio
Hon Hoang is a Vietnamese-American street, portrait, and event photographer currently based in Los Angeles, California. He was born in Ho Chi Minh City, Vietnam, but grew up in Los Angeles. He began studying Photography shortly after graduating from UCLA where he studied Psychology. He sees Photography as a medium that answers questions, satisfies curiosity, and showcases the things that are often left unseen.
Submission Information

Finding the right words buried under two and a half decades of assimilation proved to be difficult. Perhaps it was my accent, my child-like vocabulary, or maybe everything about me was foreign to this place I thought of as home.

Being in Ho Chi Minh city after 11 years since my last visit feels different yet the same. The skyline has given birth to more towers seeking to touch the sun. Wealth has found itself in the pockets of the Vietnamese people yet has forgotten many others. Even with these progressions, much of the city has stayed the same. It’s inhabitants working day by day, to live, to provide for the future. Street vendors beginning their work before the sun wakes or never having stopped to begin with. Construction workers laboring under a feverish heat, finding solace in the brief moments of wind and rain. Citizens working well into old age, doing work meant for much younger bodies.

This place is rich in its traditions and superstitions. People having muted conversations with those that have long left the world. Hands clasped, with pulsating ember, the hopeful pray. Wishing for health, wealth, and whatever might be. I see a country with hope, hope for a future that’s better than what most experienced in the past. The hardships, turmoil, and labor that bled into the soil that grows bounty. It’s a country in search of identity and ownership, both of which have been unknown. 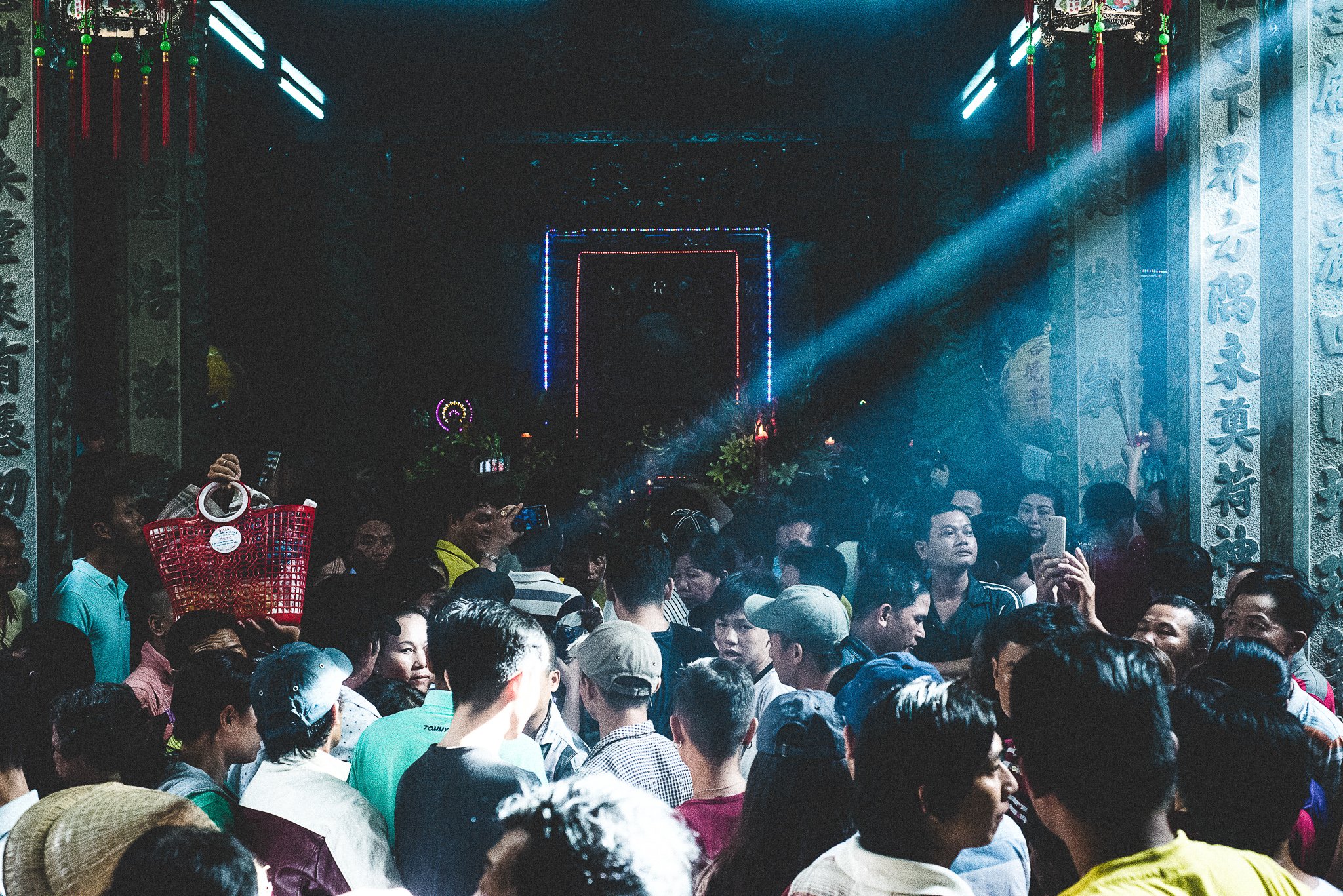 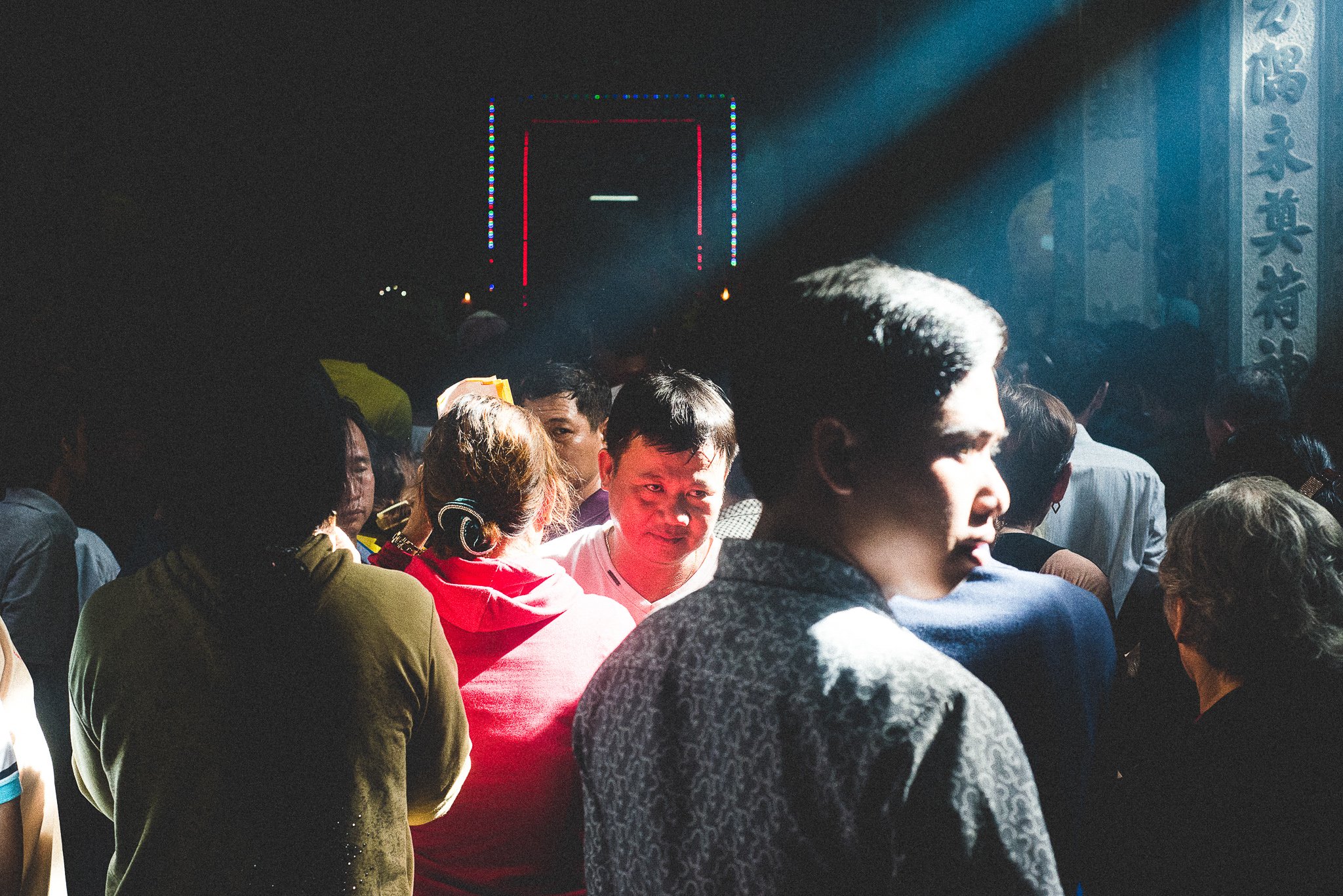 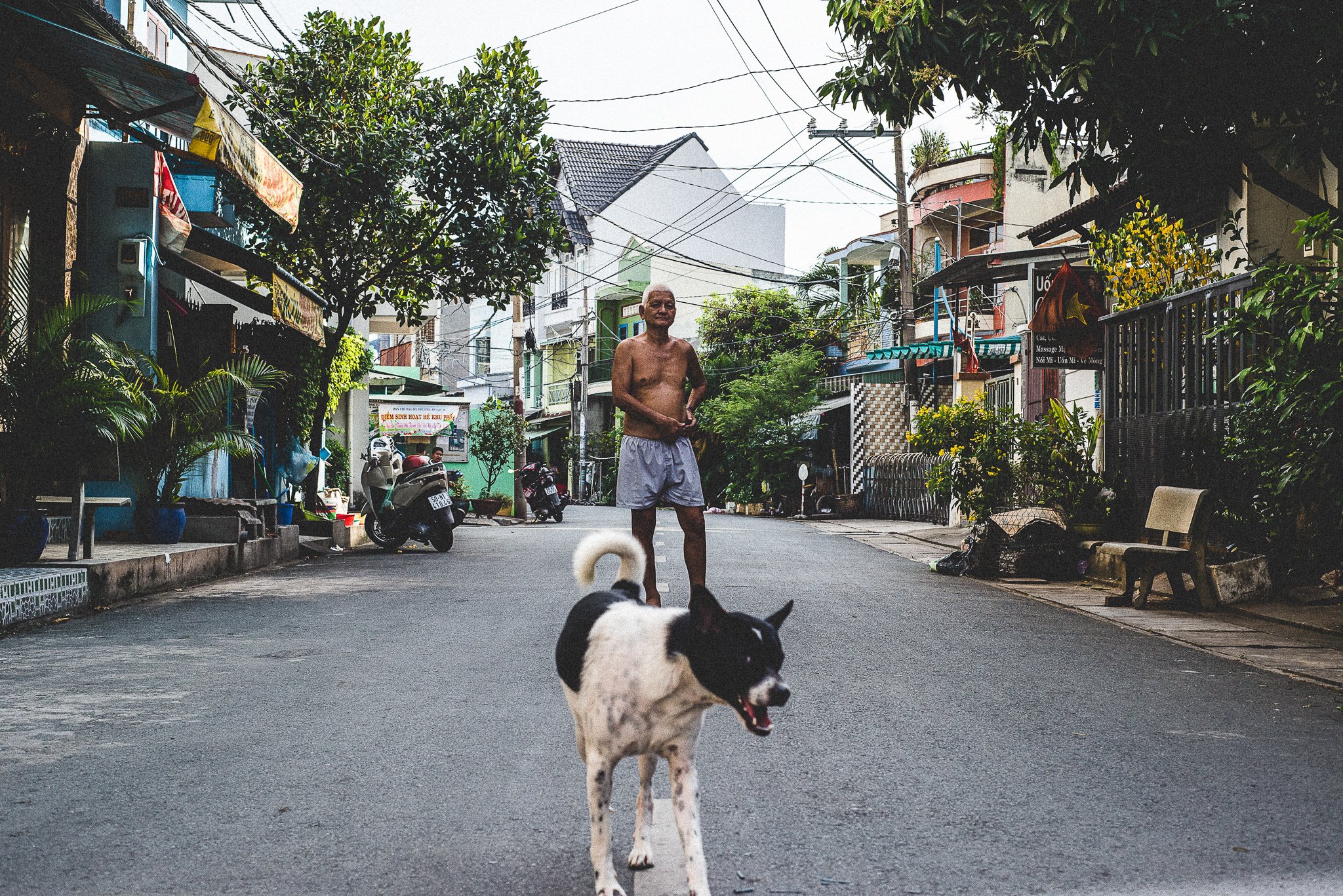 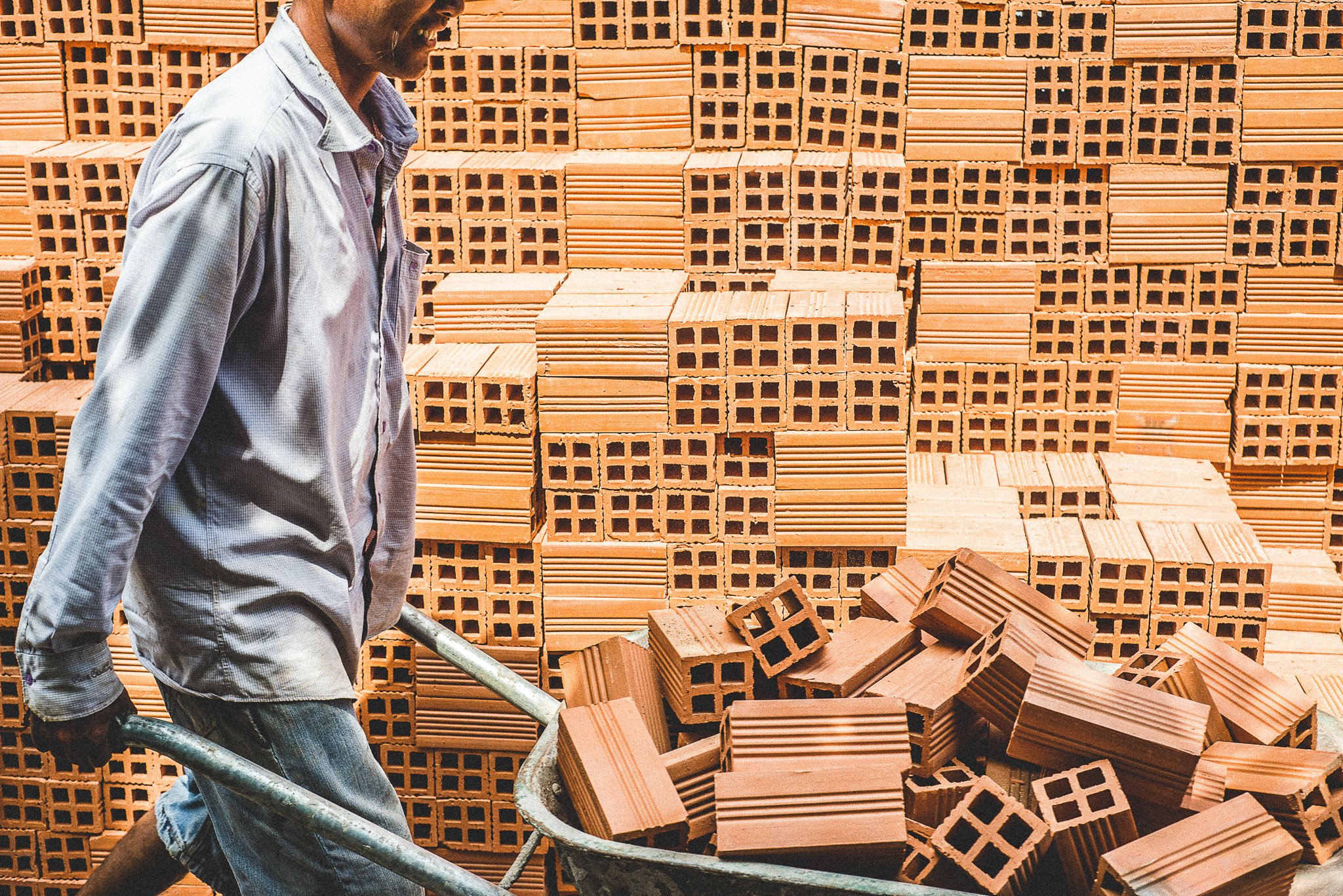 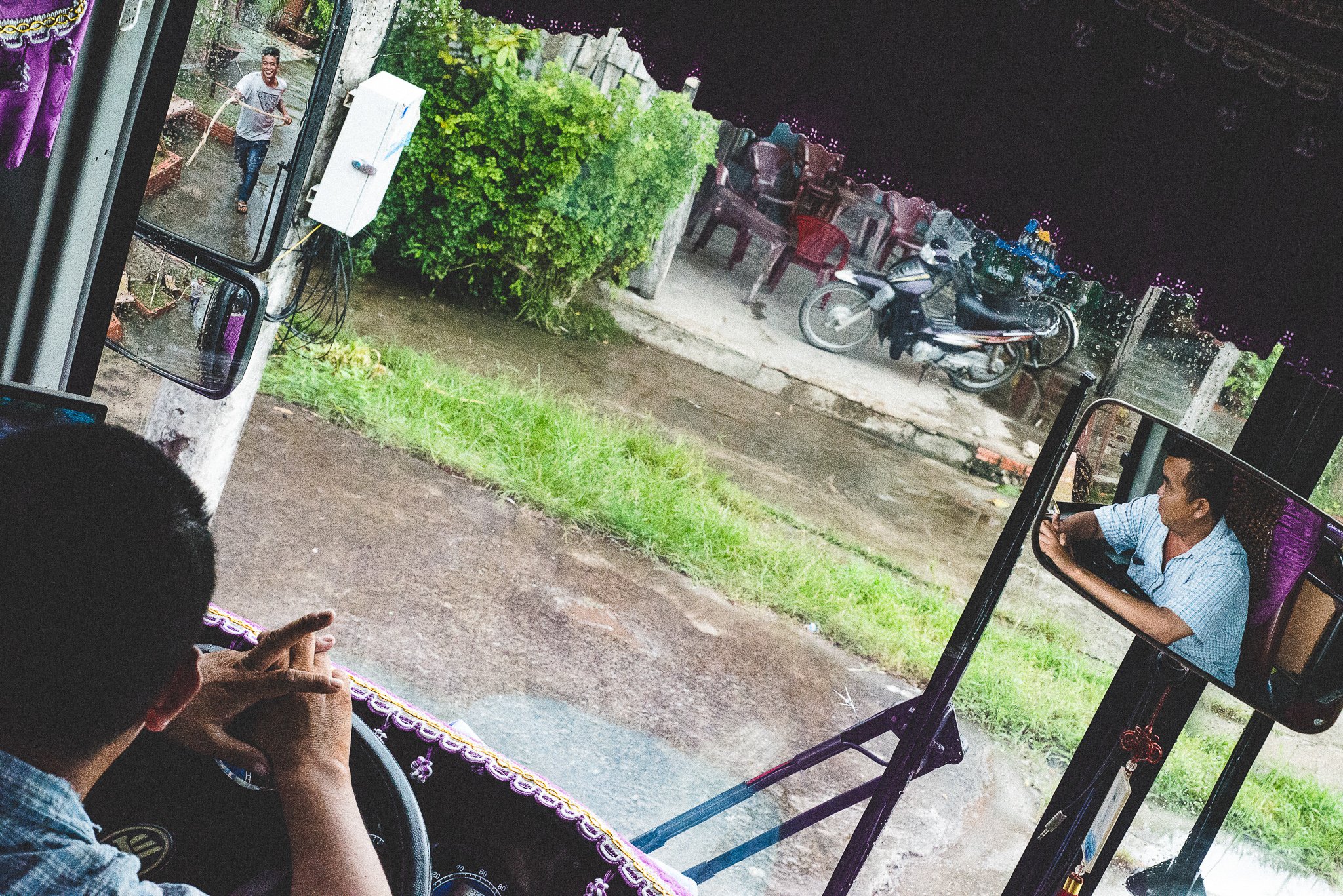 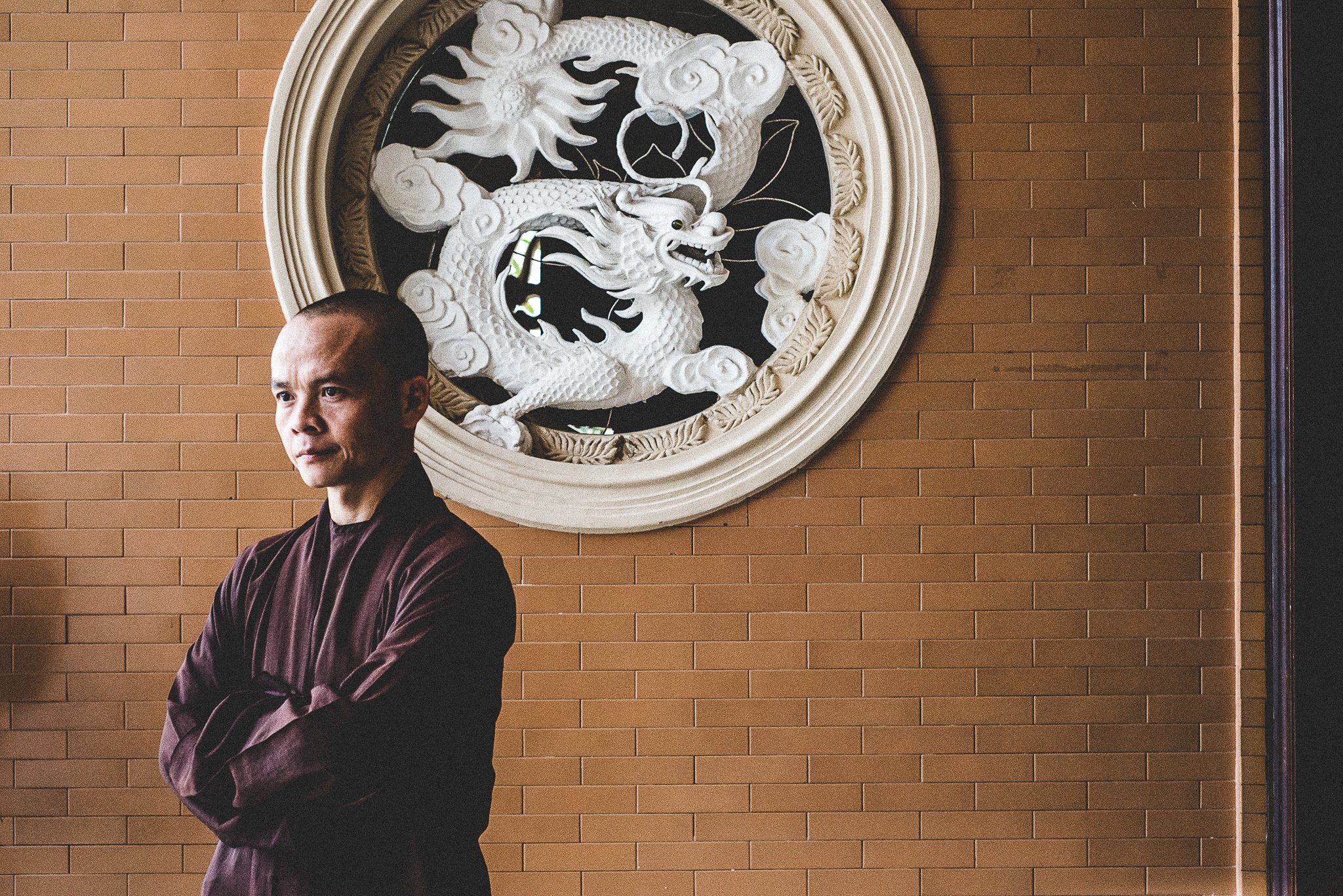 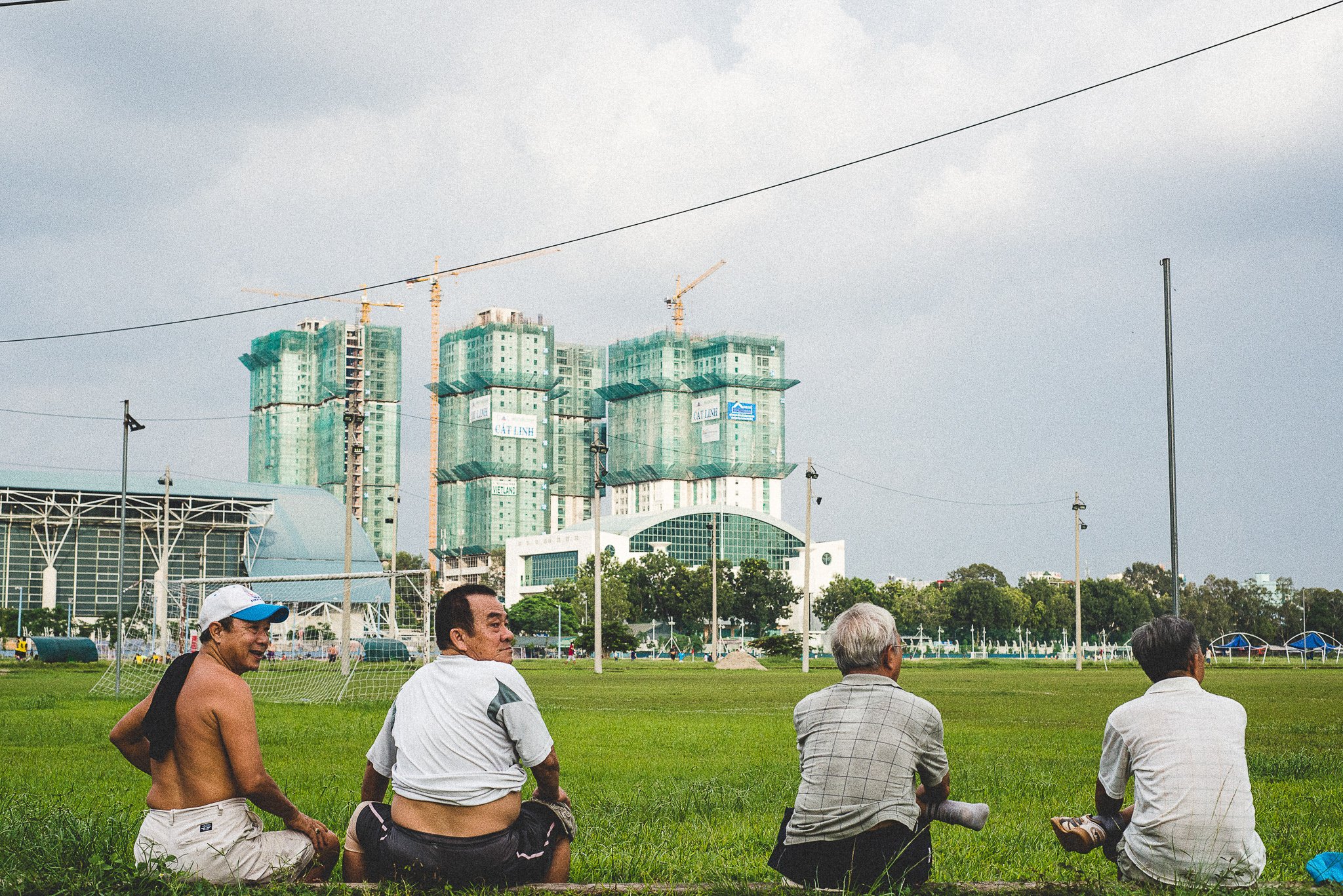 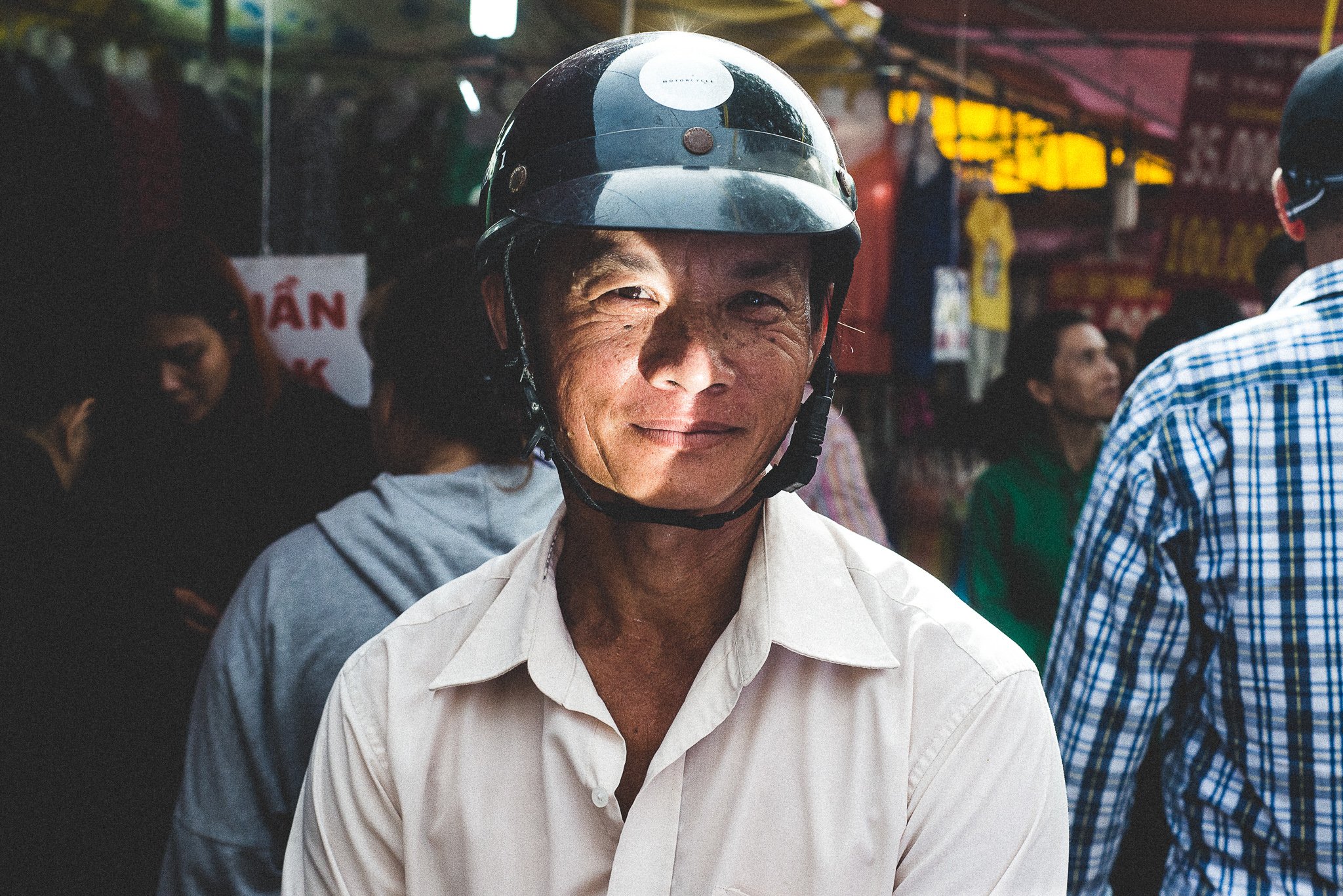 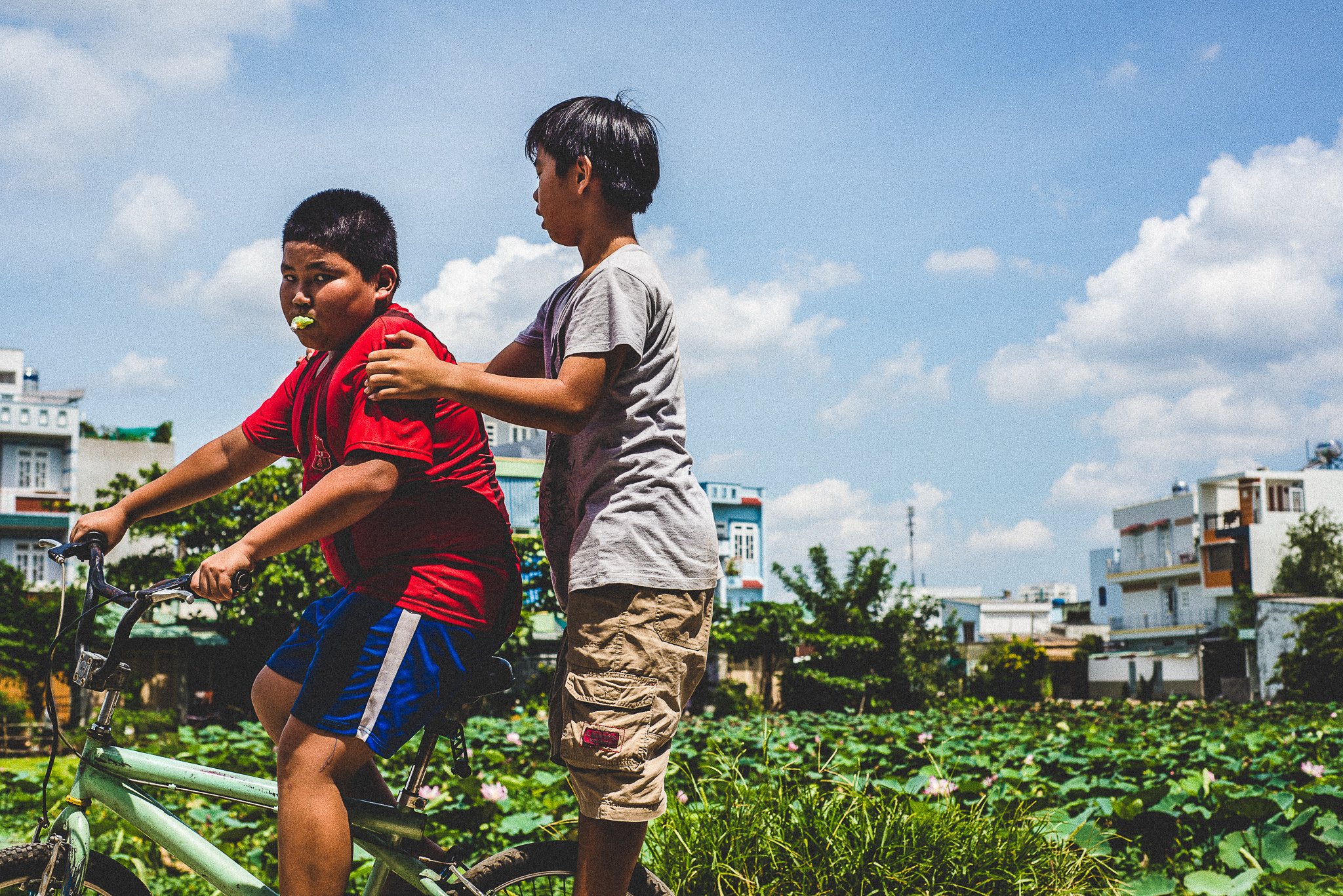 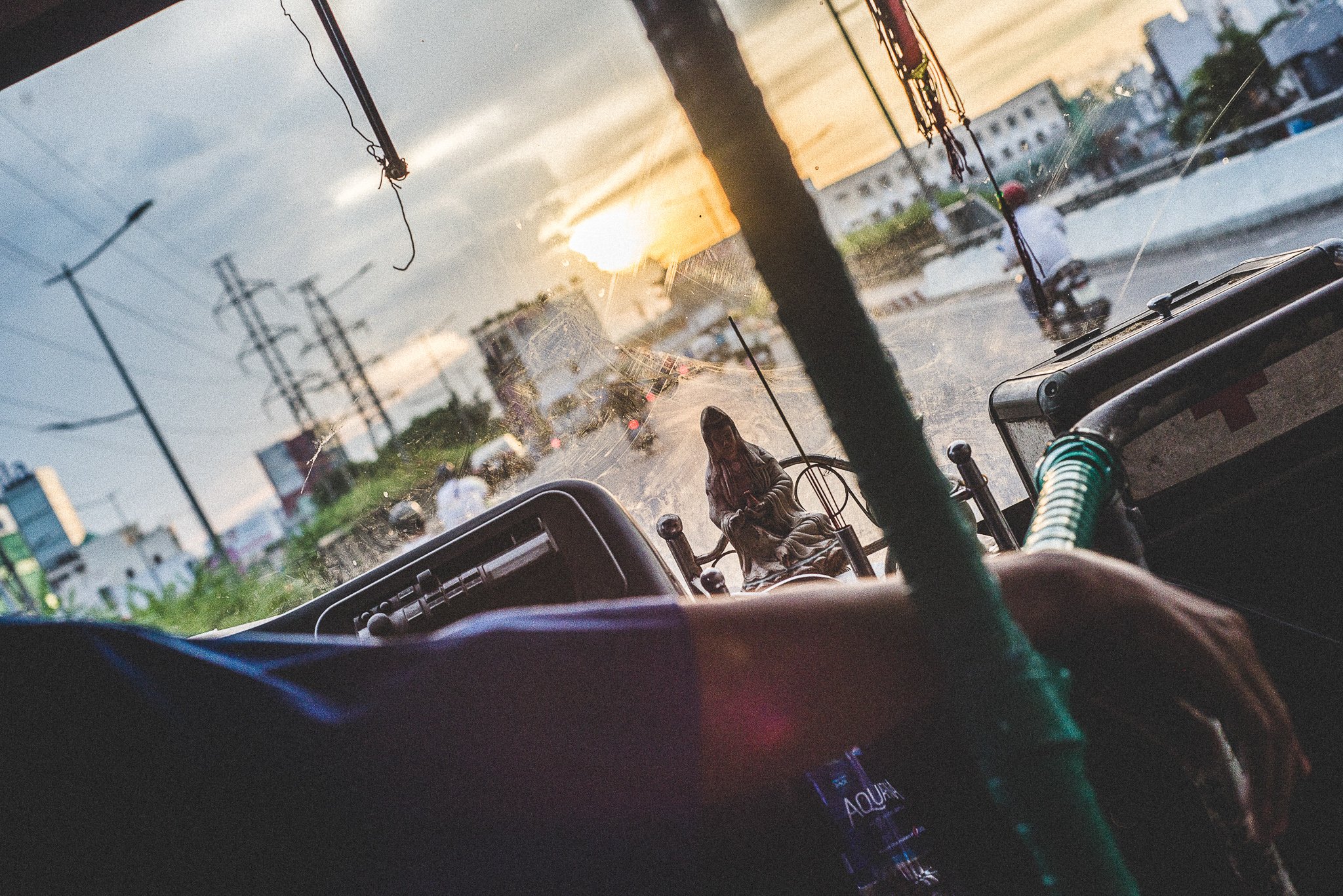 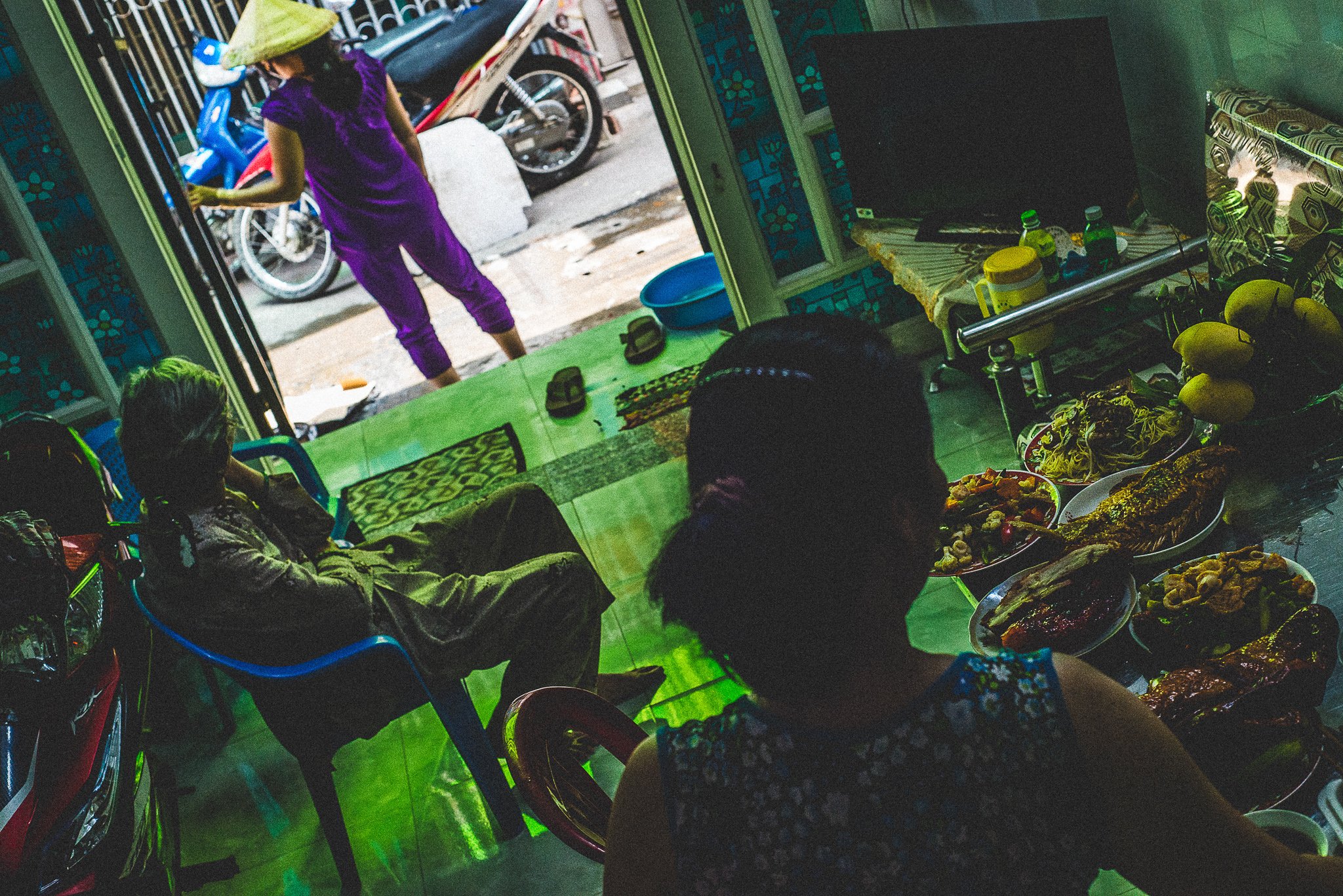 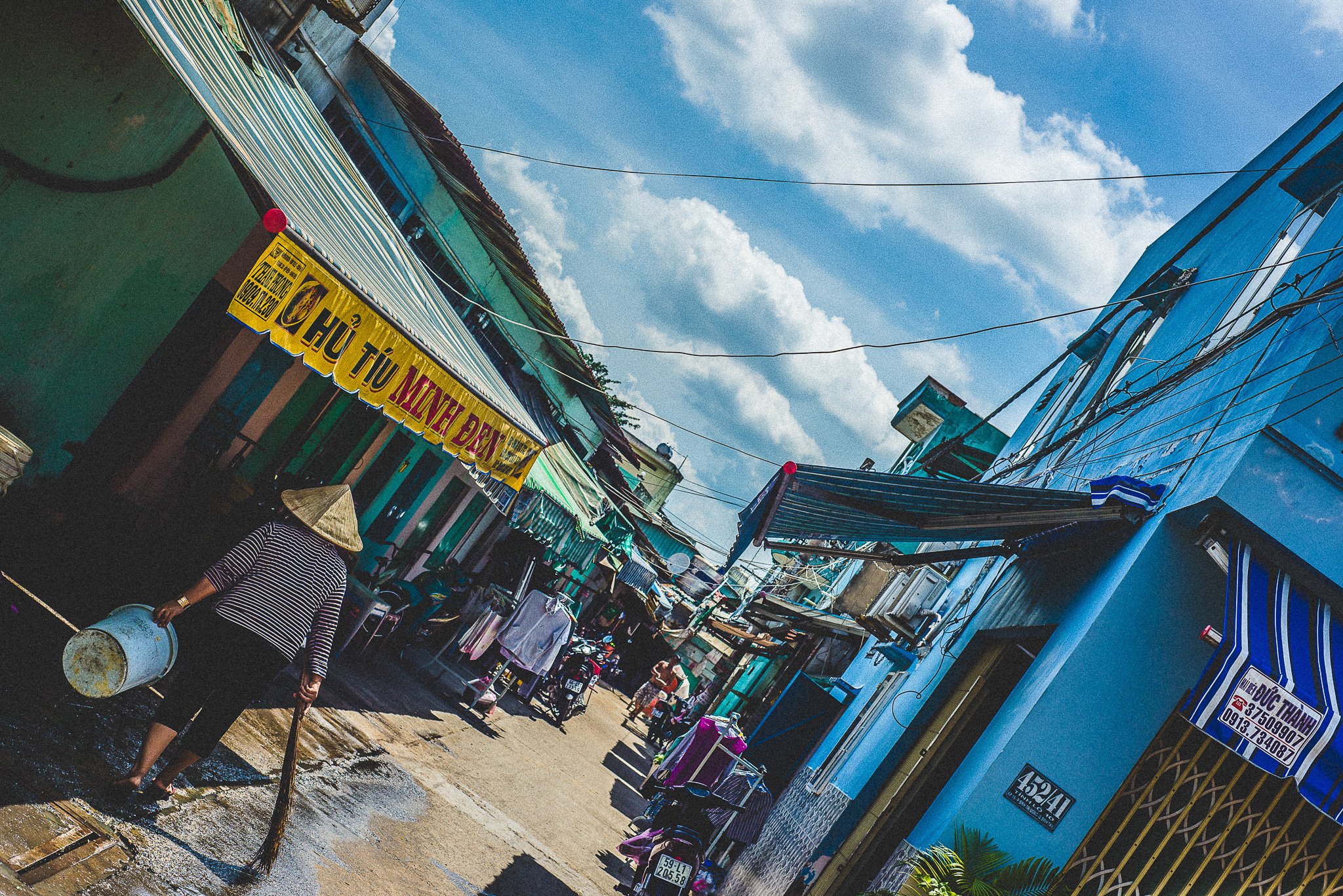 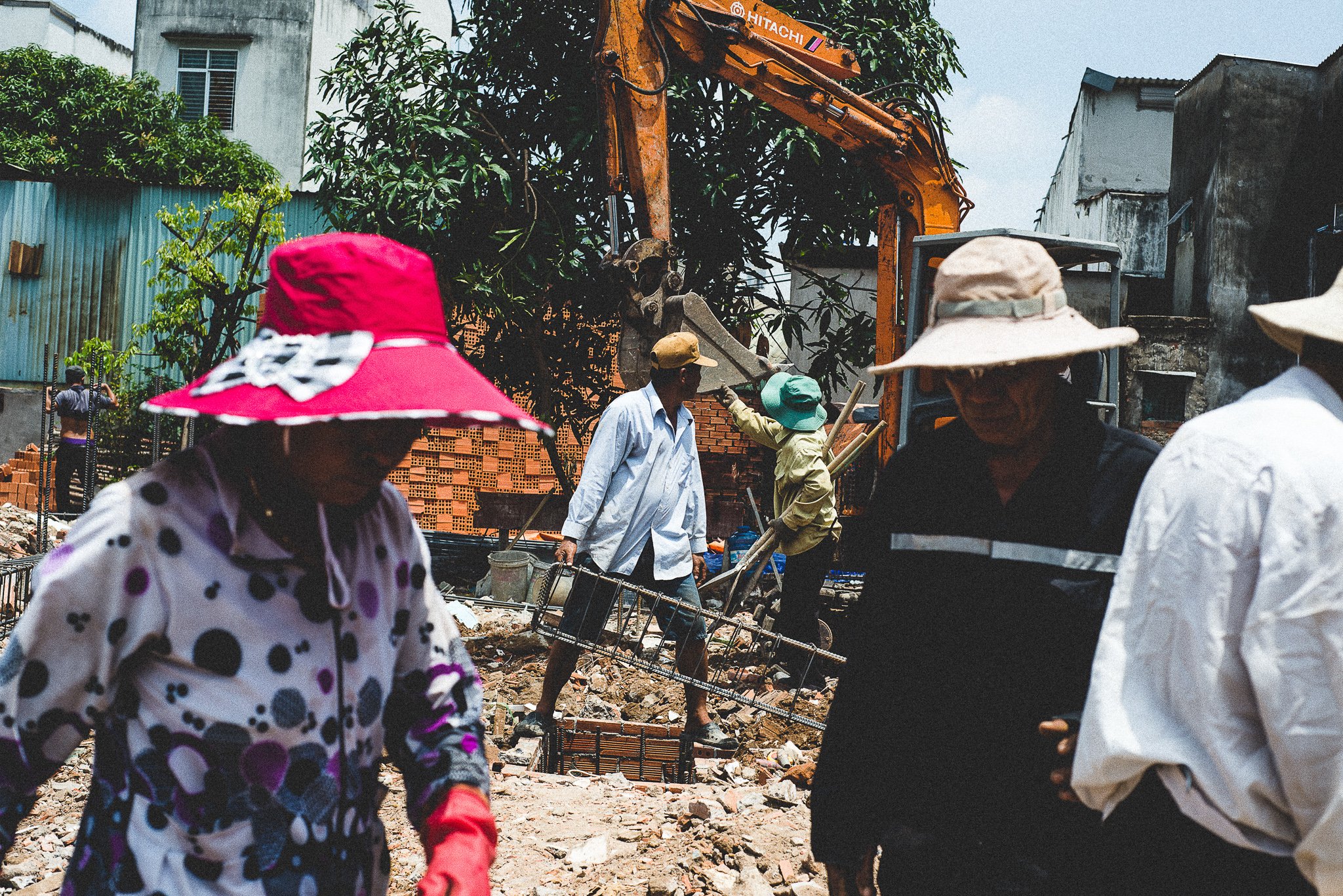 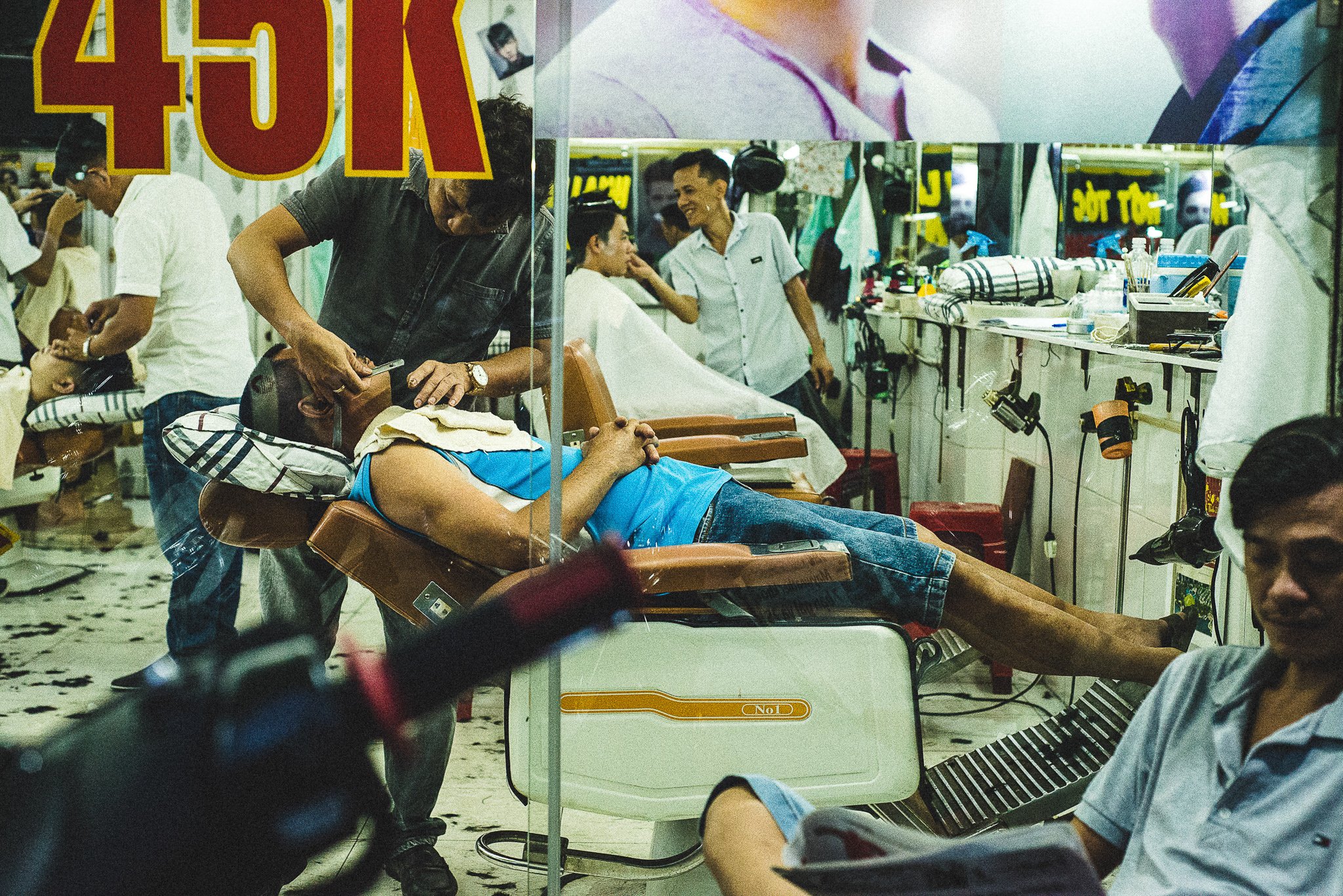