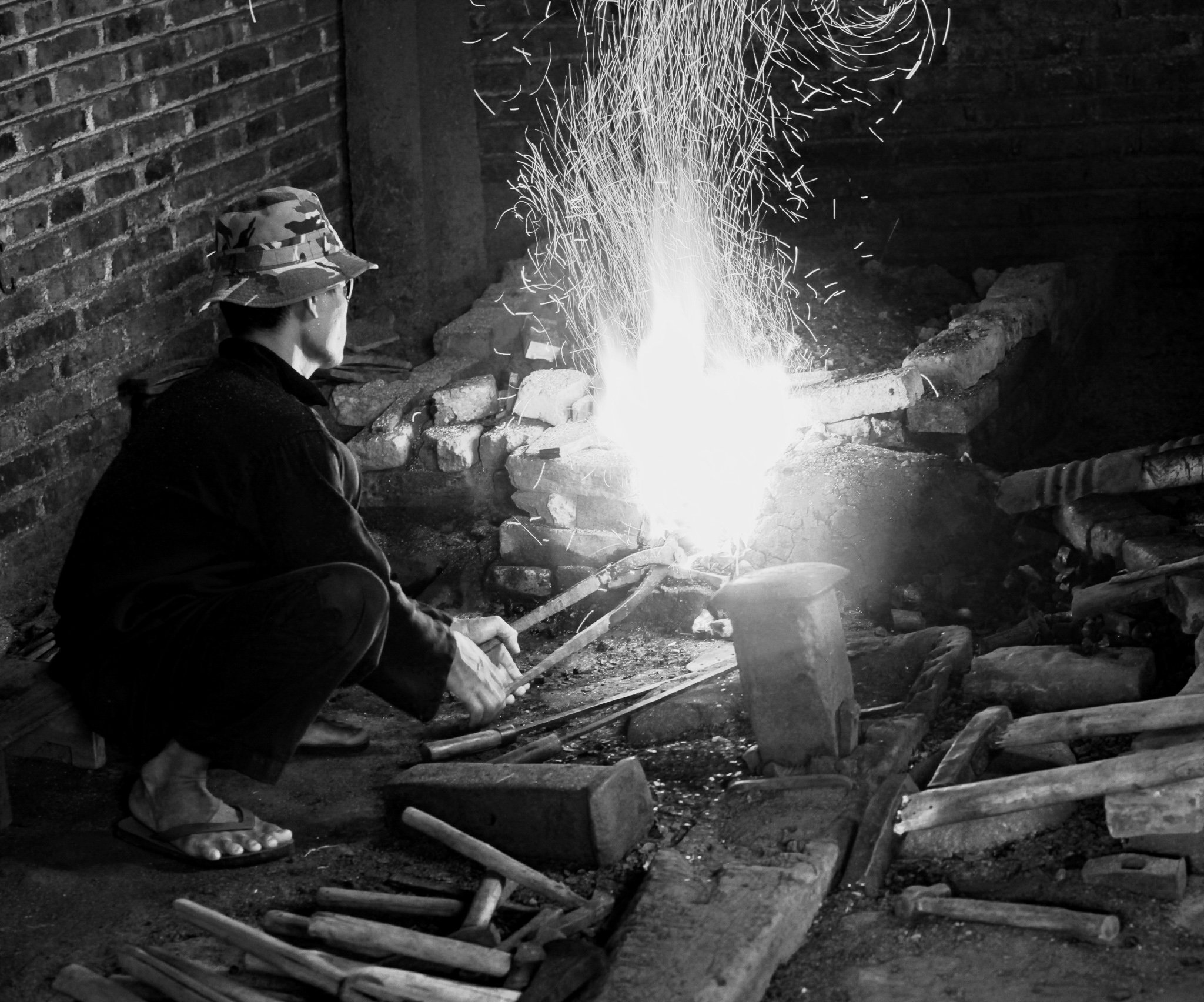 Name
Leo Mardani
Submission Title
Keris is Traditional Indonesian Weapon
Country
Indonesia
Photographer Bio
I was born in 1993, in South Sumatra, Indonesia. I live in Yogyakarta and learned about photography at the University in Yogyakarta (2012). My love for art made me pursue photography. I think photography is a historical record created in visual form, what we have ever visited, felt, seen, and worried about in our lives. With the visual record, the world will know that we have lived.
Submission Information
I will Bring you to look how to make the keris, not to show the types of kris. Kris is one of the traditional weapons that originated from Indonesia, keris itself has received recognition from UNESCO as a cultural heritage of 2005. Kris has existed since the kingdom of majapahit in the archipelago or Indonesia and spread outside Java, such as sumatra, malaysia, brunai darusalam, Borneo, Philippines (mindano), Bali and West Nusa Tenggara. That’s why there are so many types and motifs on the kris.
I will show one of them, that is keris made in Yogyakarta, Now day’s keris become good art and expensive collection. Why expensive? From long ago until now ,proses of the manufacture is still manual, using people hand without using a machine at all. Creator of Keris in Java is dubbed as KI EMPU or people who are skilled and have experience in making keris, one of which is famous in Yogyakarta is Ki Empu Djeno Harum Berojo.
Keris is made from a selection of iron mixture, nickel and meteorite and then made one after burned and all of them called “saton”. The mixing function is to get a motive or strokes on the kris is also called as “pamor”. Then burned, forged and folded over and over again for weeks to get perfect results and form a dagger. The next stage is finishing the perfection of the form that is done by Ki Empu Harus Brojo.
Website or Social Media Links
https://www.instagram.com/leo_irdhany/ 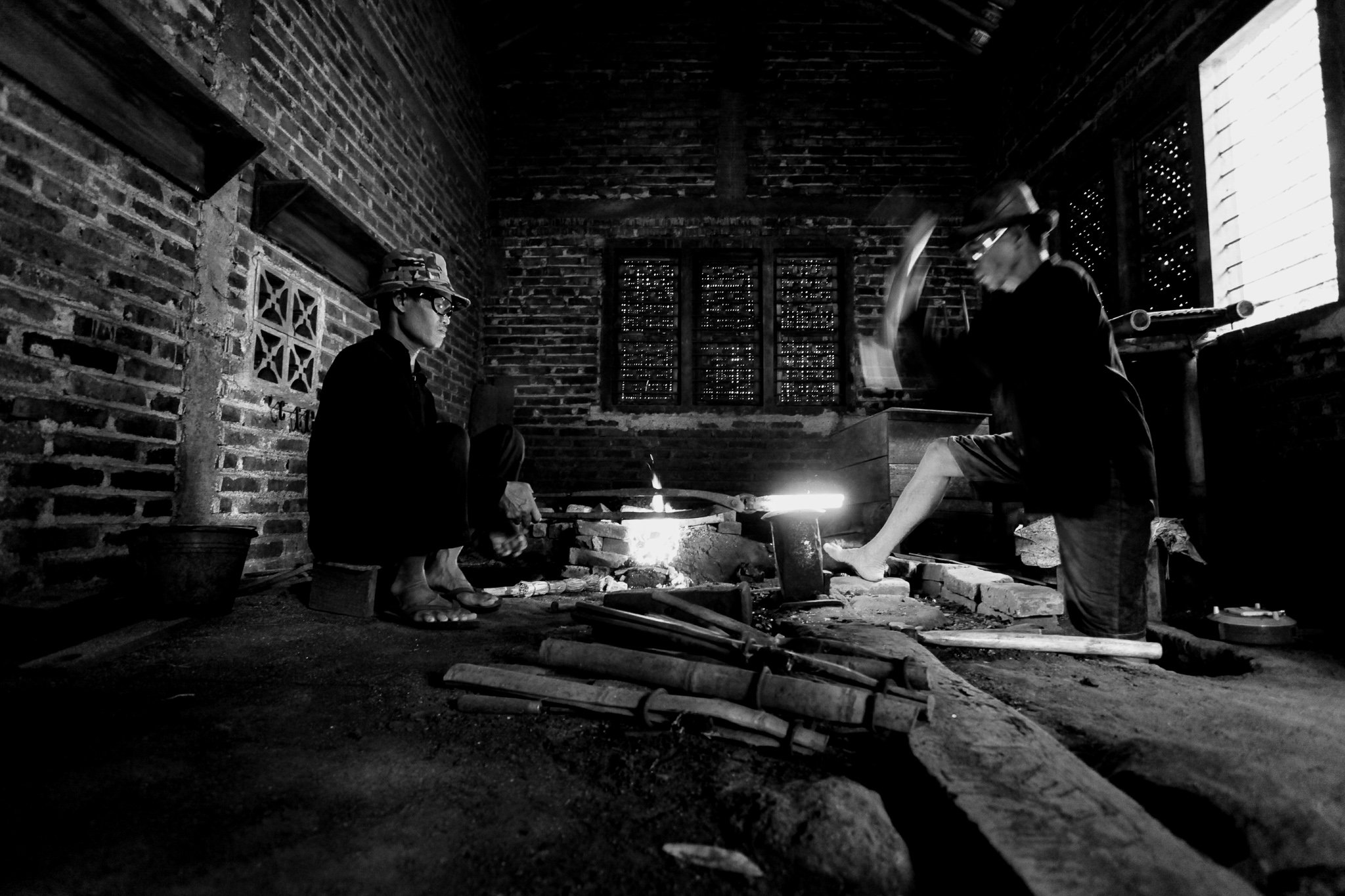 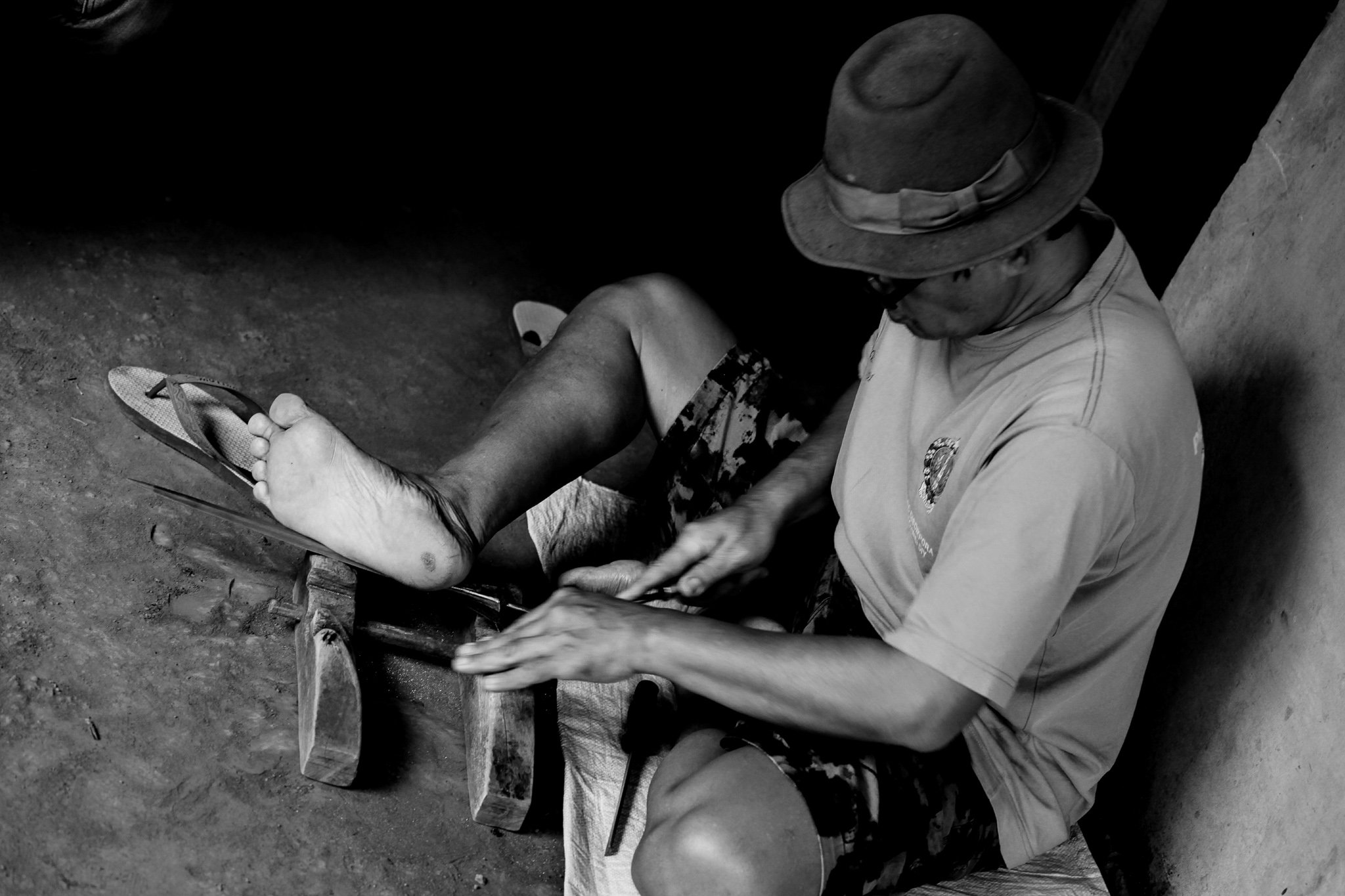 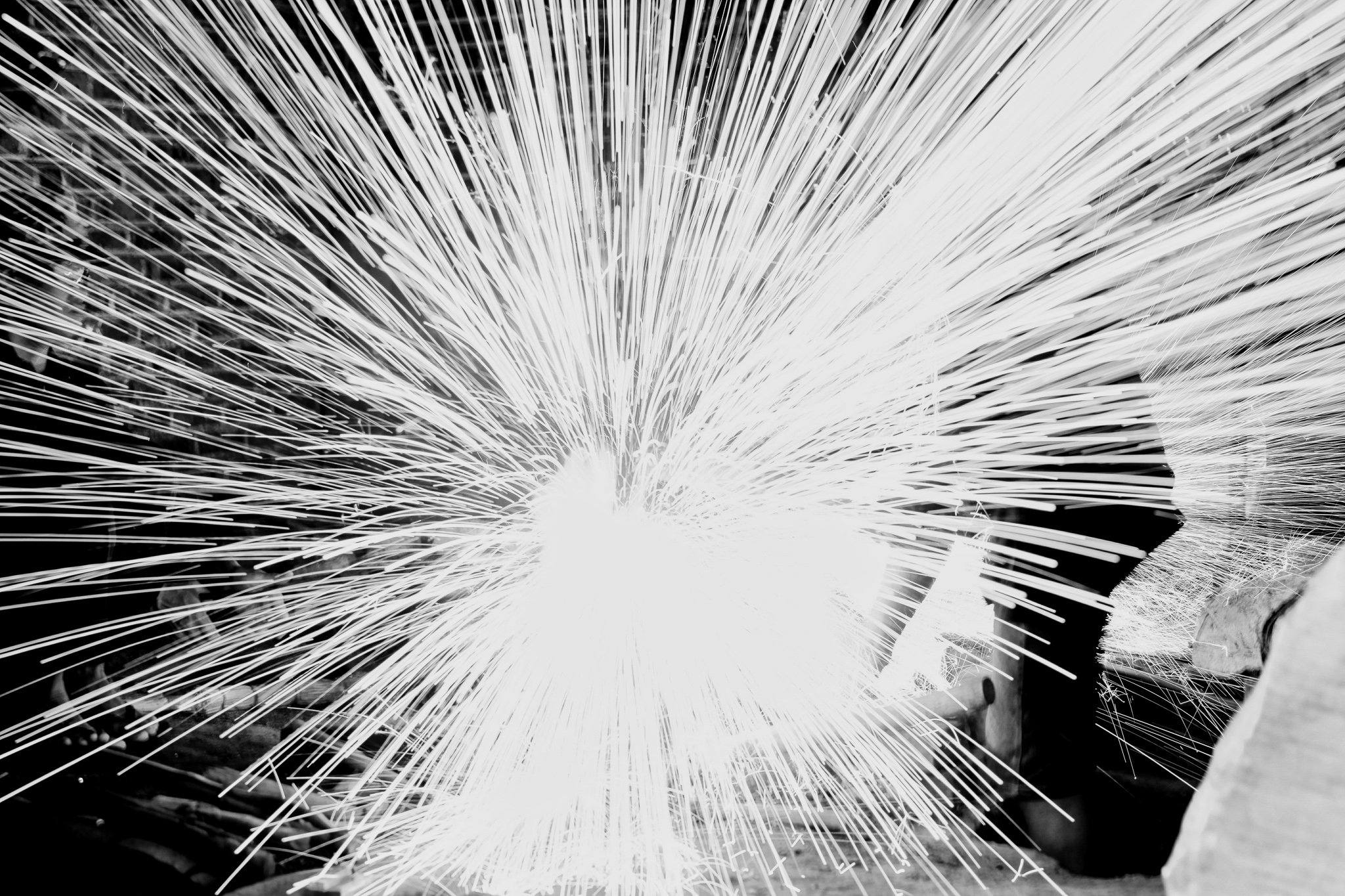 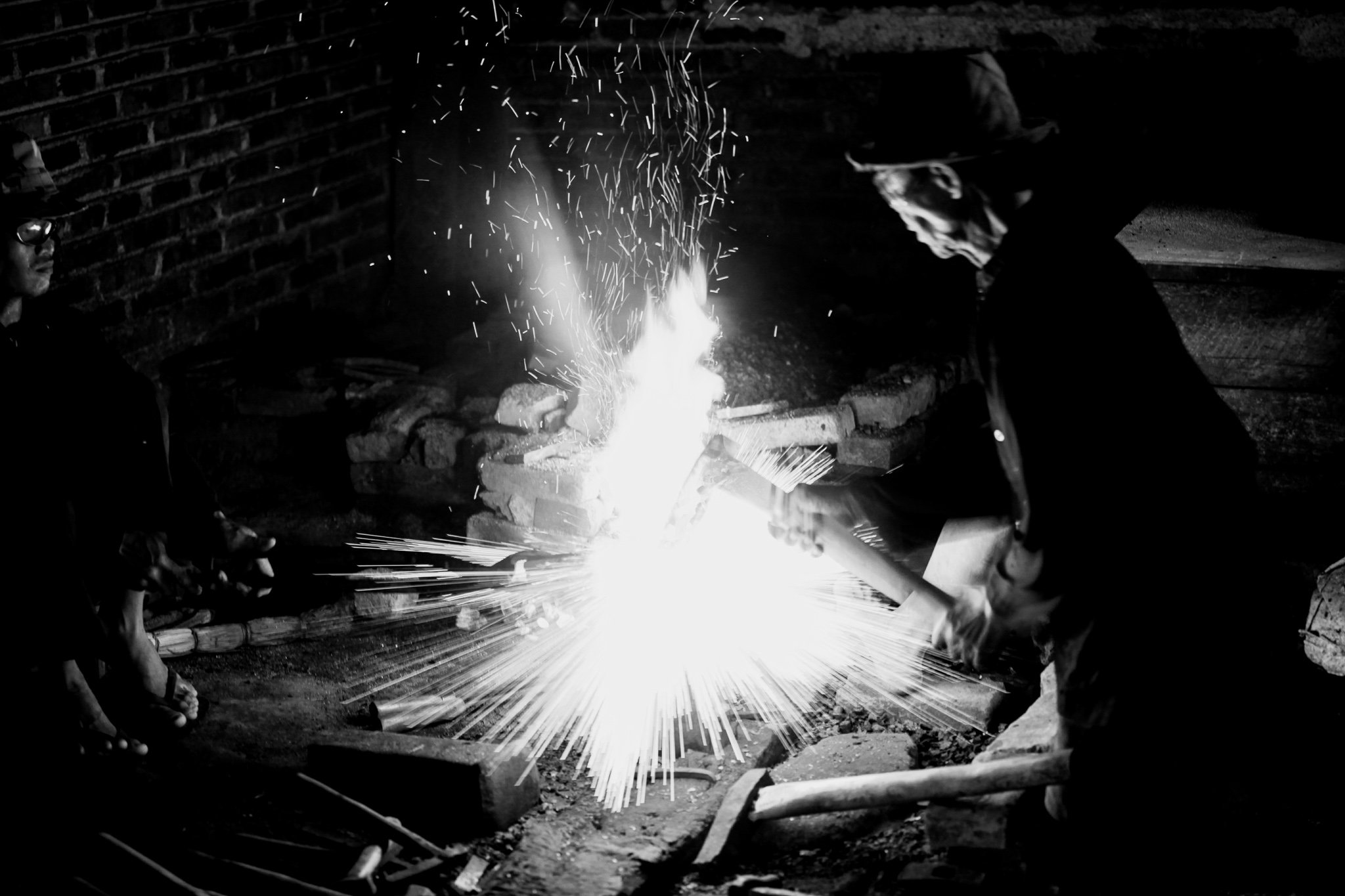 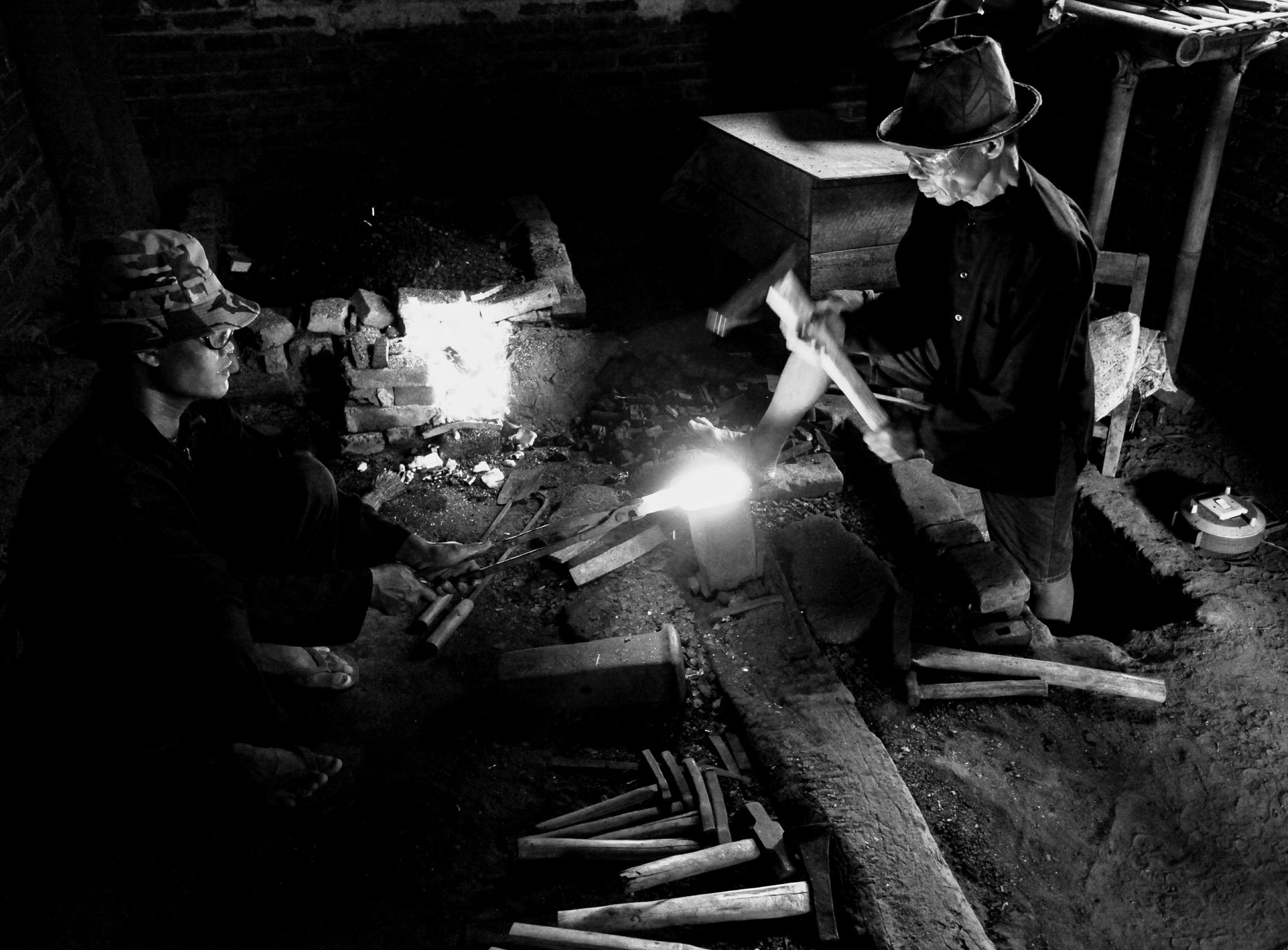 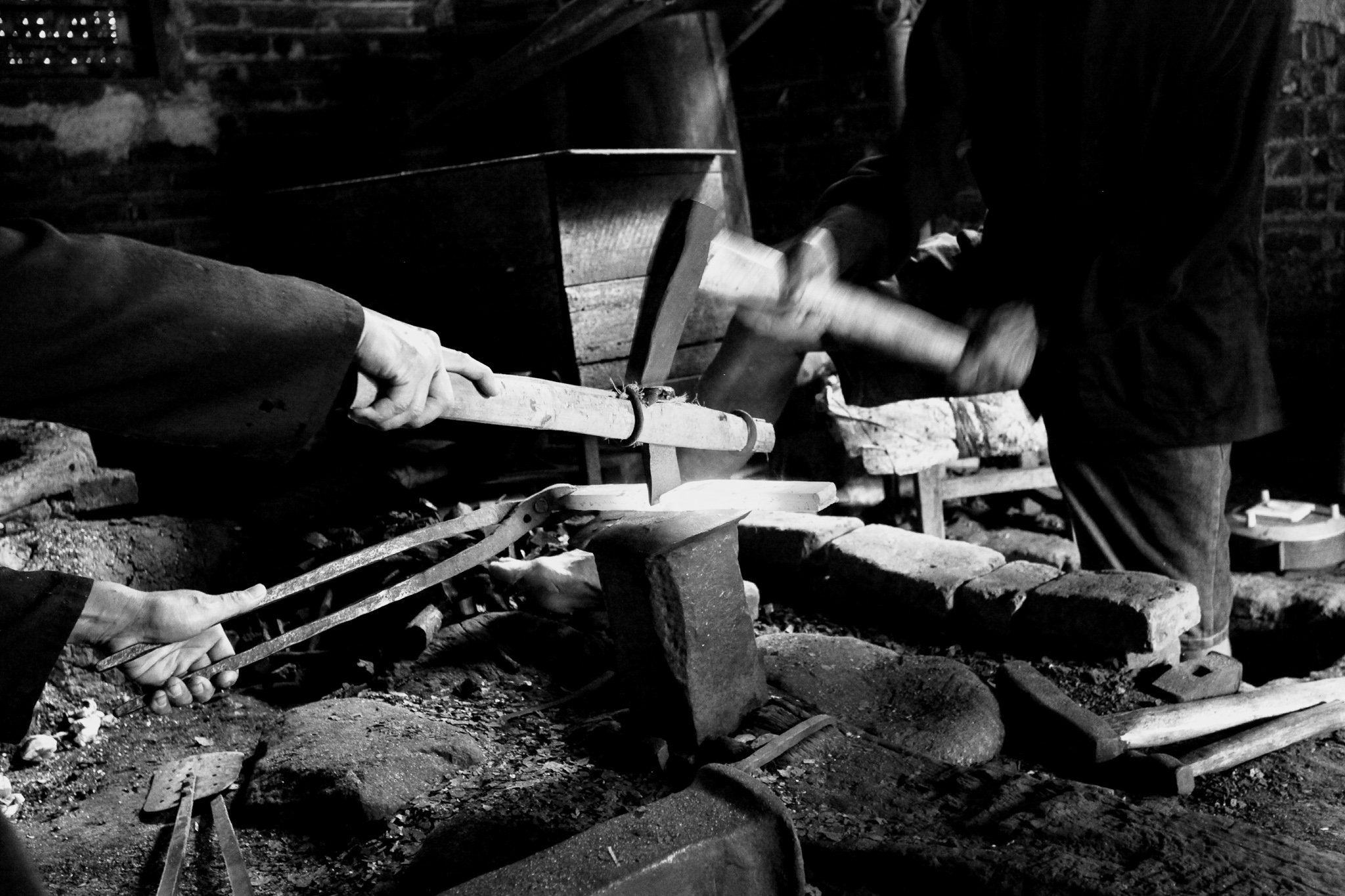