Sej Saraiya is an Indian photographer and writer whose photographic journey began ten years ago in the Amazonas where a night long conversation with an elder opened her eyes to the wisdom of the indigenous.

After graduating from the University of Southern California in 2009, she started to travel to the less-explored interiors of the culturally rich Asia with a bare-minimum hitch-hiking in an attempt to transcend language and cultural barriers and explore consciousness. Although she had been seeing the world through a lens since she was ten years old, it was only then that her camera became an extension of herself. She is currently documenting vanishing cultures around the world.

Advaita, or non-duality, is omnipresent and is the core of our existence. Eastern mystical traditions allude to the undifferentiated oneness and universal interconnection of the external and inner world of beings as two sides of the same fabric woven from one cosmic thread. The Eastern world is a spiritually charged ethnosphere where a persistent awareness of unity and mutual interrelation of all things and events is ingrained in daily rituals that amalgamate seamlessly even in the disparate vibrant lifestyles, the common thread being the spirit of renunciation and simplicity.

In 2015, I hitchhiked through the unexplored interiors of Asia with an urge to get a glimpse if not taste of advaita, and sure enough it was everywhere: in the eyes of an impassioned snake-dancer; in the tunes of a proud musician; in the regret of the last headhunters; in the wisdom of the tattooed faced Apatani who still worship the sun and moon; and in the empowering act of women bathing unclothed in the purifying waters of a lake. Advaita cannot be perceived intellectually but only felt experientially by complete immersion. These photographs are a reflection of dissolving identities that I glimpsed along the way and hope to share with the viewer the naked, rampant, symbiotic non-duality in my chaotic 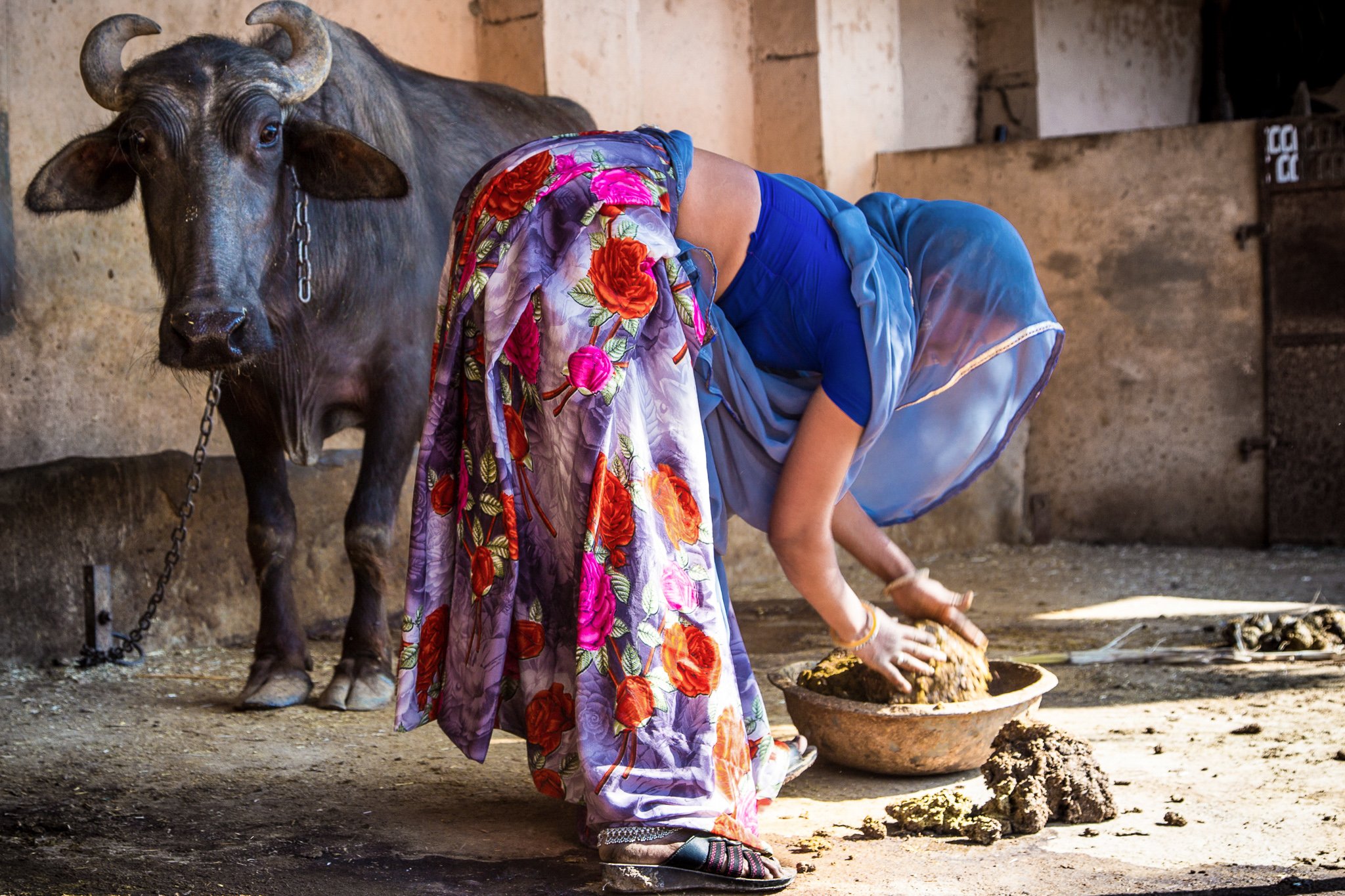 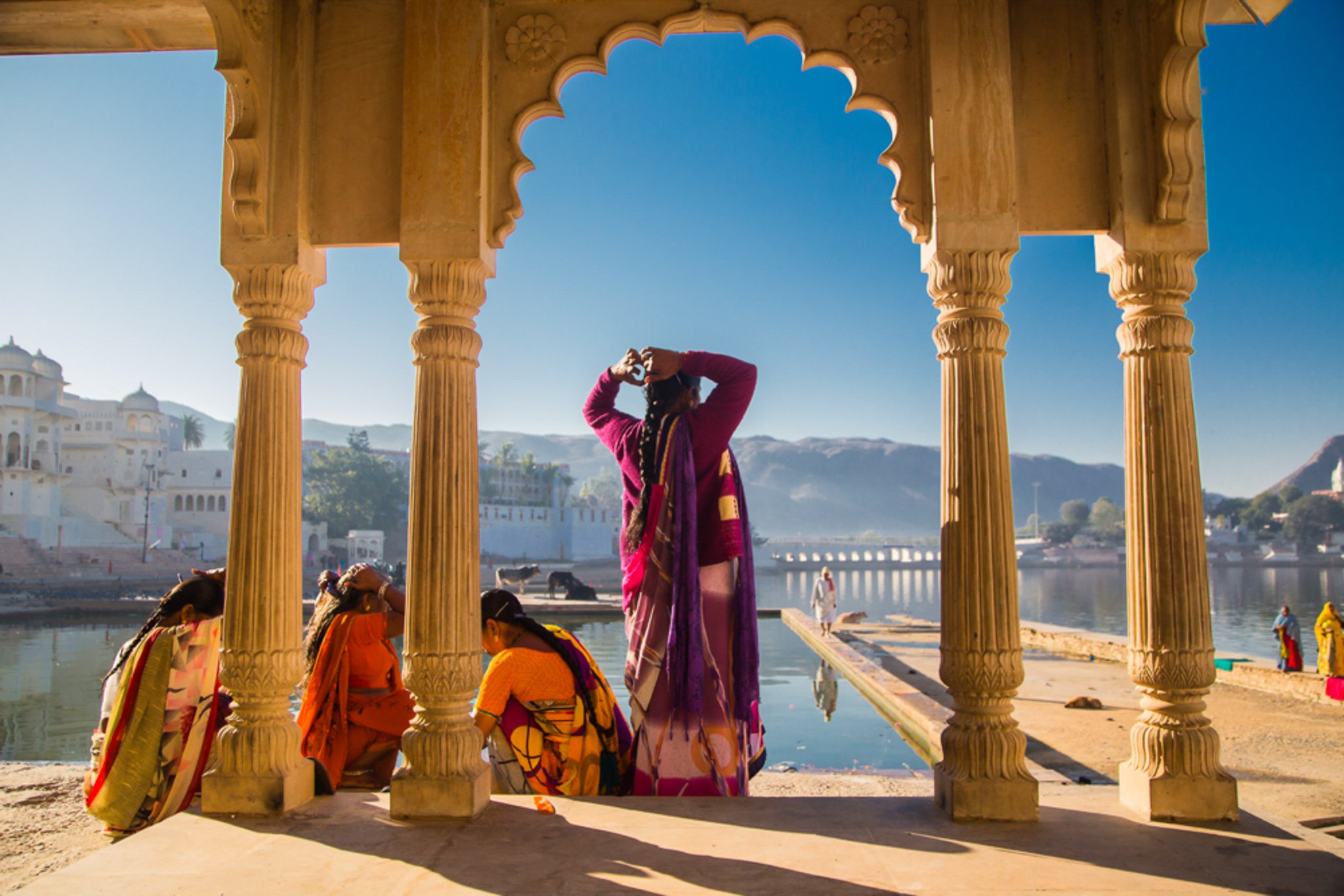 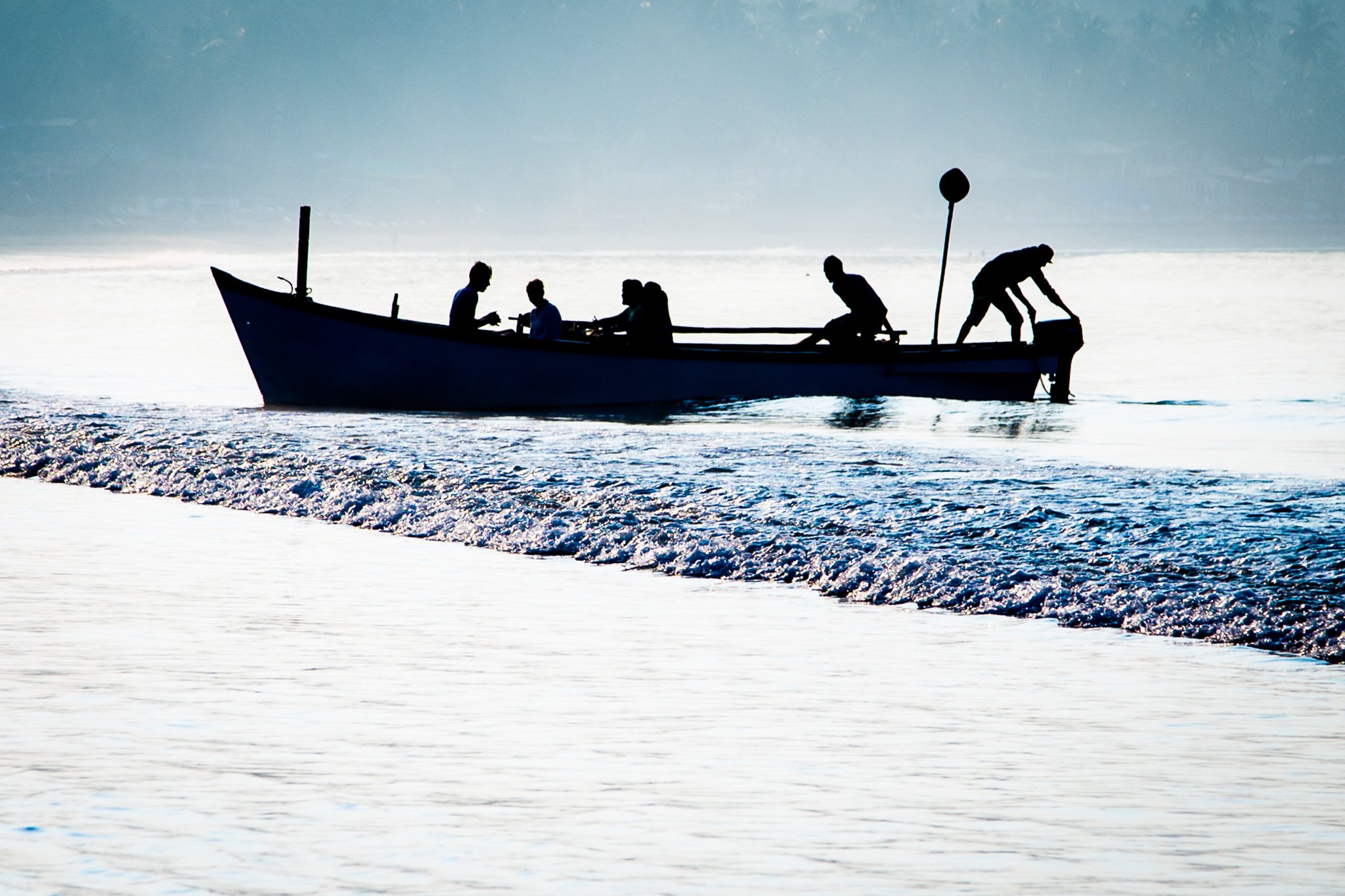 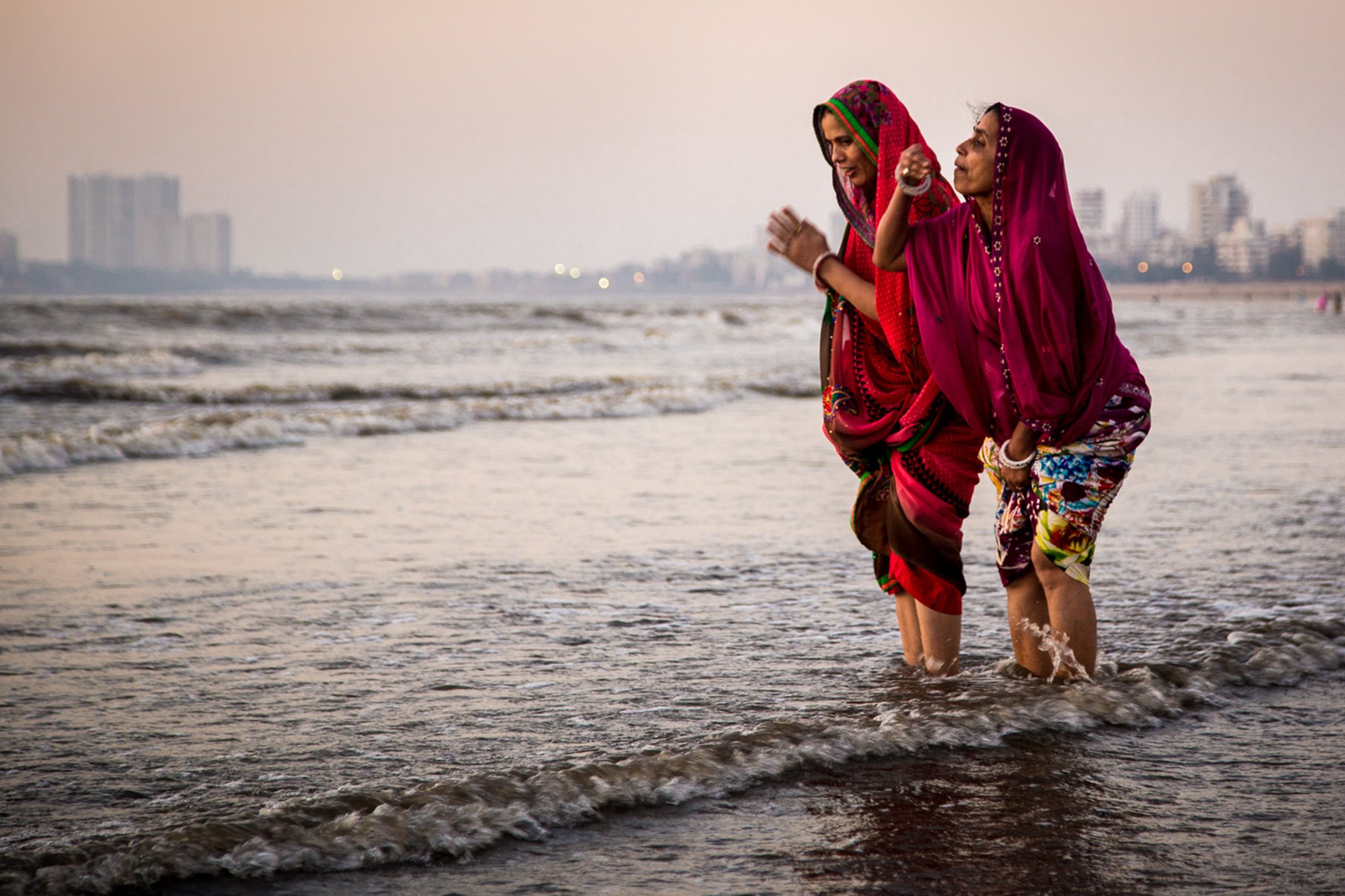 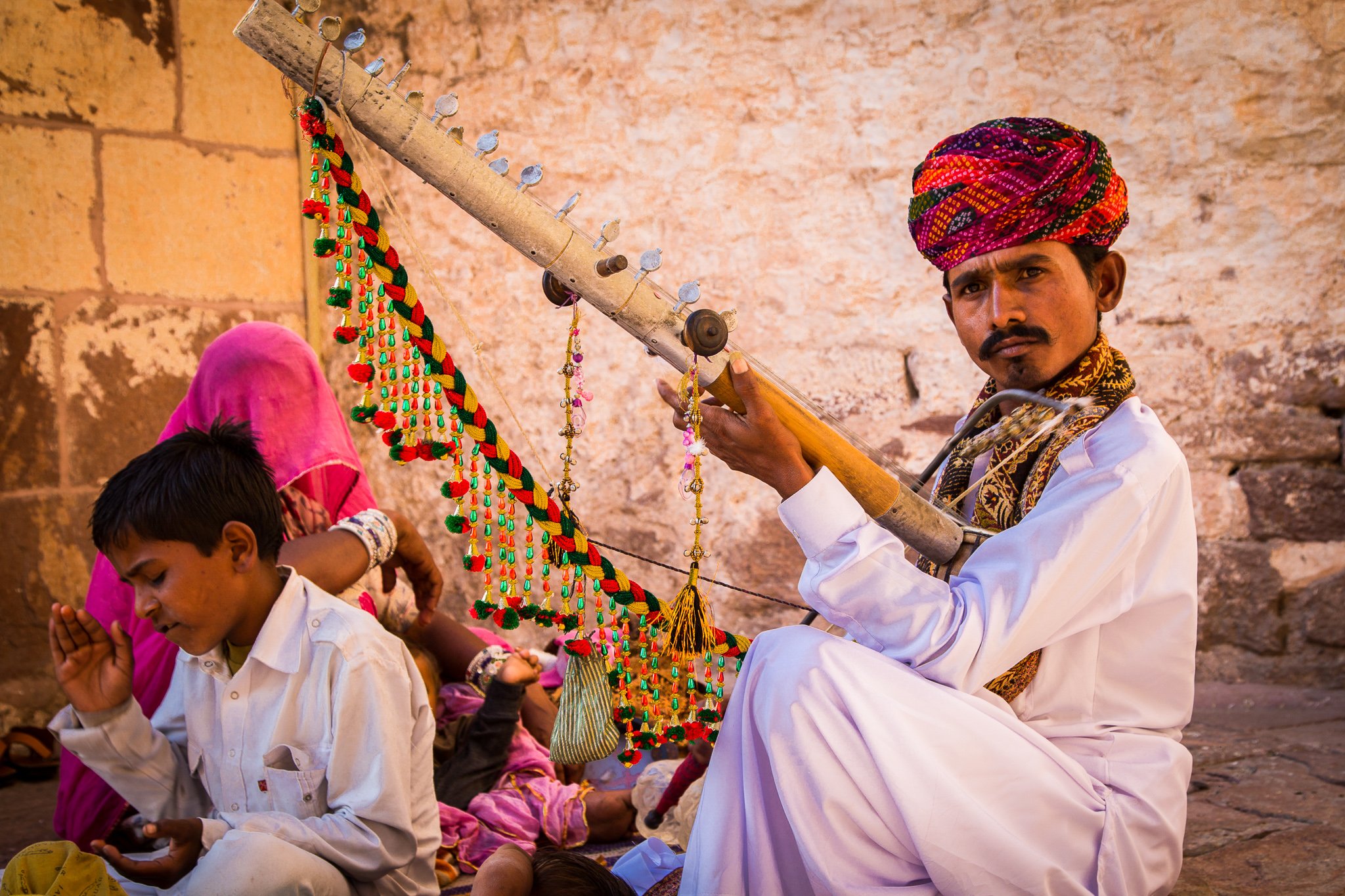 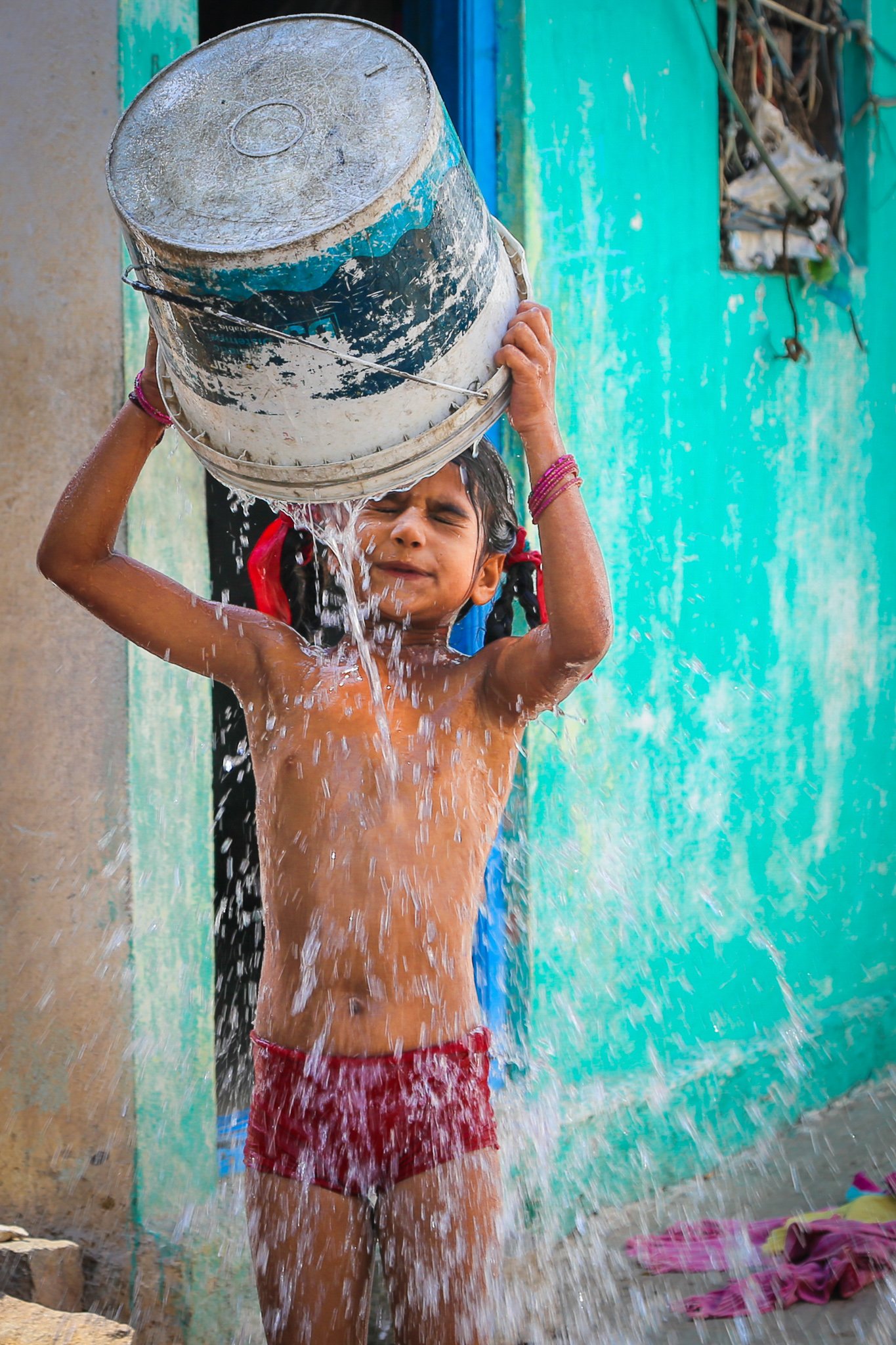 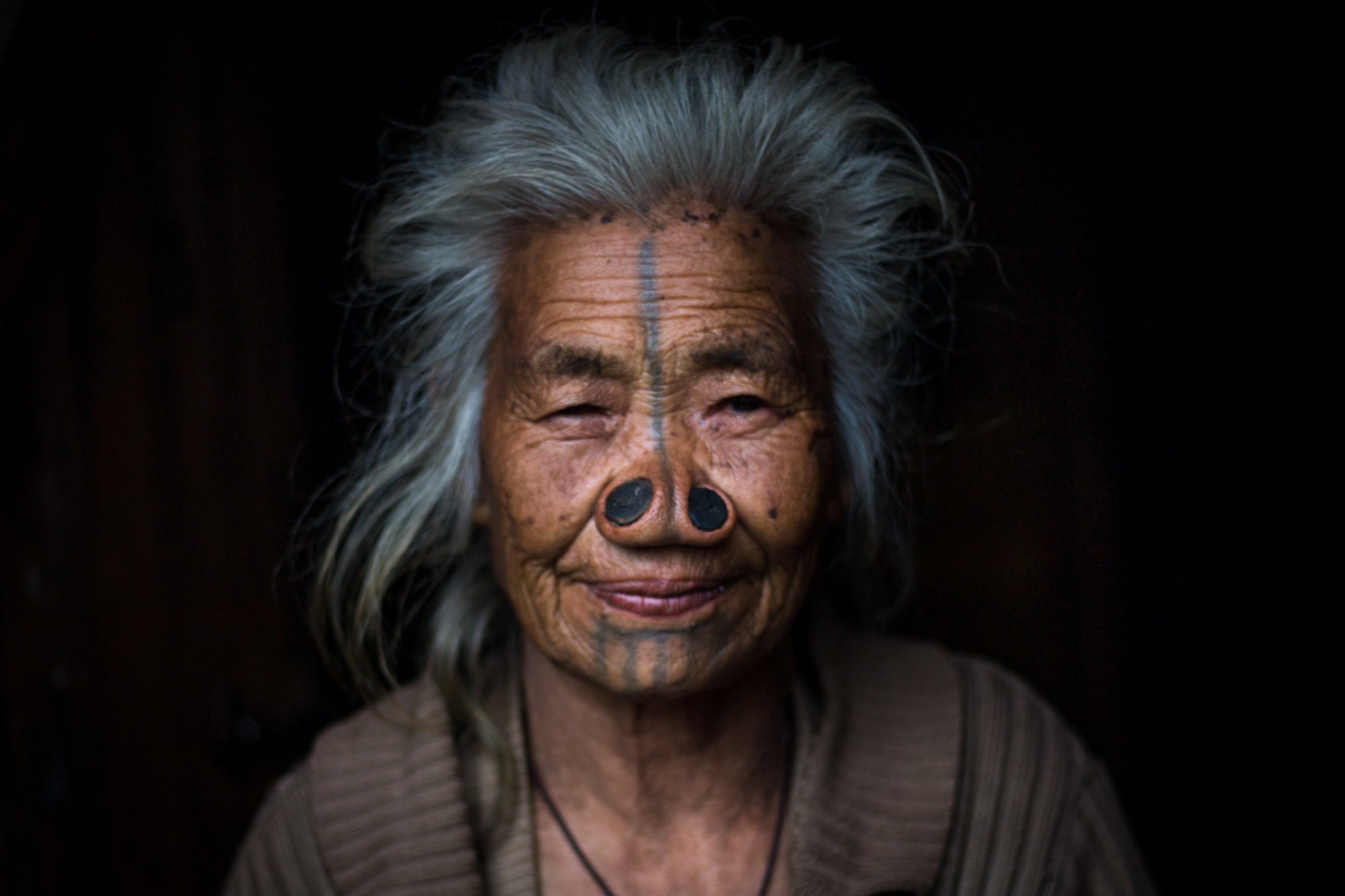