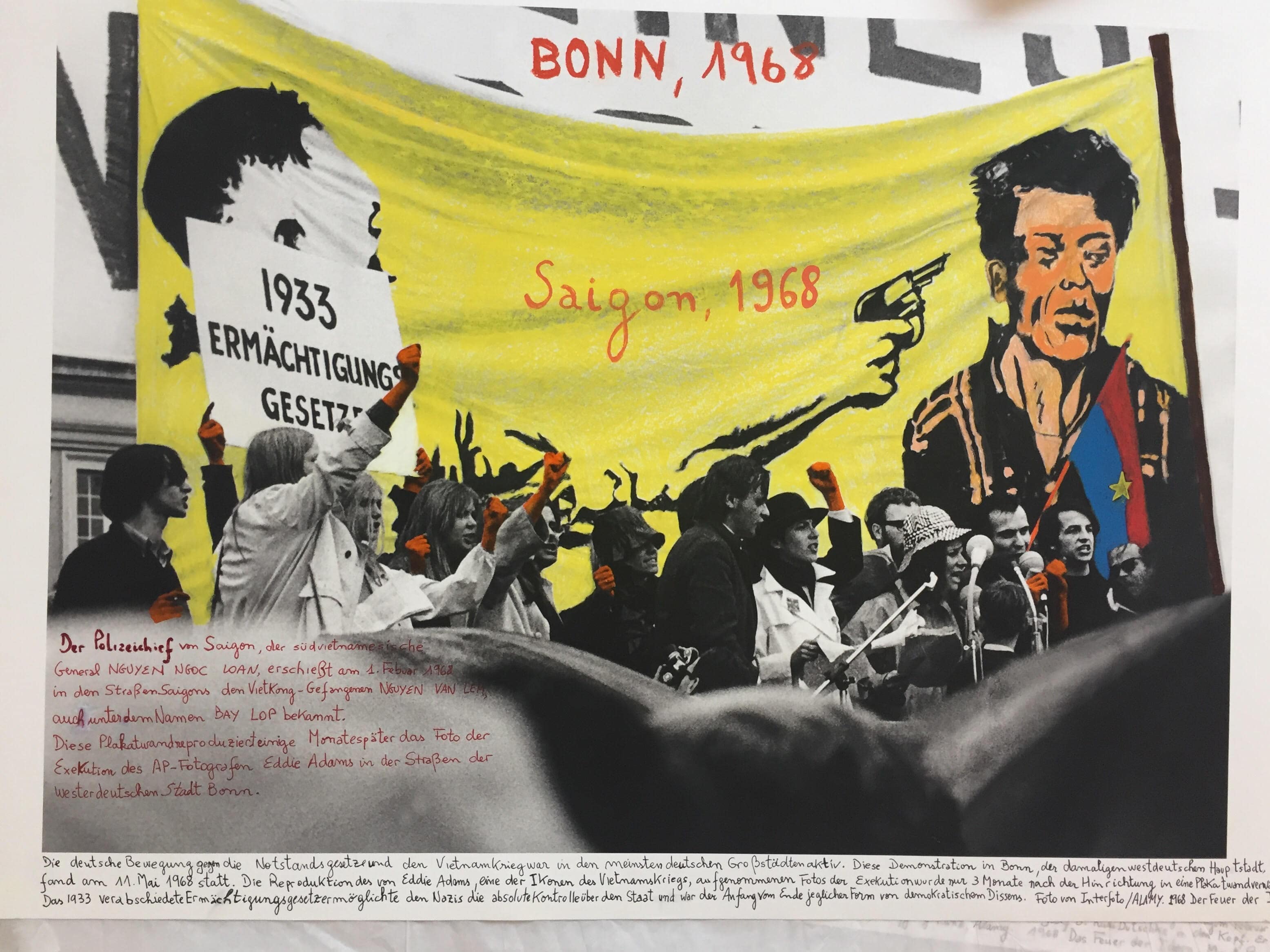 We’ve received so many great submissions from all over the world from people of all different backgrounds. In an effort to include these submission, we’re introducing a new segment called Global Feature.

An artist and political activist, Marcelo Brodsky’s work is situated on the border between installation, performance, photography, monument and memorial, his pieces blend text and images, often using figures of speech. Buena Memoria, is emblematic work of 1996, has been shown more than 150 times in public spaces as well as museums and public spaces around the world. It narrates the story of his generation affected by the dictatorships in Argentina, and the holes left in it with the dissapearences of friends and classmates.

Marcelo Brodsky´s solo shows and books include Nexo, Memory under Construction, and Visual Correspondences, his visual conversations with other artists and photographers, such as Martin Parr, Manel Esclusa or Pablo Ortiz Monasterio. Recent projects include the publication of Once@9:53 with Ilan Stavans, a photonovella that combines reportage and fiction, and Tree Time, a book about the relationship between memory and Nature. His current exhibitions are “1968 the Fire of Ideas” and “Migrants”, an essay on the refugee crisis in Europe connected with his own migrations.

Marcelo Brodsky is is a member of the Board of Directors of the Parque de la Memoria, a sculpture park and large monument with names and a gallery, built in Buenos Aires to the memory of victims of state terrorism.

Submission Information:
1968 the fire of ideas is now on tour in exhibition in Museu Berardo, Lisbon, Spanish Academy, Rome, Lithuanian Gallery of Photography, Kaunas and Musrara Gallery Jerusalem
The images are photographs from files and photographers from 1968, licenced from the photographers or their agencies, printed in high res on cotton paper and then intervened with colour and text.