Tokyo is a city of lust: sex is an inseparable charm of the city, its scent and visuals are in every spots. pachinko slots, in where people try to win money by losing them, adds to the sound of the city with their exhausting metallic noises and flash lights, all quietly managed by the yakuza, (almost) standing in the sun.

But here, the focus is instead on the fully legal lust of smoking that has almost nothing to do with criminal organizations.Only reminiscencent of cool movie characters.

People want to be cool, smoking could give them the relaxation they need between their commute to work, after a night out with coworkers or in a love hotel.

Nevertheless, with such a pleasure, the government wants to ban smoking in public spaces.

Will people be happier or healthier? 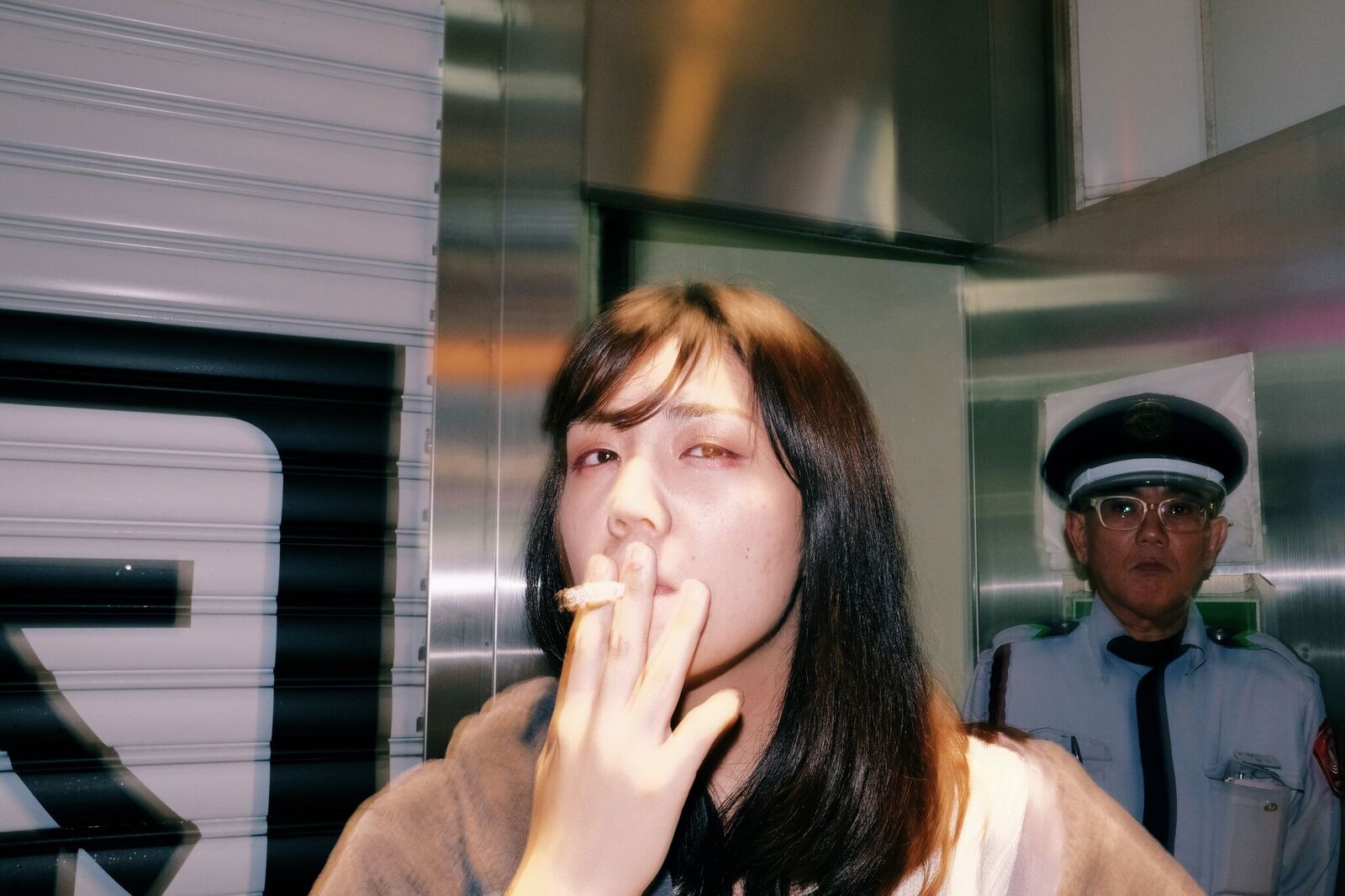 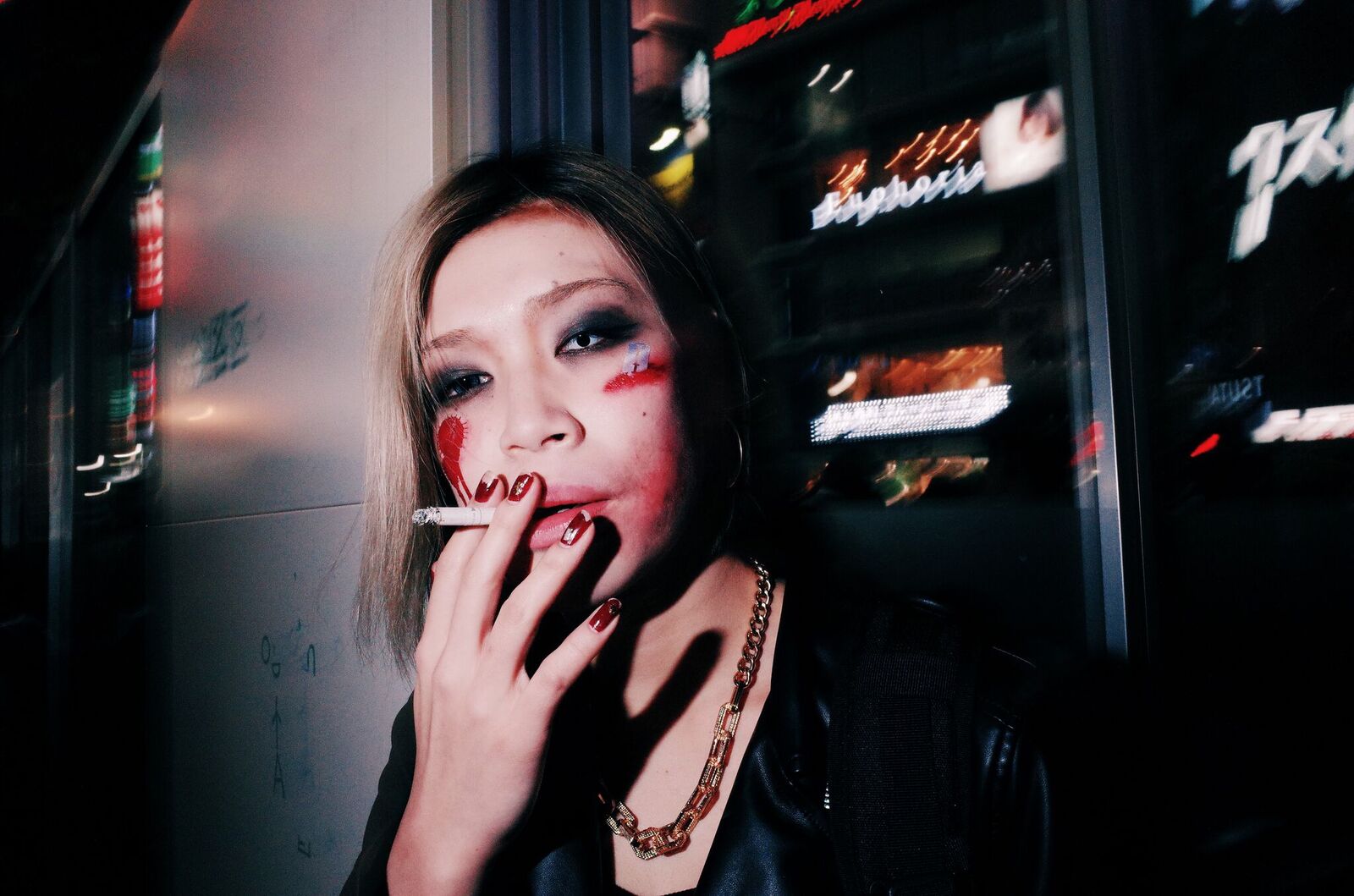 Daniele Martire (Italy, 1985) is a full-time project manager who loves design and experiments with photography on the side. He started documenting concerts with a film camera and delved into digital in recent years. As an introspective person, he uses photography as an intimate tool to remember faces and places, to express his feelings and vision. He began street photography in Japan, depicting daily life in double exposure. To him, street photography is all about feeling the city, it’s sounds, scents and lights – the boundaries in between observing and living in the city. He is co-founder of the Superluna collective. 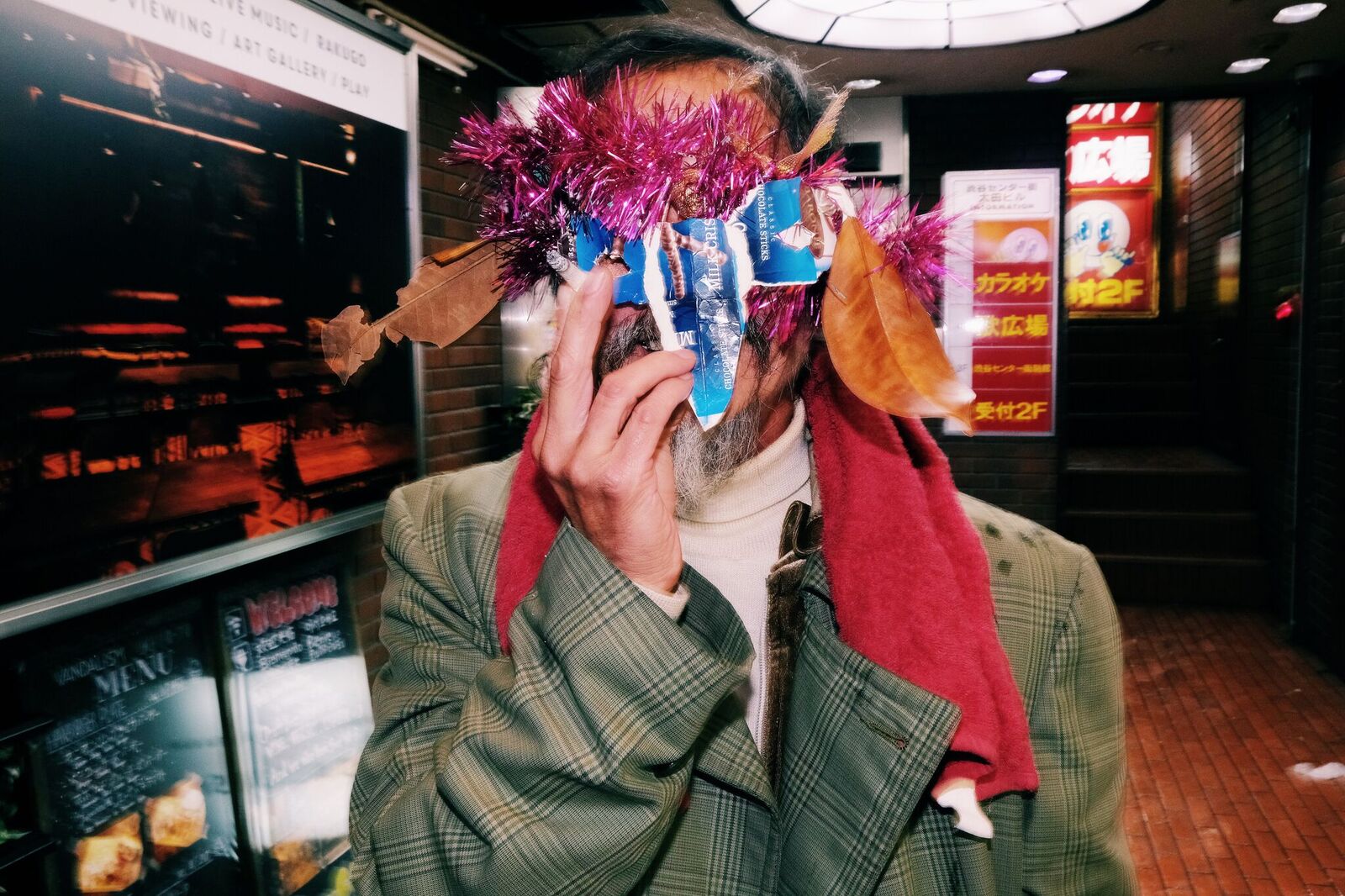 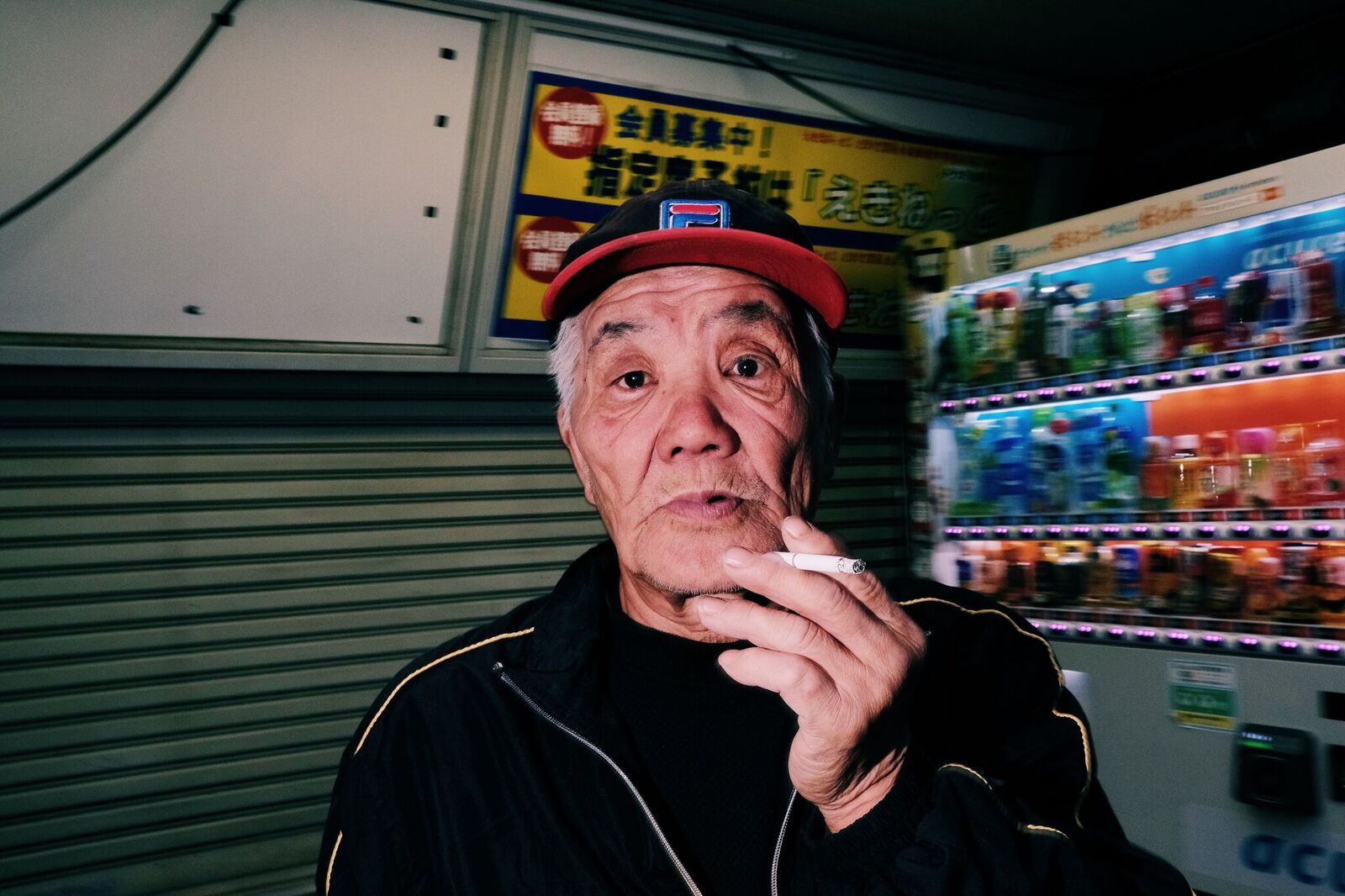 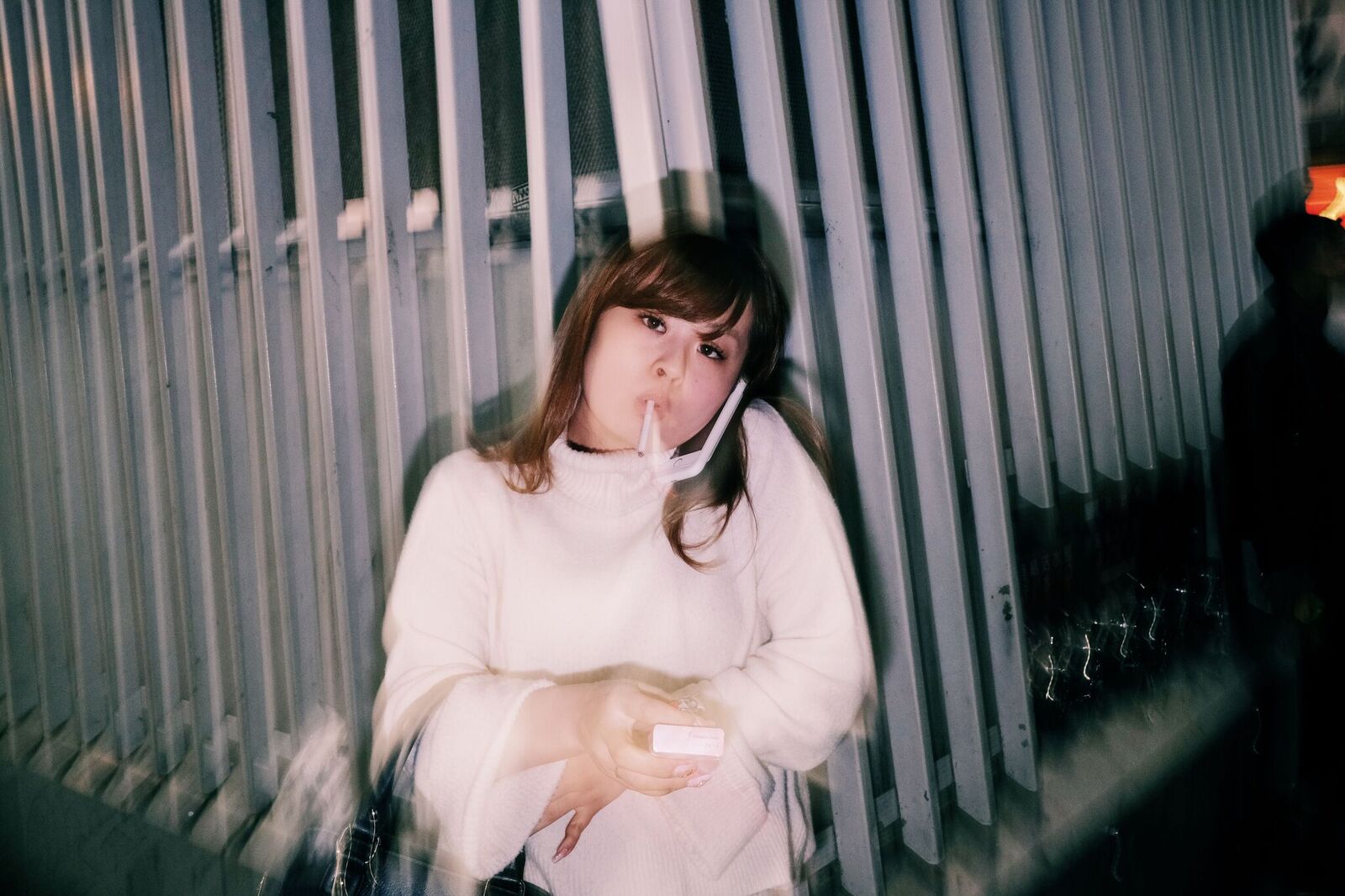