Ordinarily a “black and white photographer”, Dotan took these color photographs during a short 3-day assignment for National Geographic and the City of Seoul in early September 2016. It was Dotan’s very first trip to Asia and as such reflect fresh eye of a complete outsider marveling at colorful street scenes that Korean natives might take for granted.

Bio: Dotan Saguy was born in a small kibbutz five miles south of Israel’s Lebanese border. He grew-up in a diverse working class Parisian suburb, lived in Lower Manhattan during 9/11 and moved to Los Angeles in 2003.

In 2015 Dotan decided to focus on his lifelong passion for photography after a successful career as a high-tech entrepreneur. Since then Dotan attended the Eddie Adams Workshop, the Missouri Photo Workshop and studied photojournalism at Santa Monica College.

Dotan’s work has been published by National Geographic, PDN, Leica Fotografie International, ABC News, has been exhibited in several galleries across Los Angeles and has been awarded 1st place photo story from the nationwide Journalism Association of Community Colleges in 2016 and an honorable mention in the National Geographic Travel Photographer of the Year Award 2016.

Dotan is currently working on several ground-breaking long term projects including an in-depth photo essay about the culture of Venice Beach and a photo documentary about the journey of people coming out of homelessness. Dotan lives in West Los Angeles with his wife and two children. 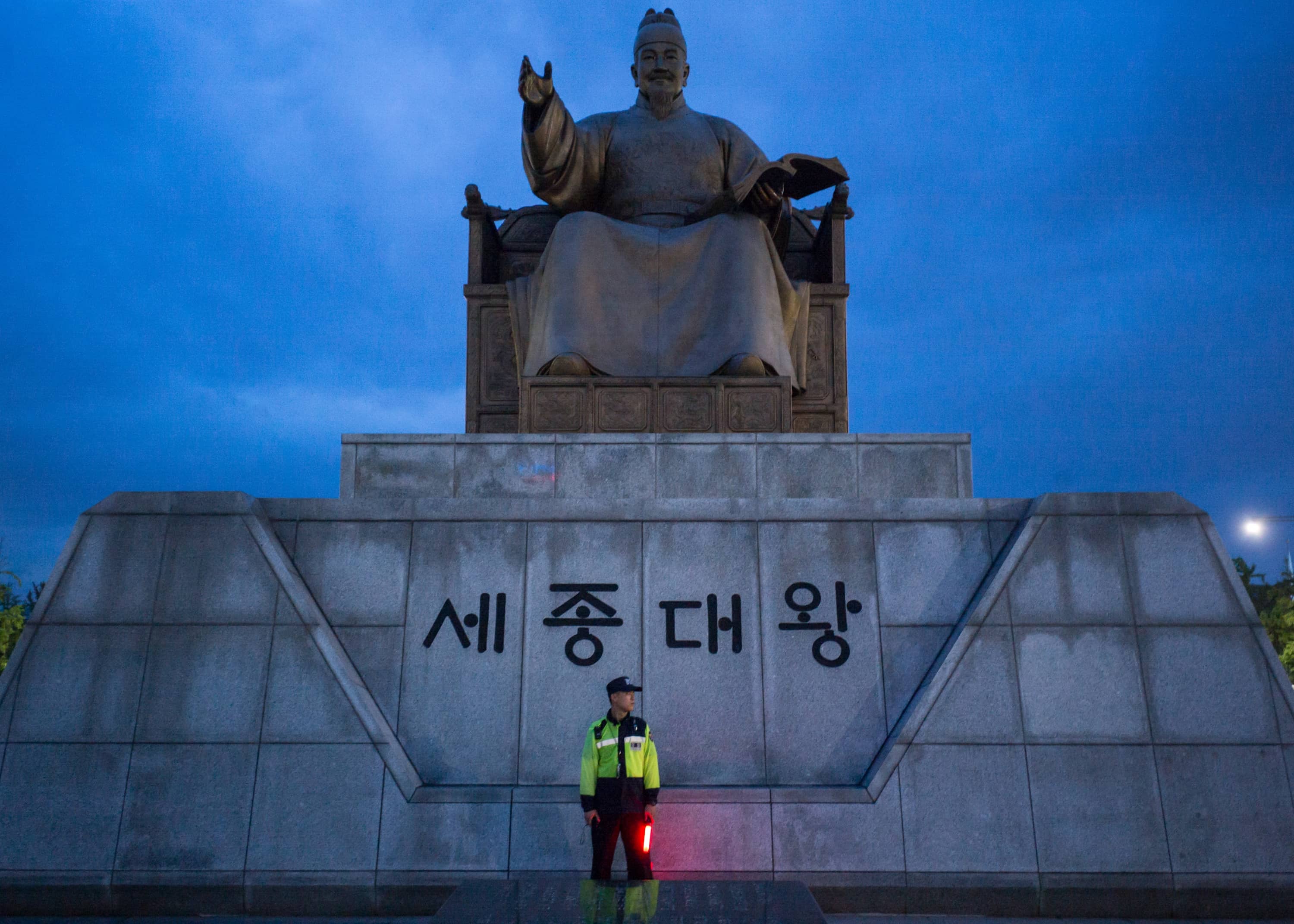 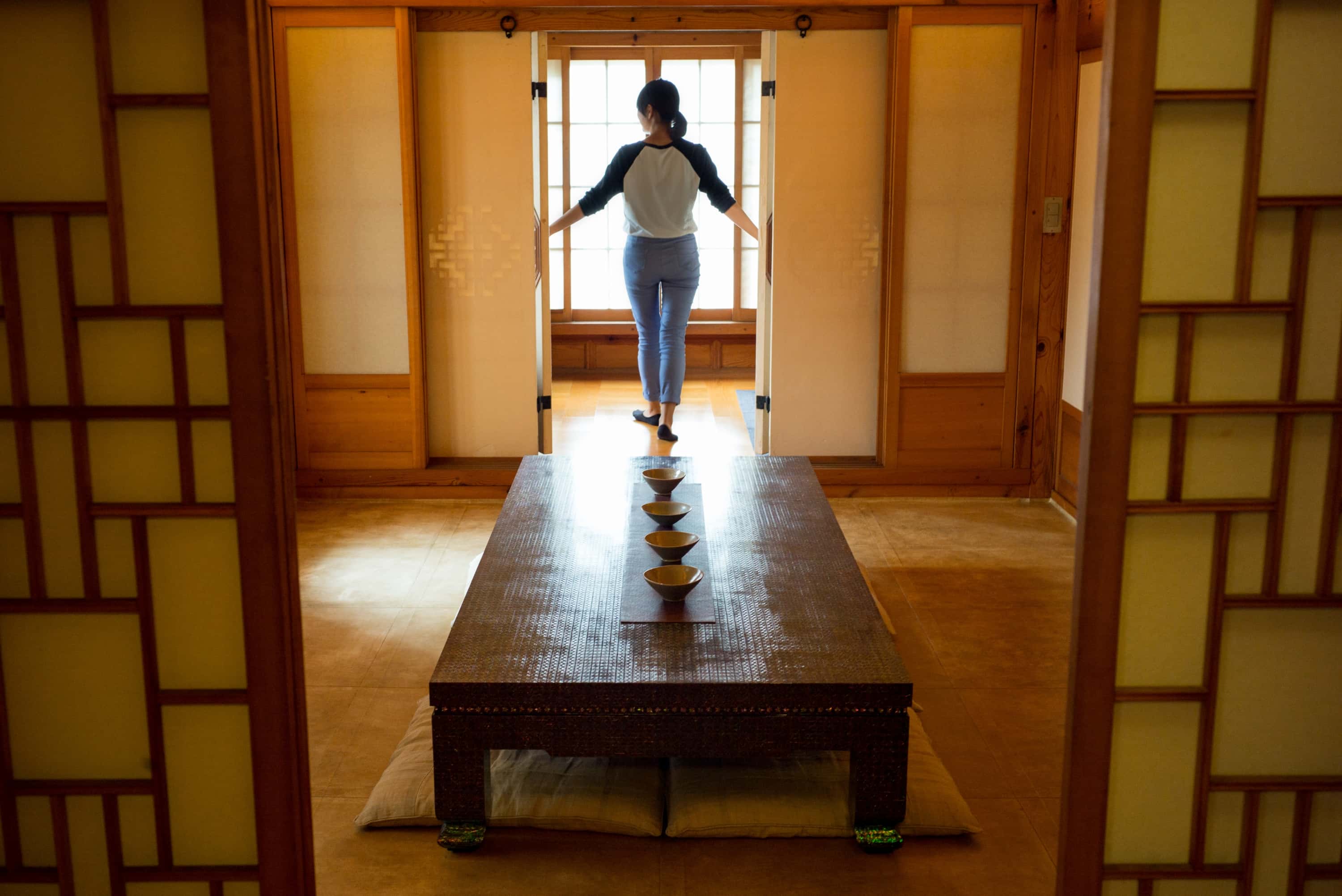 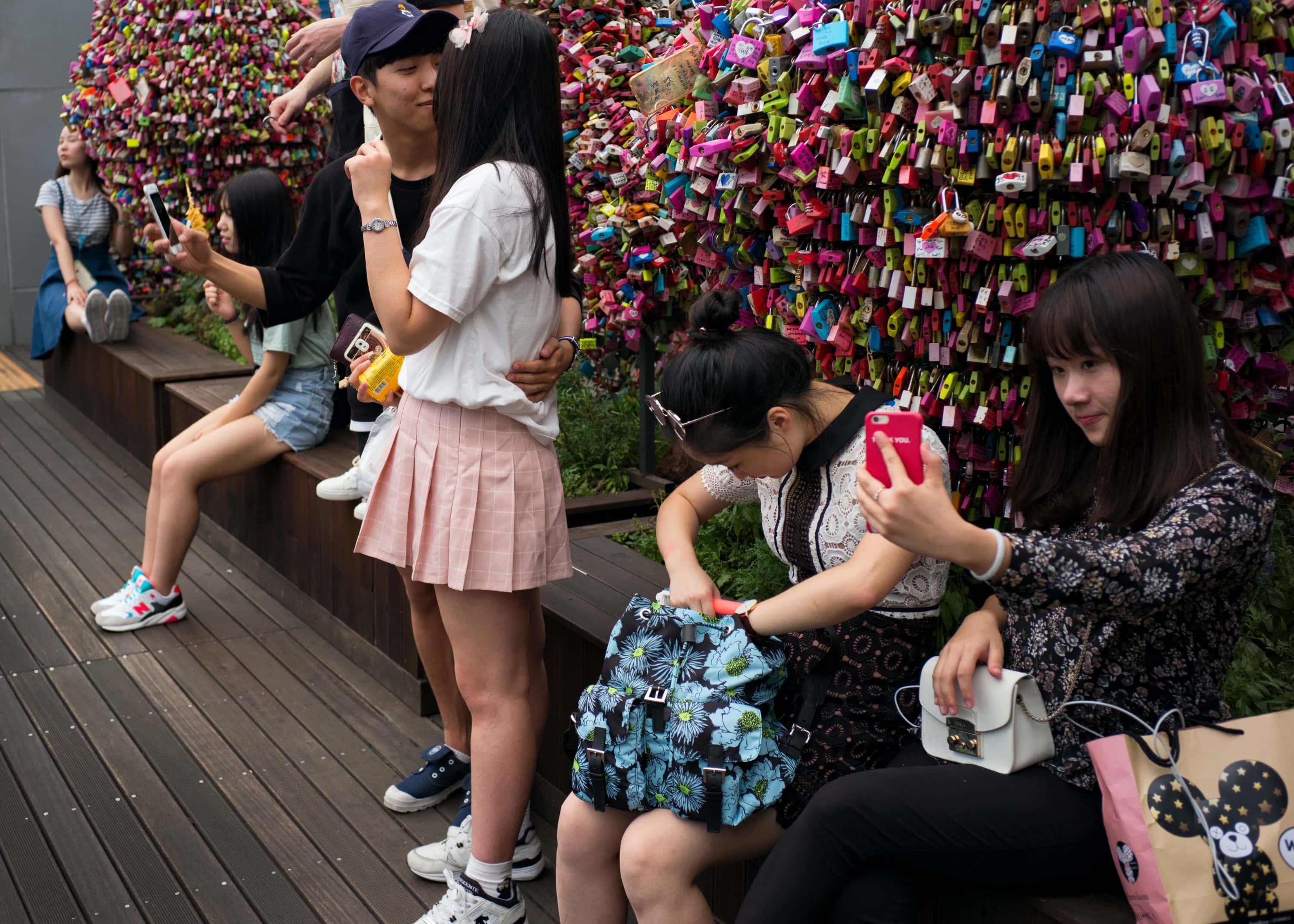 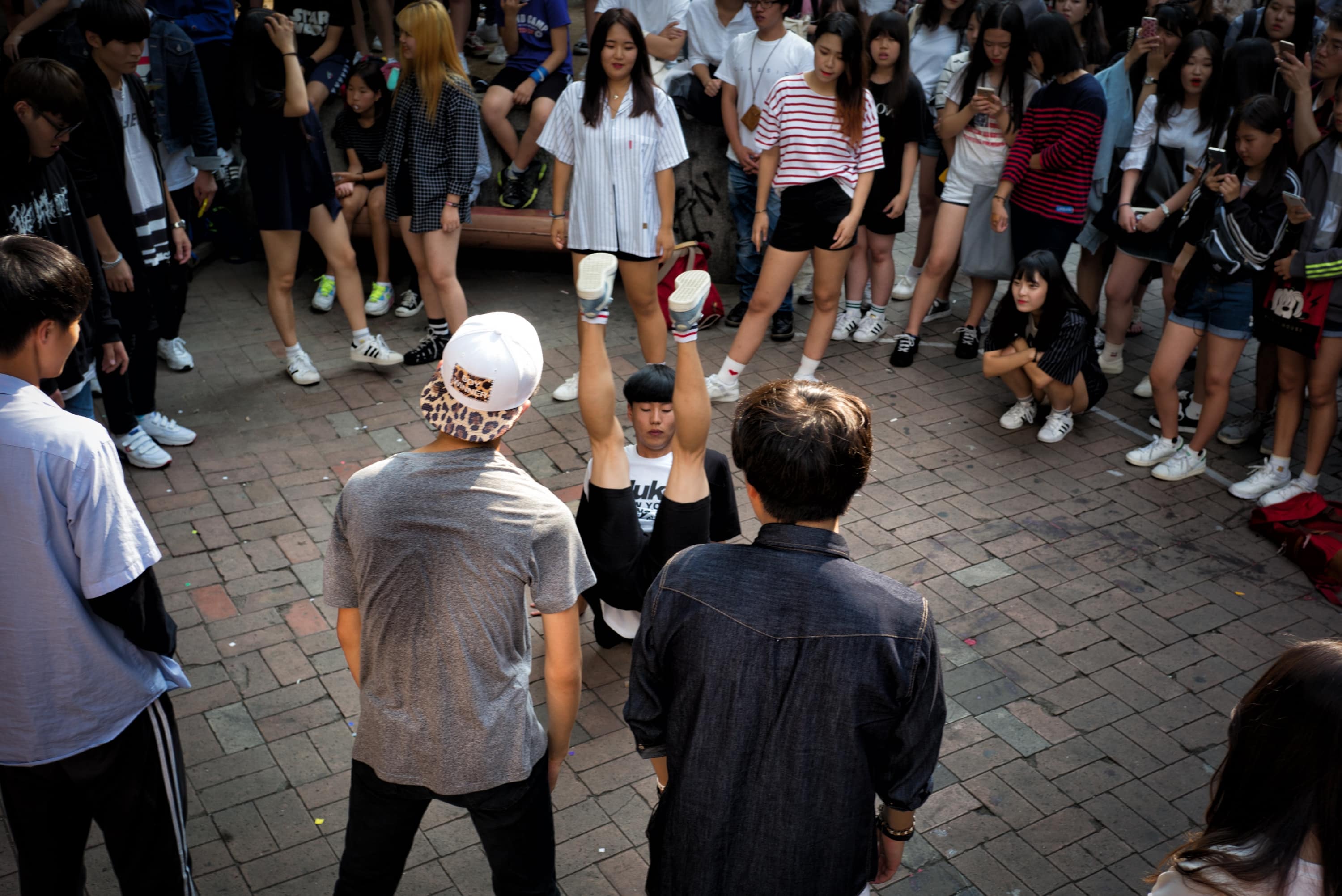 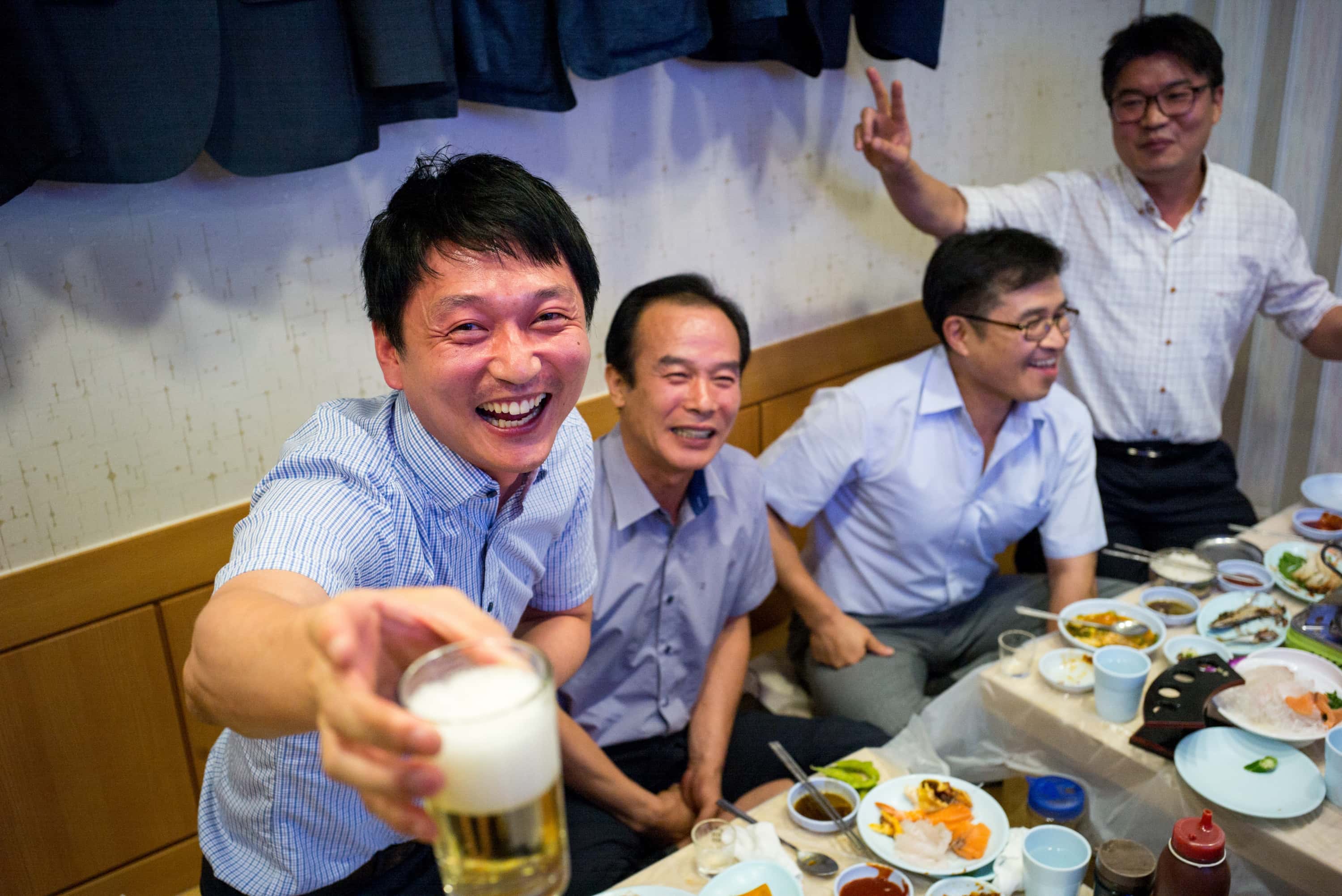