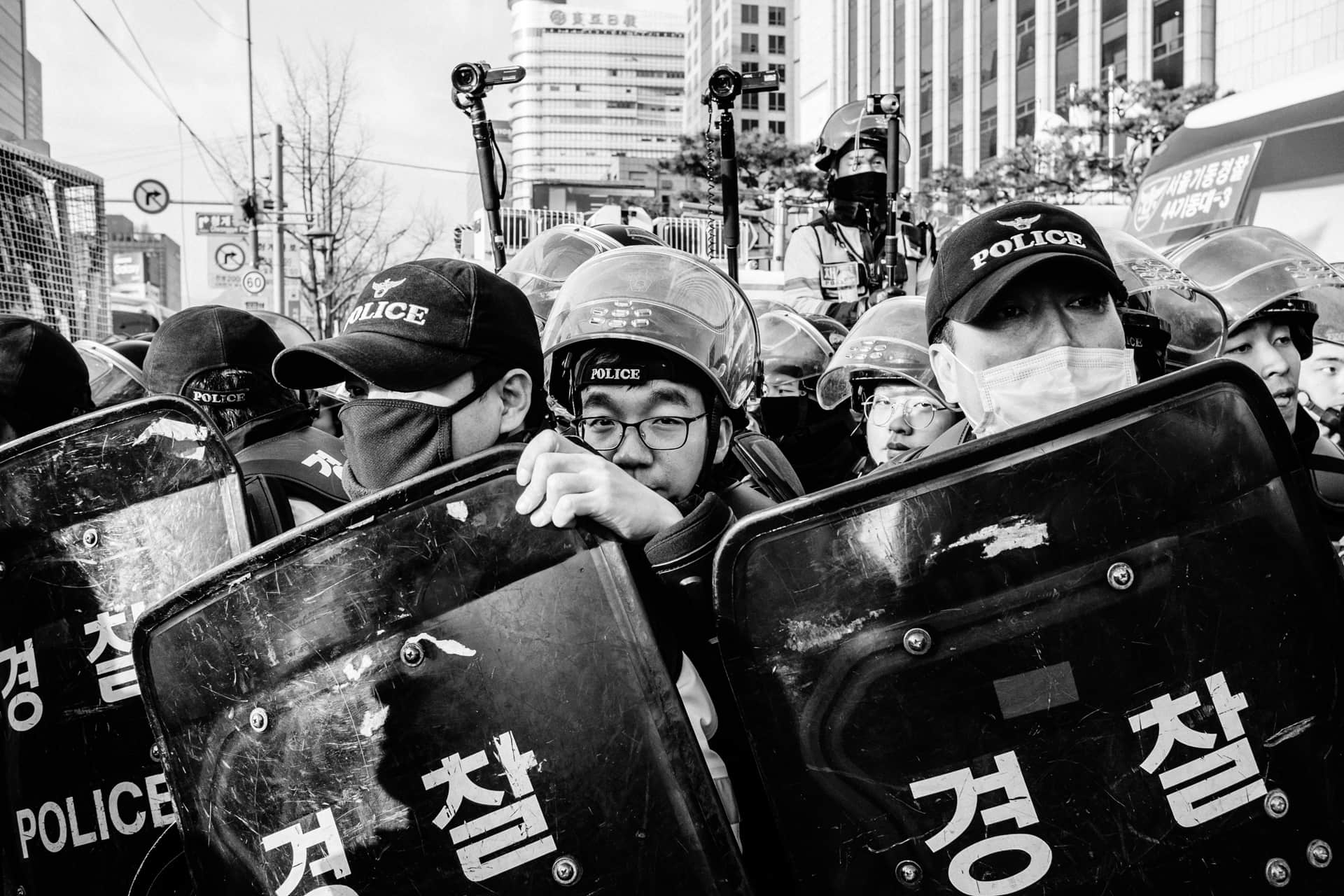 Bio: My name is Joseph Chung and I’m a Korean-American street photographer based in Seoul, South Korea. While I was born in Seoul, I grew up in the Bronx borough of New York City and it was there my interest in photography began. In 2011, I returned to Seoul and became deeply interested in exploring aspects of the urban city and its inhabitants. Photography has a magical power to freeze time, and with my camera I hope to leave records worth seeing and remembering. 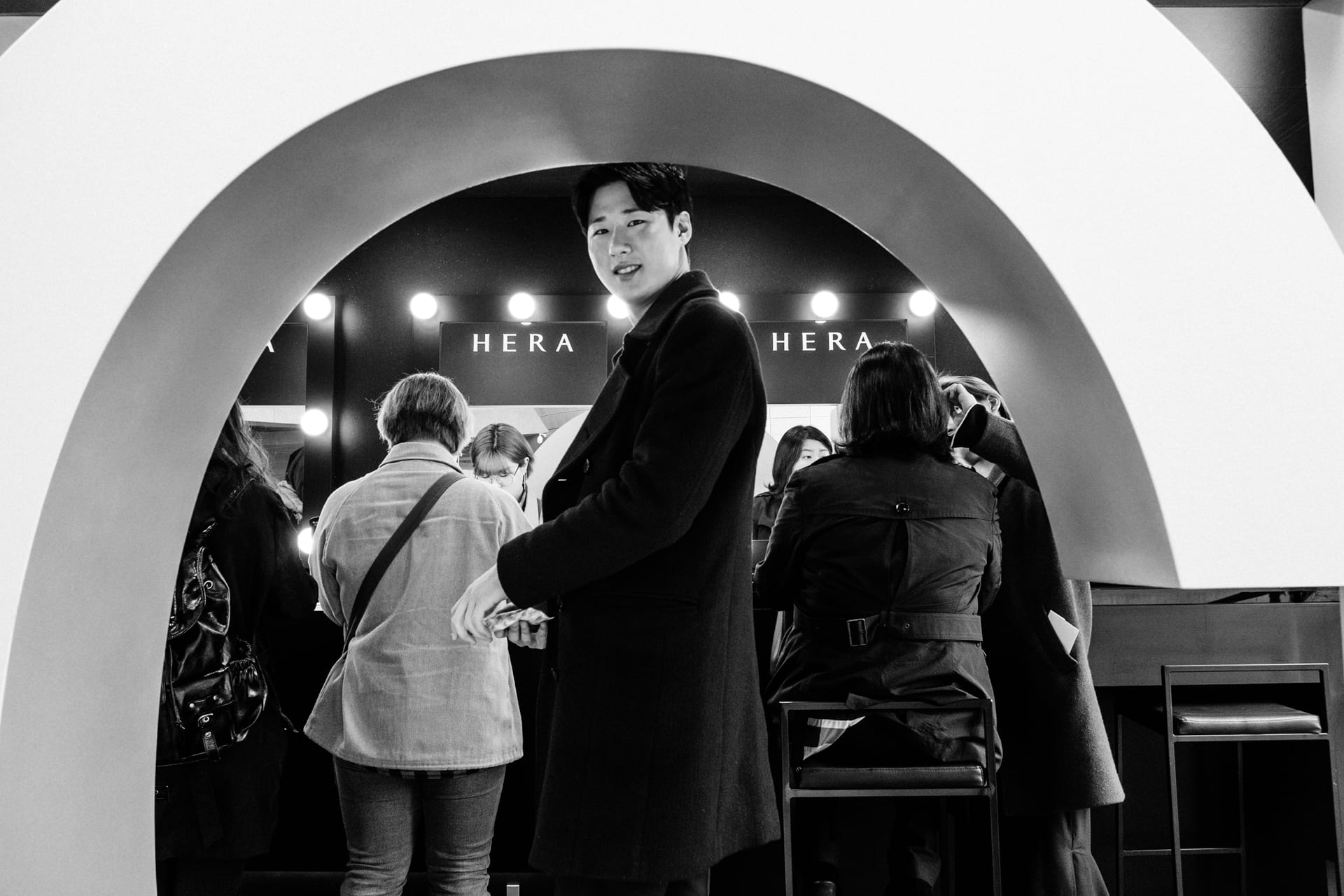 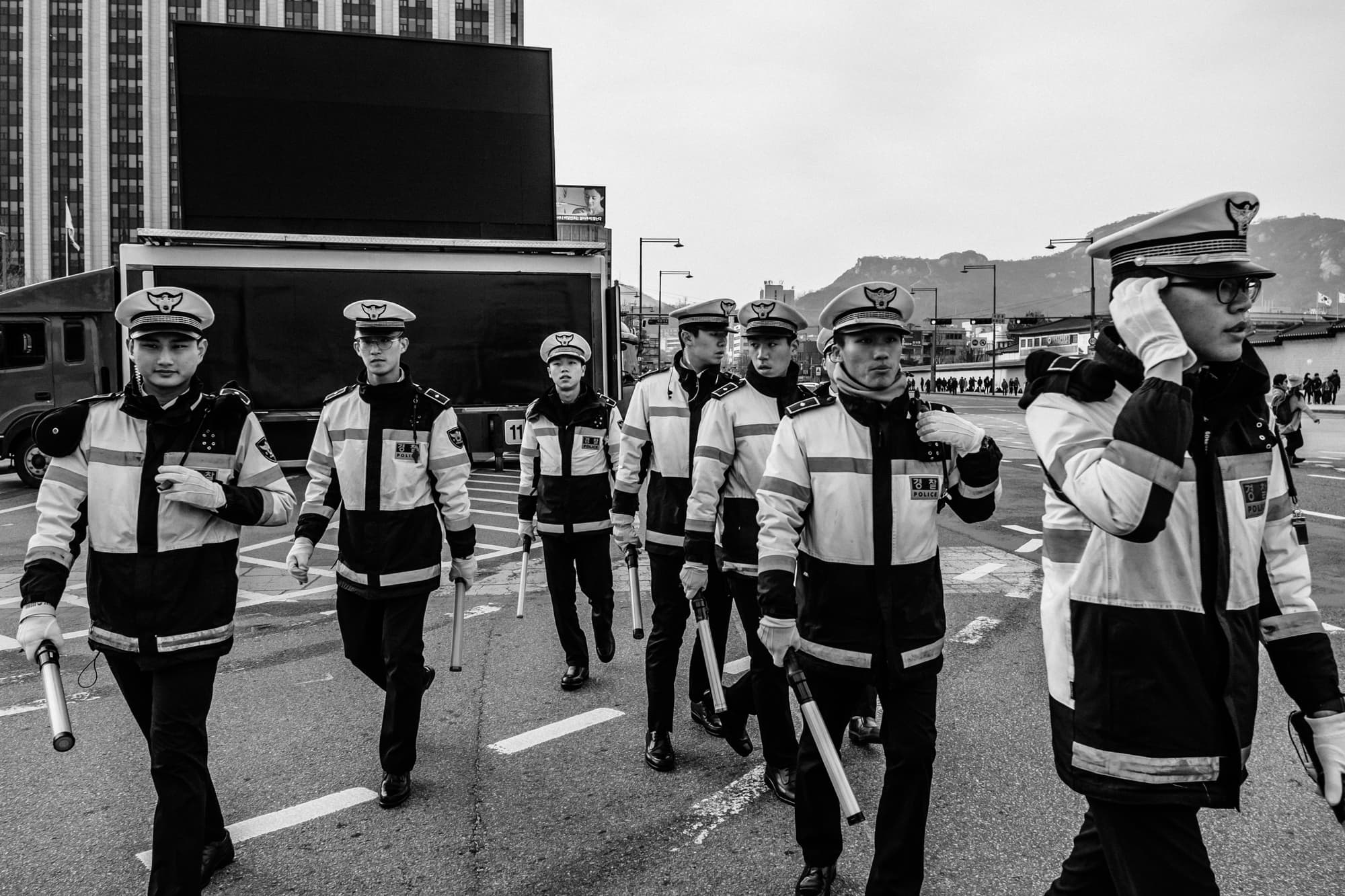 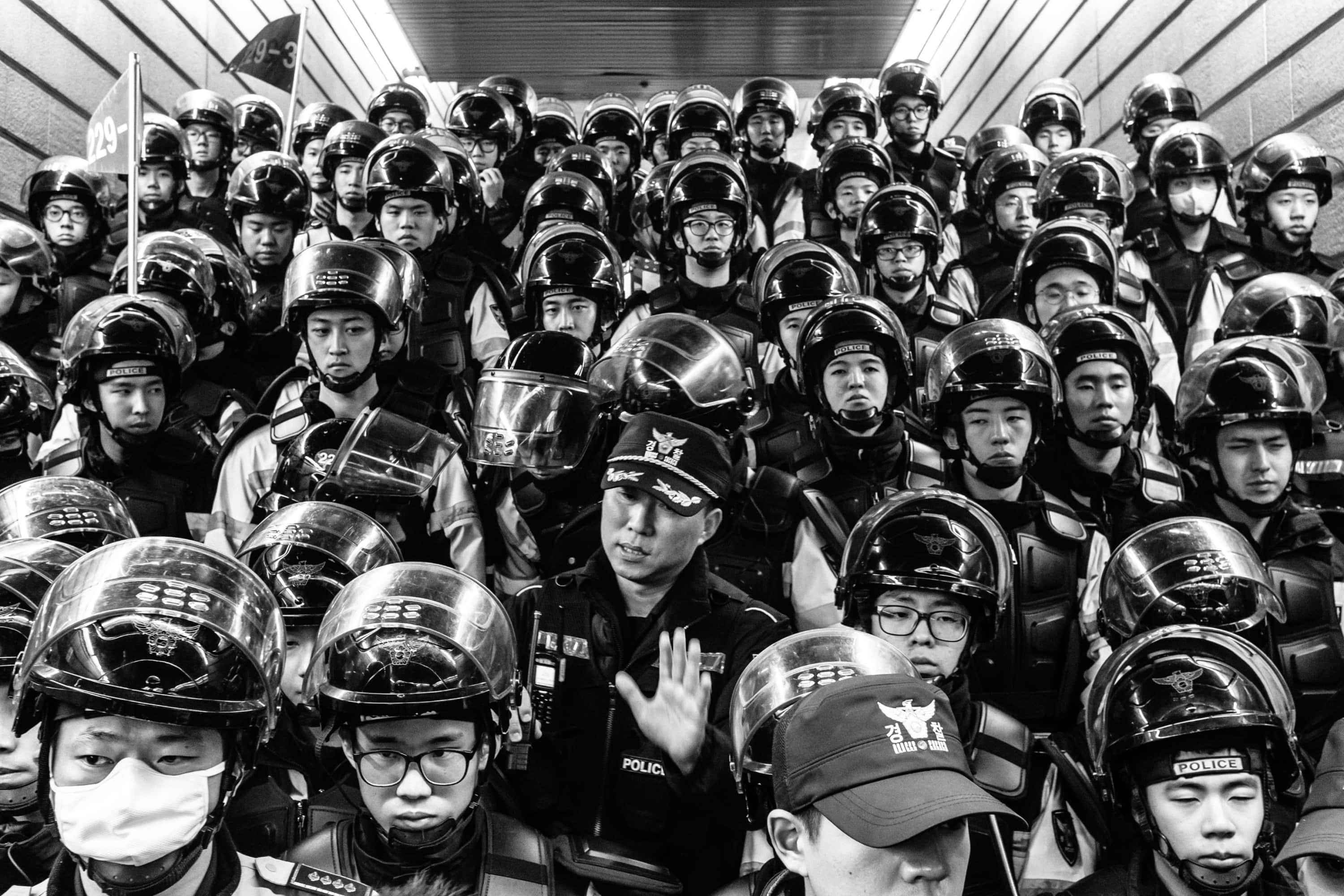