Title: The Sounds Of Dream
By Muhammad Hidayat
Location: Indonesia

In that dream they came like shadows, voices, songs, light and gasp, they were so close, even closer than the clothes I wore. I felt like I was back to the beginning where I was walking alone in the middle of a crowd and felt cold in the middle of the blazing heat. Those dreams were so real and so clear that it made me constantly think about them.

In those few days a word always came to my mind, the word was “intuition”. I tried to find out more about that word and finally I got that intuition is an ability to understand something without rational or intellectual reasoning, it’s more about an understanding that comes suddenly, out of the awareness. Intuition is also a whisper from the heart that feels like
a push to do something that sometimes even out of the ordinary and awareness of our minds.

So in that time I tried to rethink about the dreams that came a few times and appeared clearly. By following the whisper in my heart, I tried actualizing those dreams into photographs because I was pushed by this feeling of thirst to reach pleasure even though pain is unavoidable. Was it just a dream that was impossible to reach or a time to pass through the phases in those dreams themselves?

This might be an emotion, but it was actually about feelings. There were sorrow, loneliness and even the most important one which was the pleasure of love that came from the Creator.

I started to think that photography was the best way to let go of all of the things that were buried inside my mind. Fear, sadness, disappointment and the things outside my awareness. 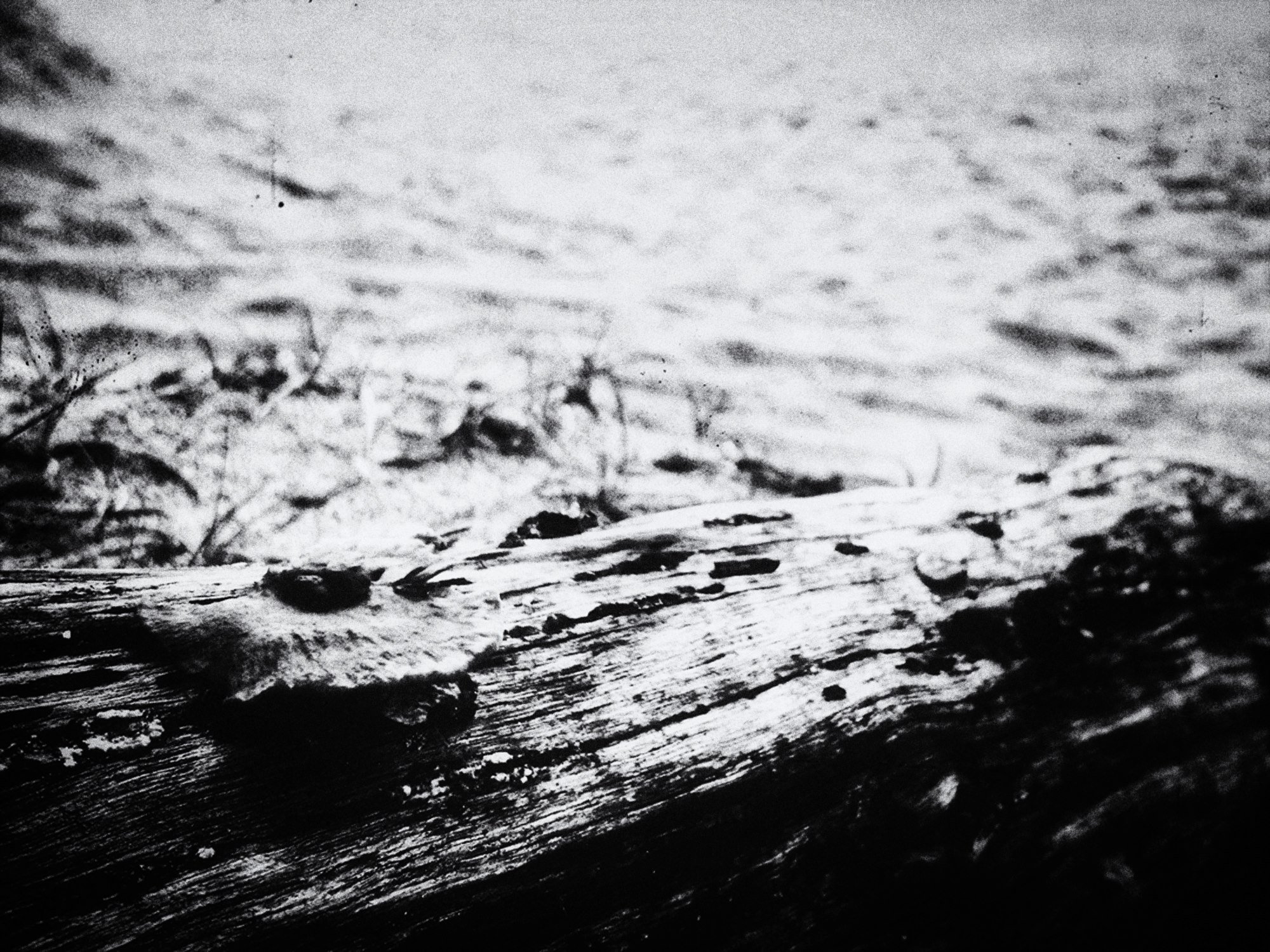 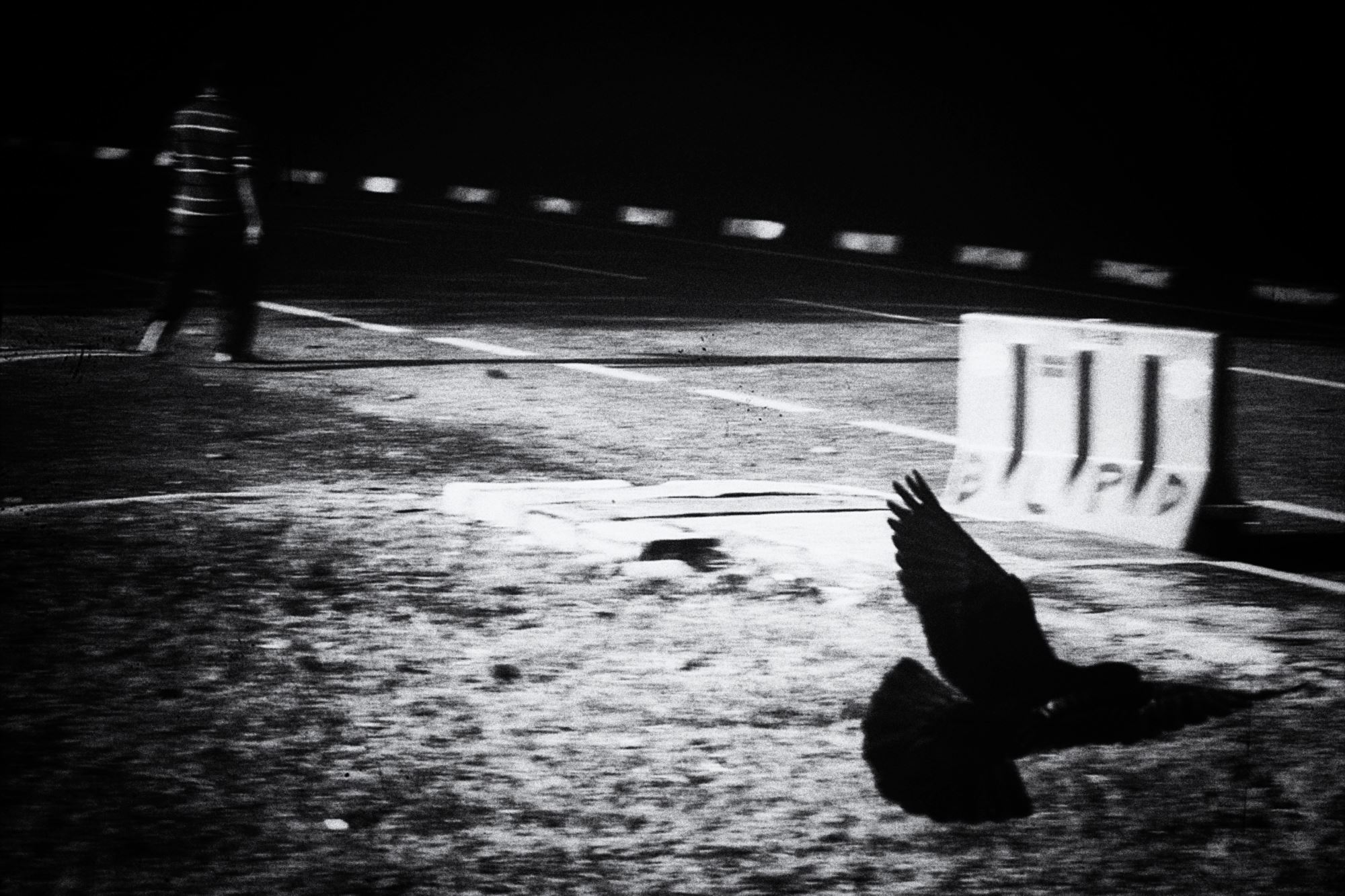 Muhammad Hidayat (b. 1982) lives in Aceh, Indonesia where he works as a finance section staff for a government sector, He began to pursue photography seriously in 2015 and is currently focused on fine art and expressionism photography. His photographs are very personal, lifting the story from his life experience. For him, photography is not just pressing the shutter button, but a means for pouring out one’s feelings and imagination as well. 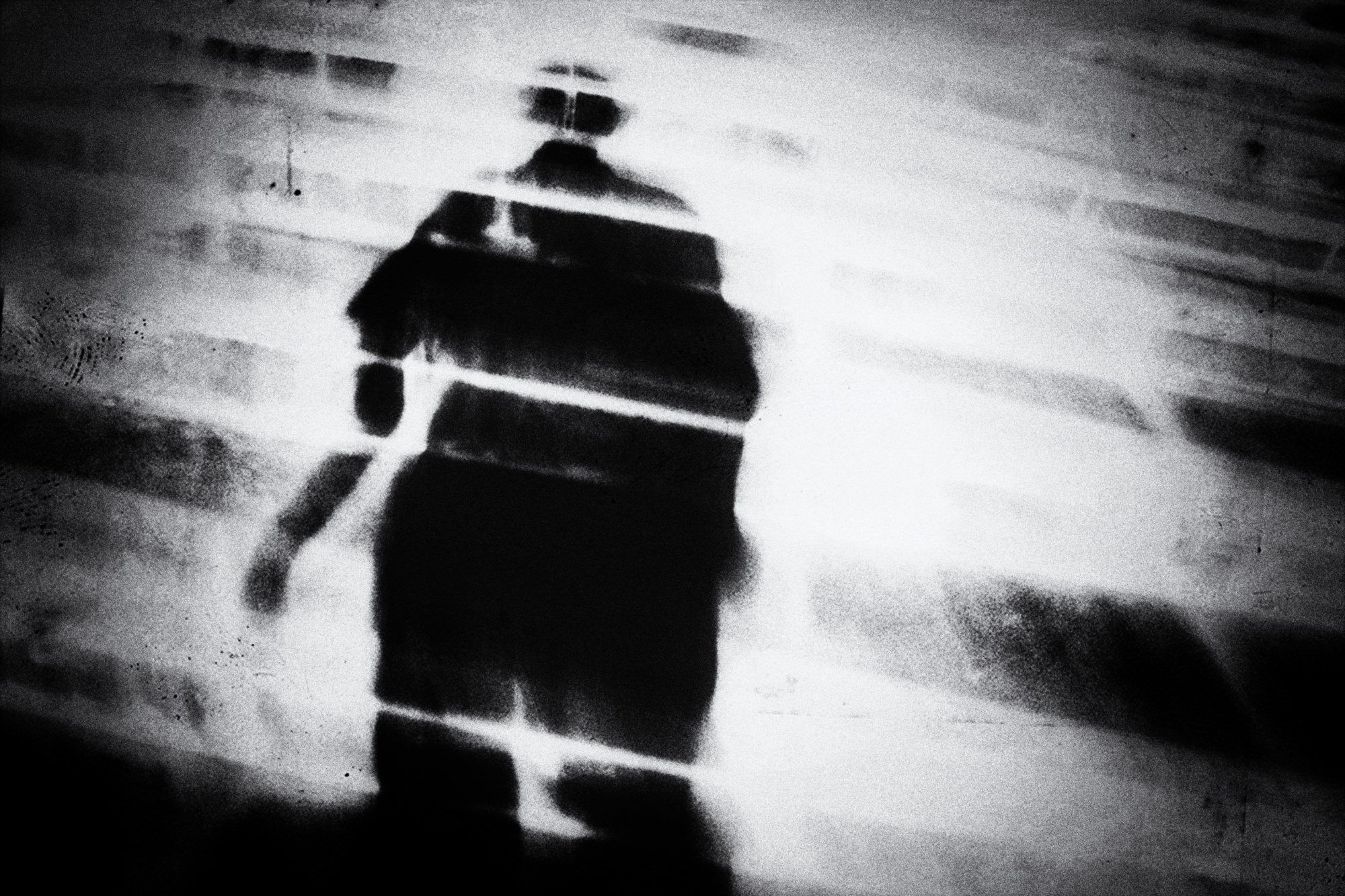 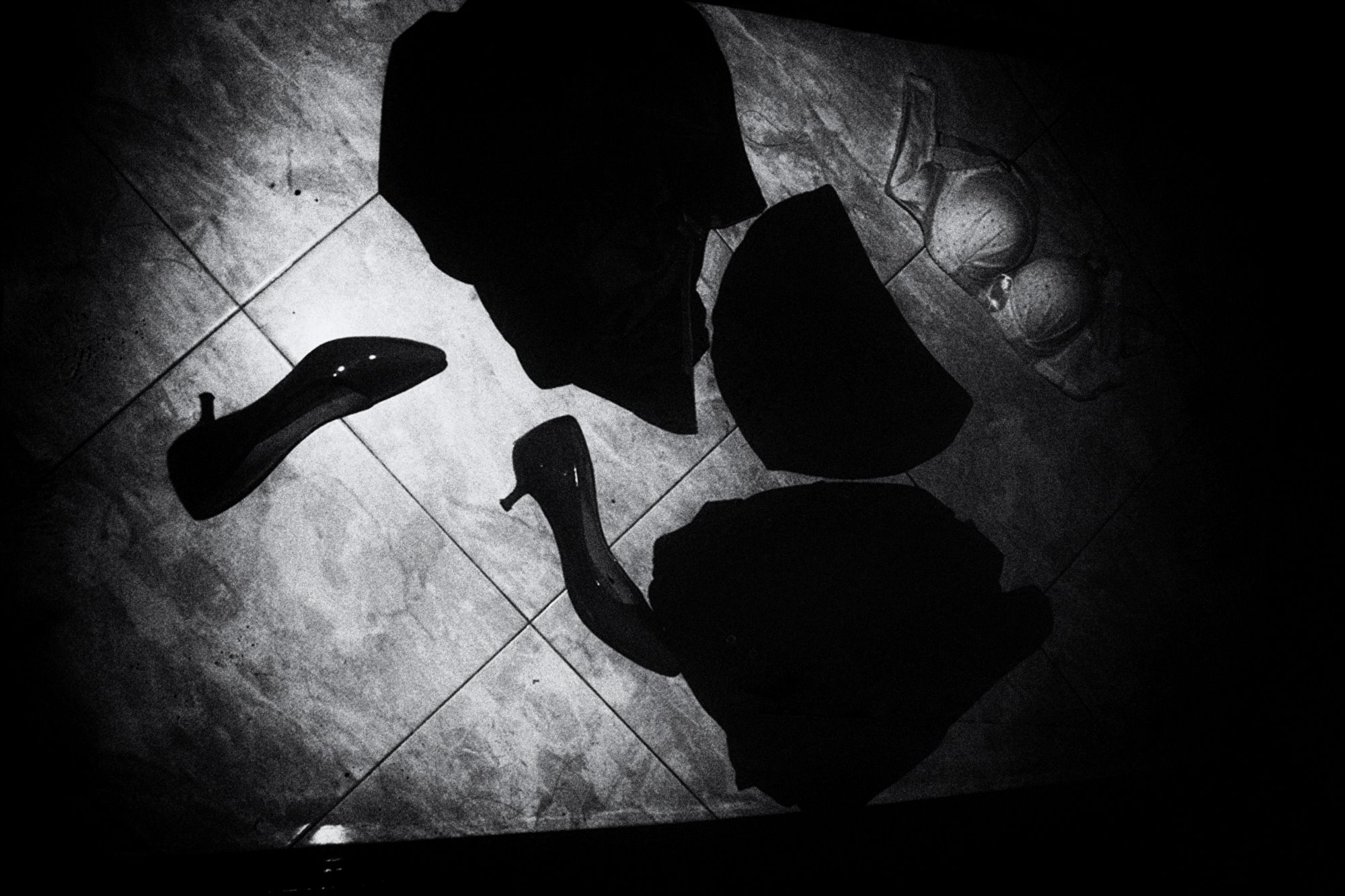 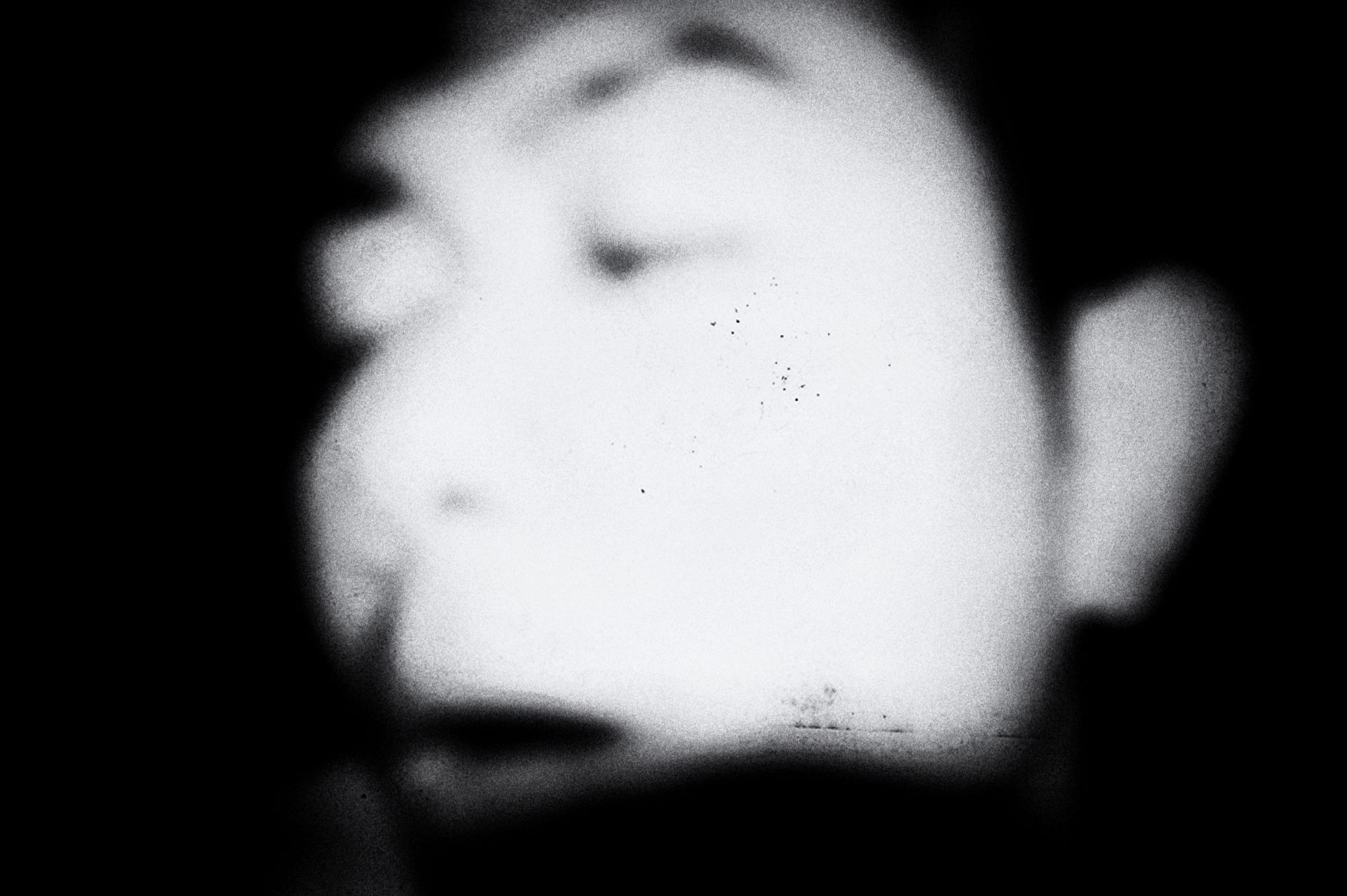