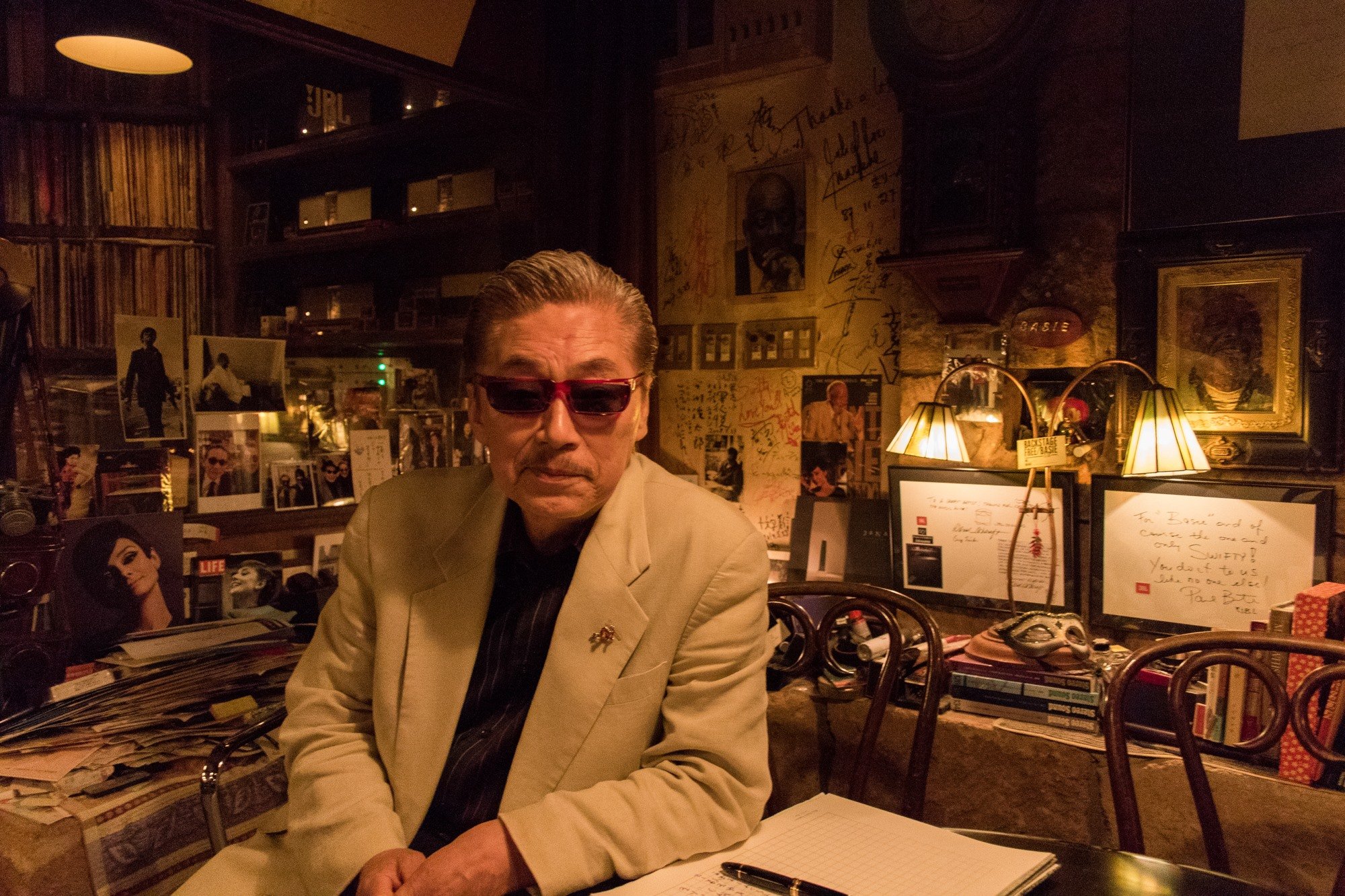 Name:
Philip Arneill
Submission Title:
TOKYO JAZZ JOINTS
Country:
Japan
Photographer Bio:
I am documentary photographer who has lived and worked in Asia, spending 20 years in Tokyo, Japan, and am now living in Dublin, Ireland. My website is www.philiparneill.com. I began experimenting with a camera in college, and I am interested in documenting the urban landscape and musical subcultures as well as the power of mobile publishing platforms such as Instagram and iPhone photography.
Submission Information:
Tokyo Jazz Joints (www.tokyojazzjoints.com) is a documentary project which began in 2015 to document Tokyo’s (and has since expanded to the whole of Japan’s) myriad jazz bars and cafes. Japan’s incredible subculture of jazz bars and ‘kissaten’ coffee shops – many of which opened after World War II – is a hidden, insular world which is slowly vanishing in the face of changing trends, aging customers and rising rents. Since the project began, at least 15 of the places photographed have closed, and continue to do so; time is ticking to record the remaining 125 (approximately) before these living museums of musical culture disappear forever from Japan’s urban landscape.

The project is quite simply a labour of love. I can’t track the exact origin of when the idea came about, but I suspect that it was a visit several years ago to Hello Dolly in Kyoto that planted the seed. I decided to start at the incredible Pithecanthropus Erectus in Kamata, a rundown suburb in southern Tokyo, and having photographed that one place, the project was born. We never imagined back then that 3 years later we would have racked up 160 joints right across the country. The purpose of the project is simple: to document photographically Japan’s myriad collection of jazz bars and coffee shops before they disappear forever. The entire project has been self-funded, and we have paid for every drink, train ticket, plane ticket and hotel bill ourselves. Ultimately, if we can add a remaining 50 joints (approximately) to the project, we would like to then publish the project in a large scale photo book format.

The project is a visual chronicle of a unique world, and to date it has documented 160 individual jazz bars and kissaten. 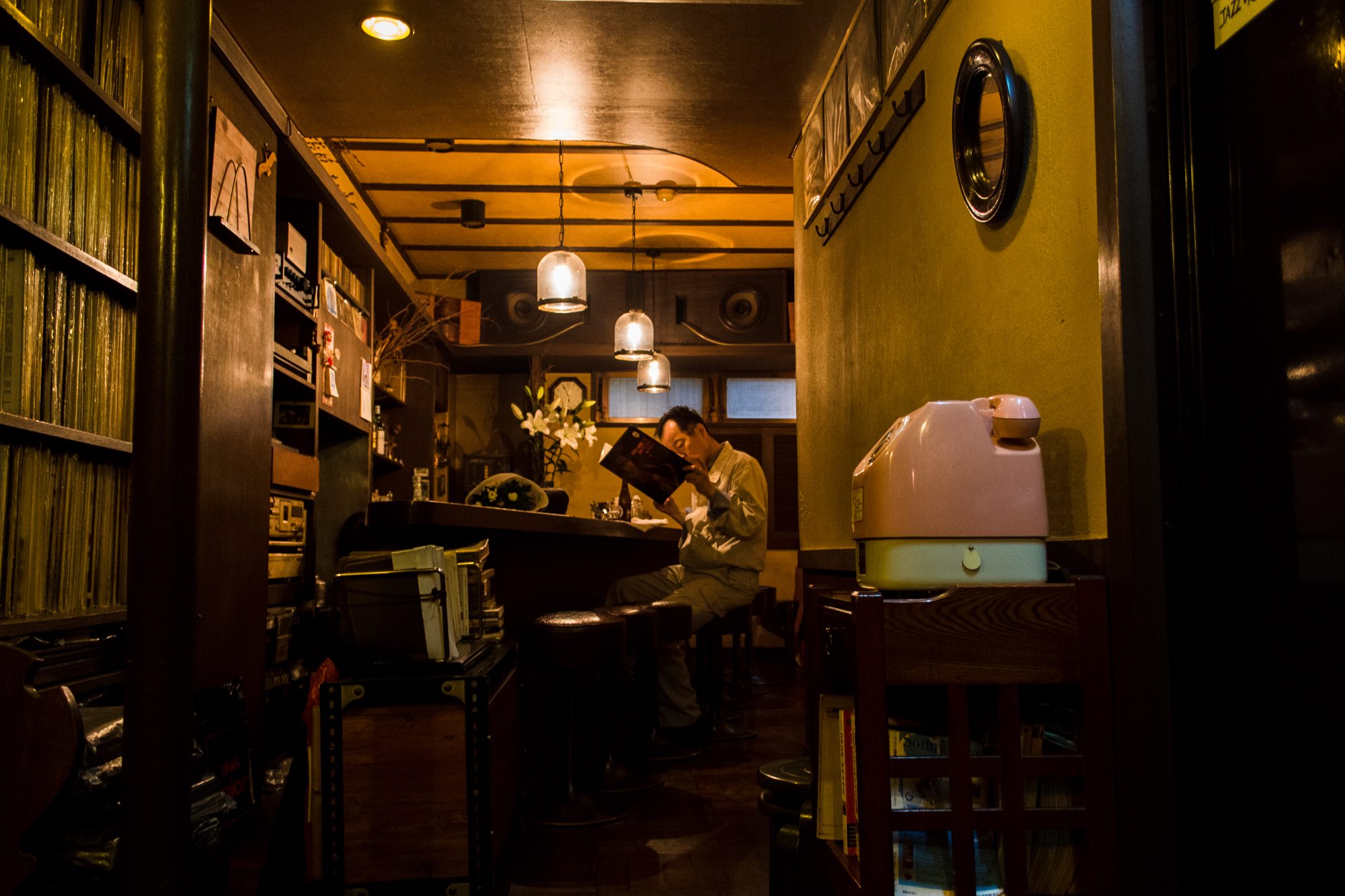 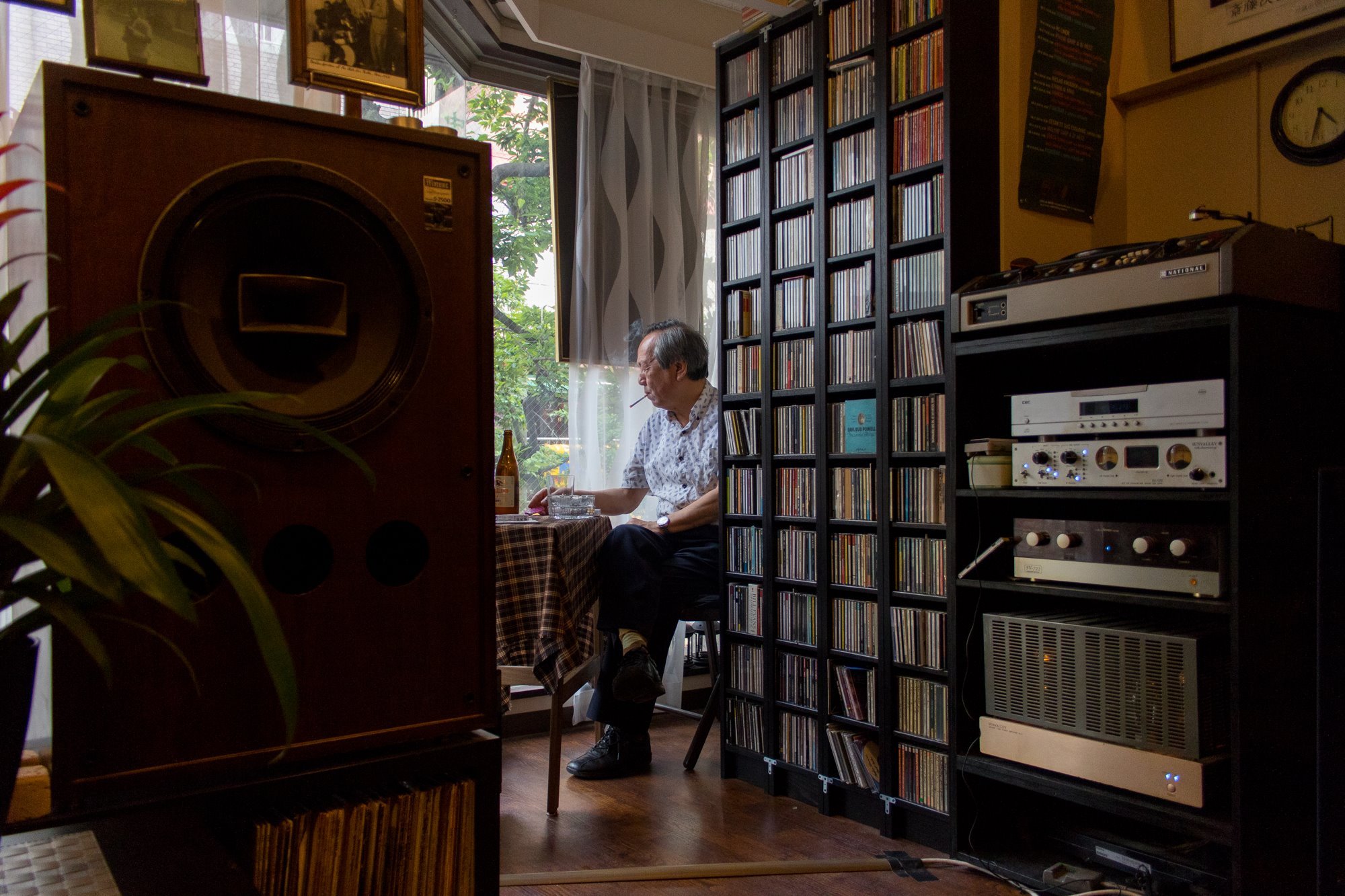 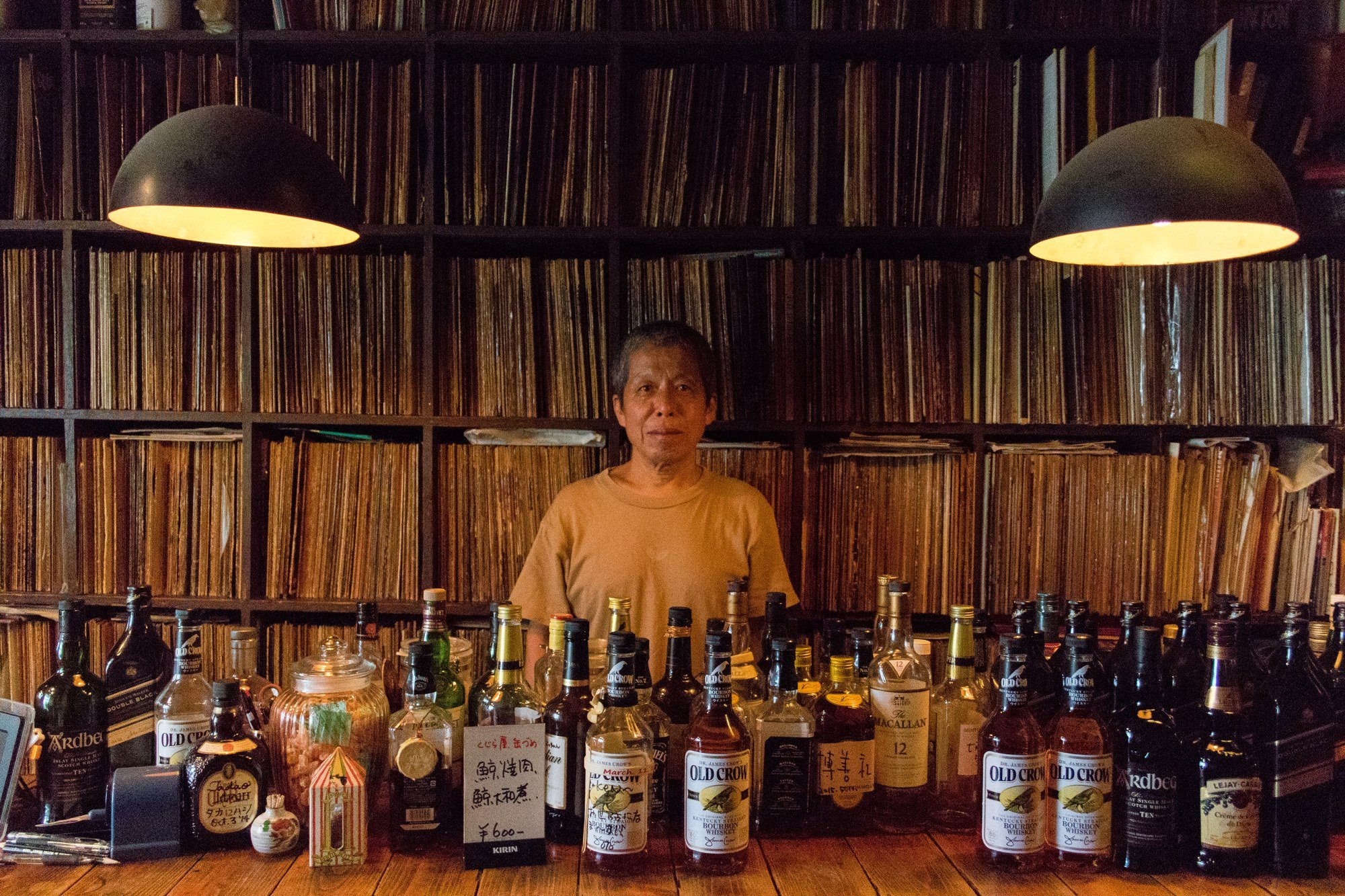 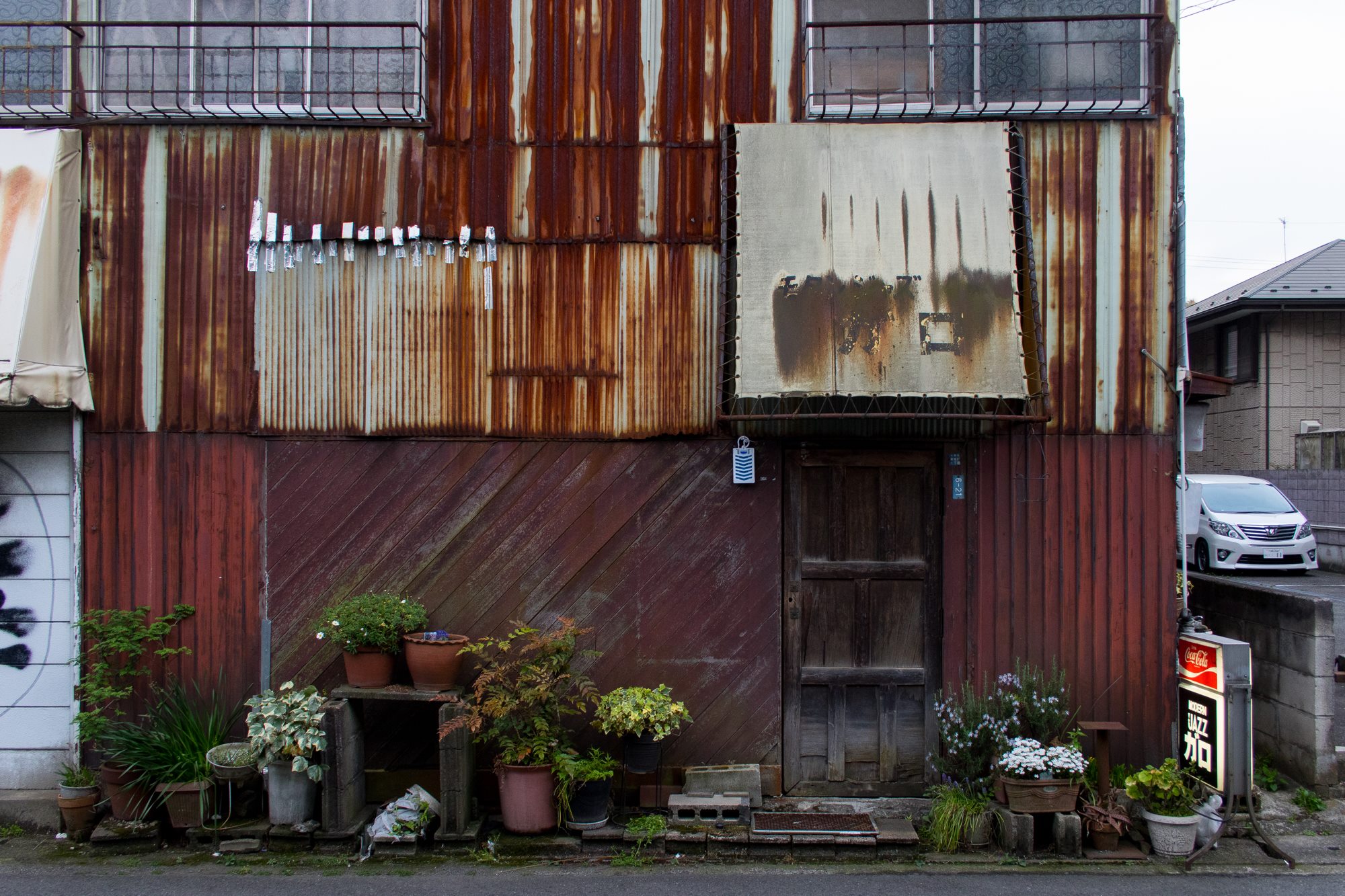 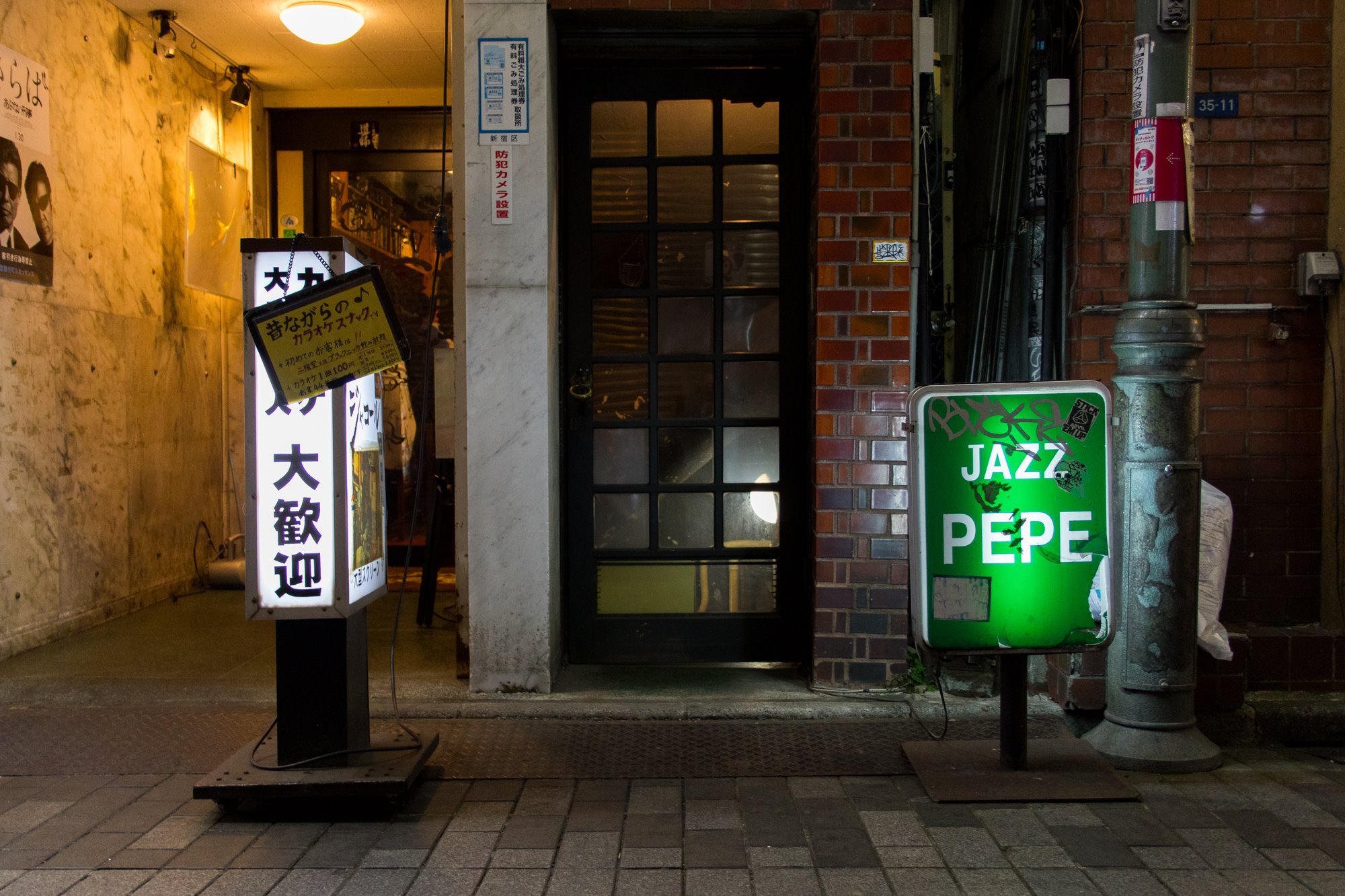 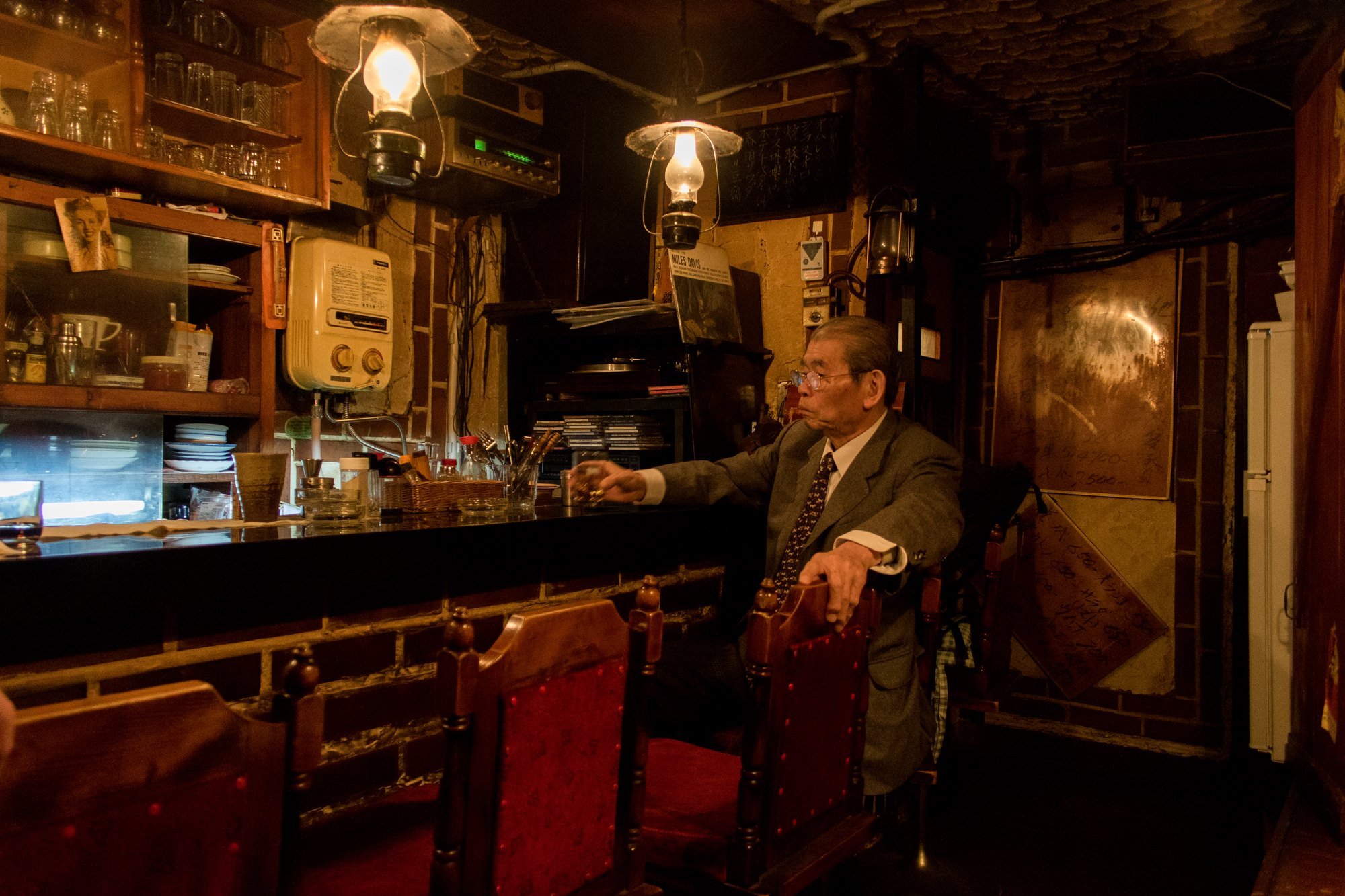 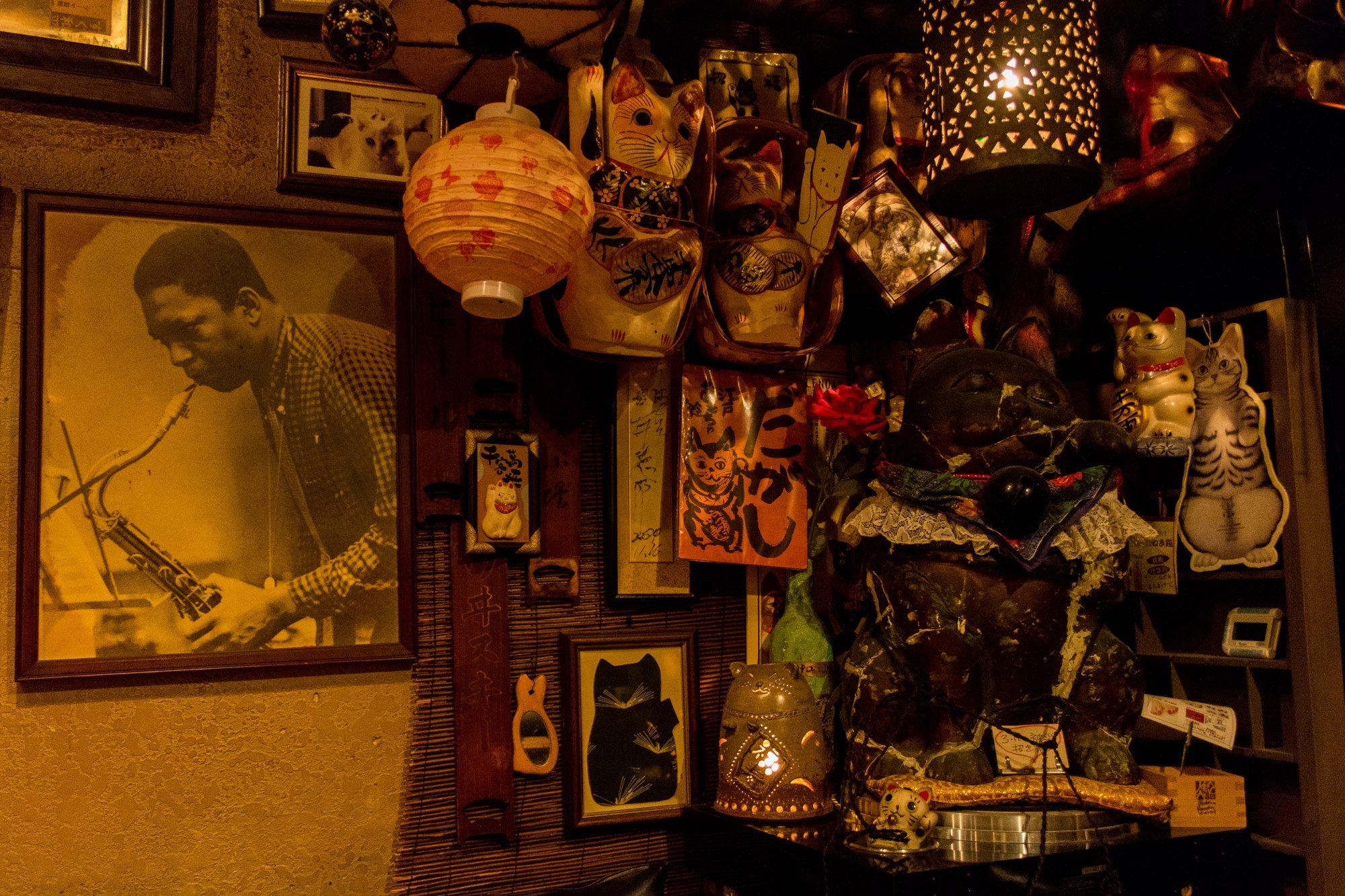 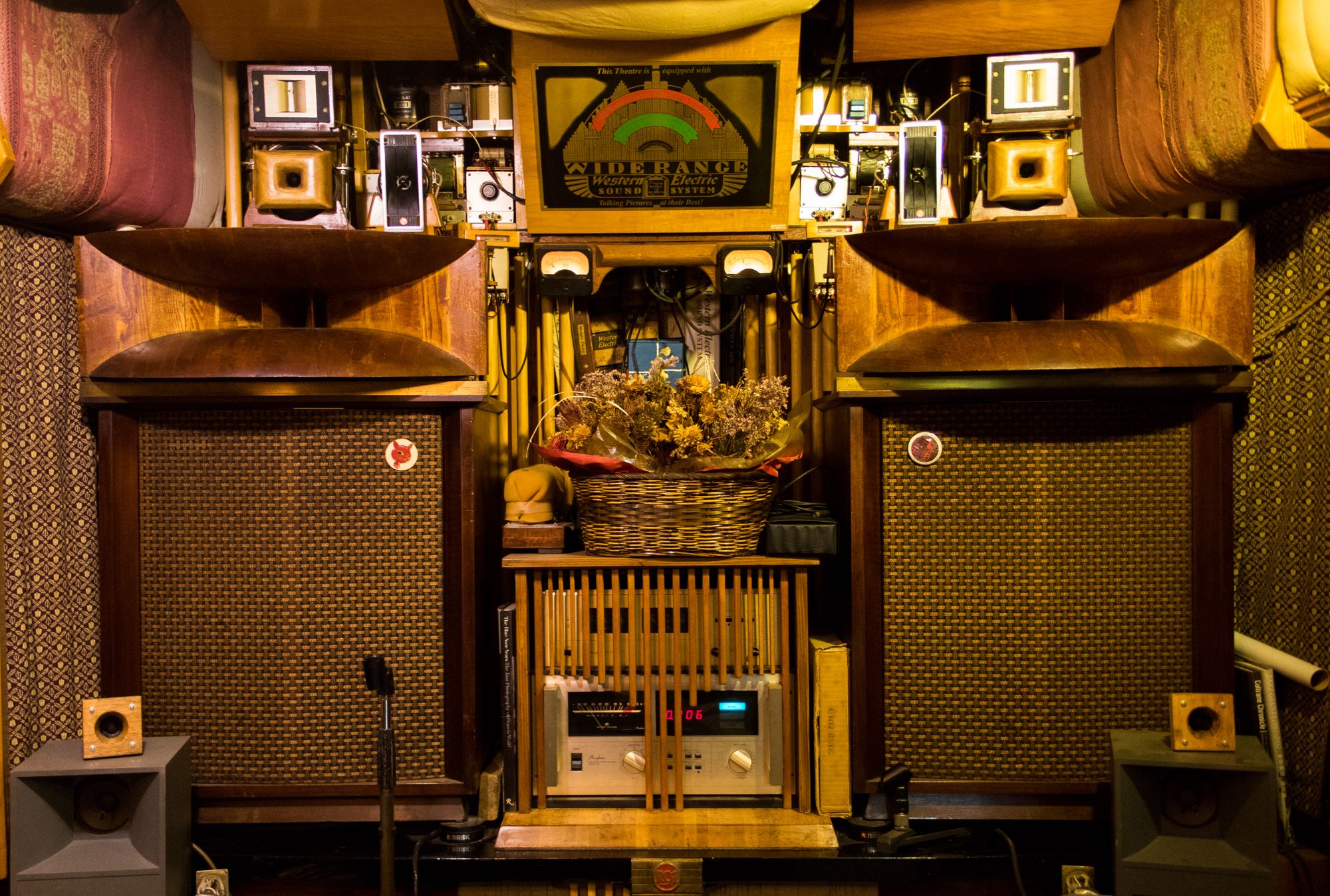 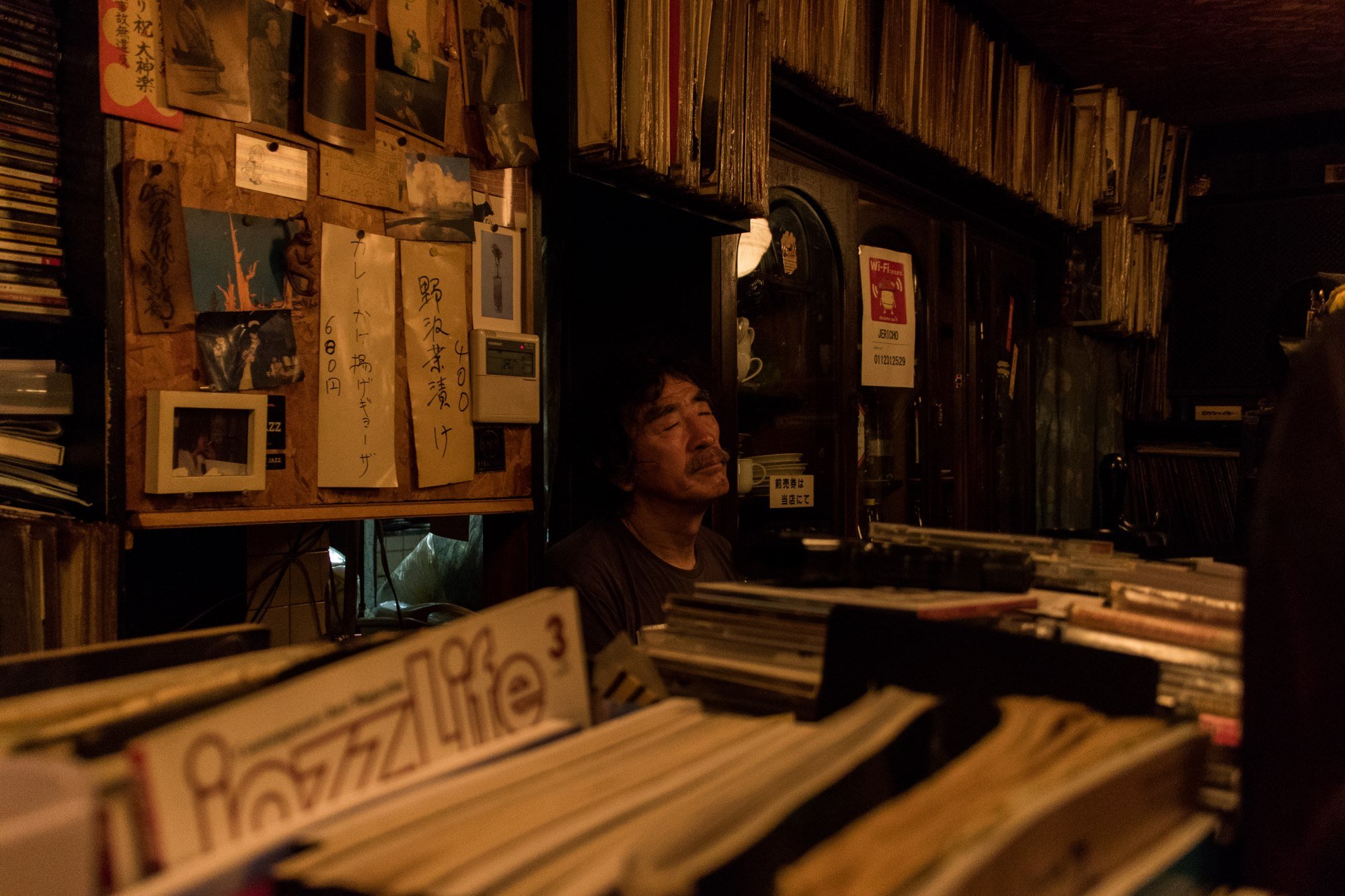 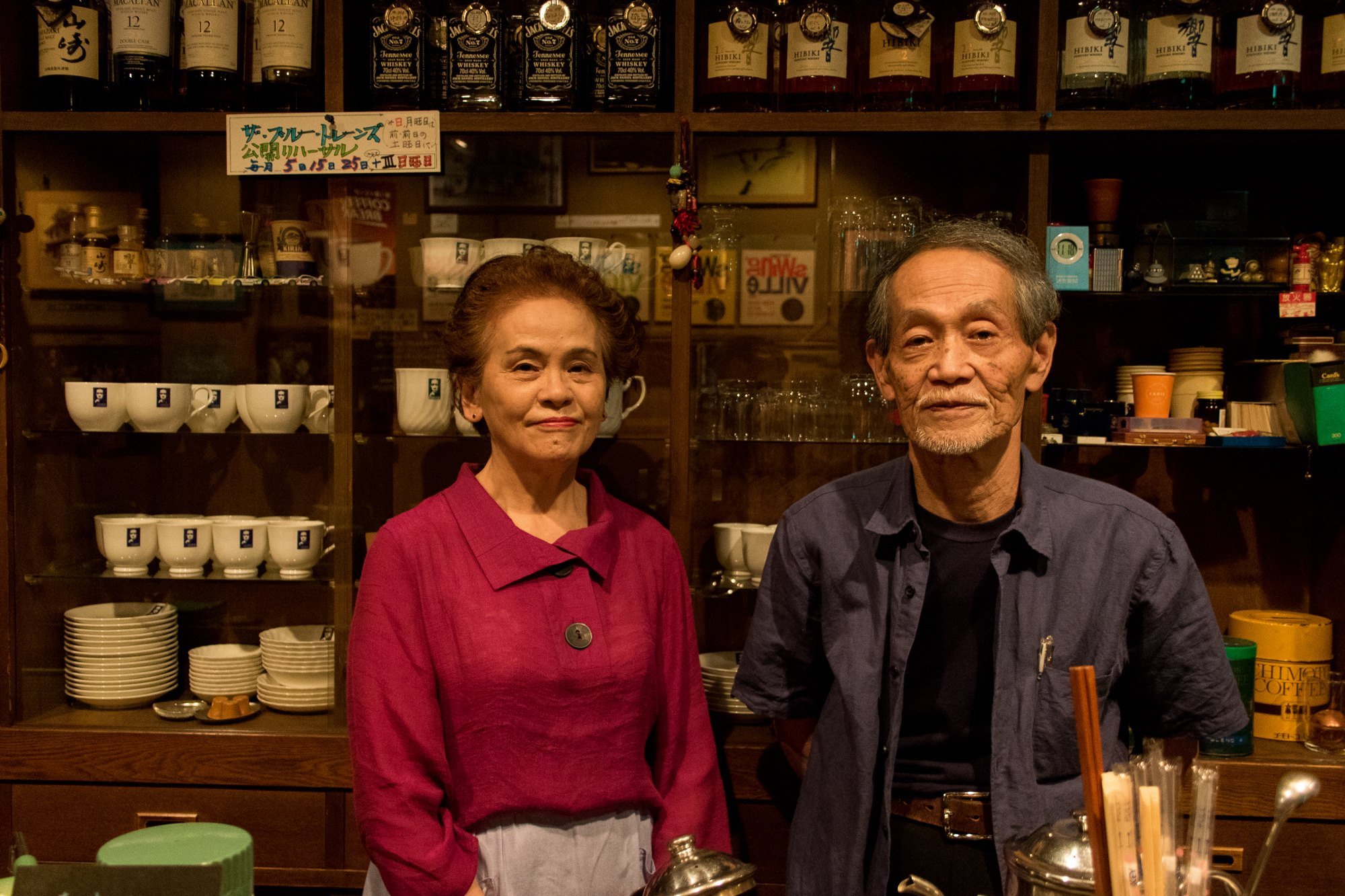 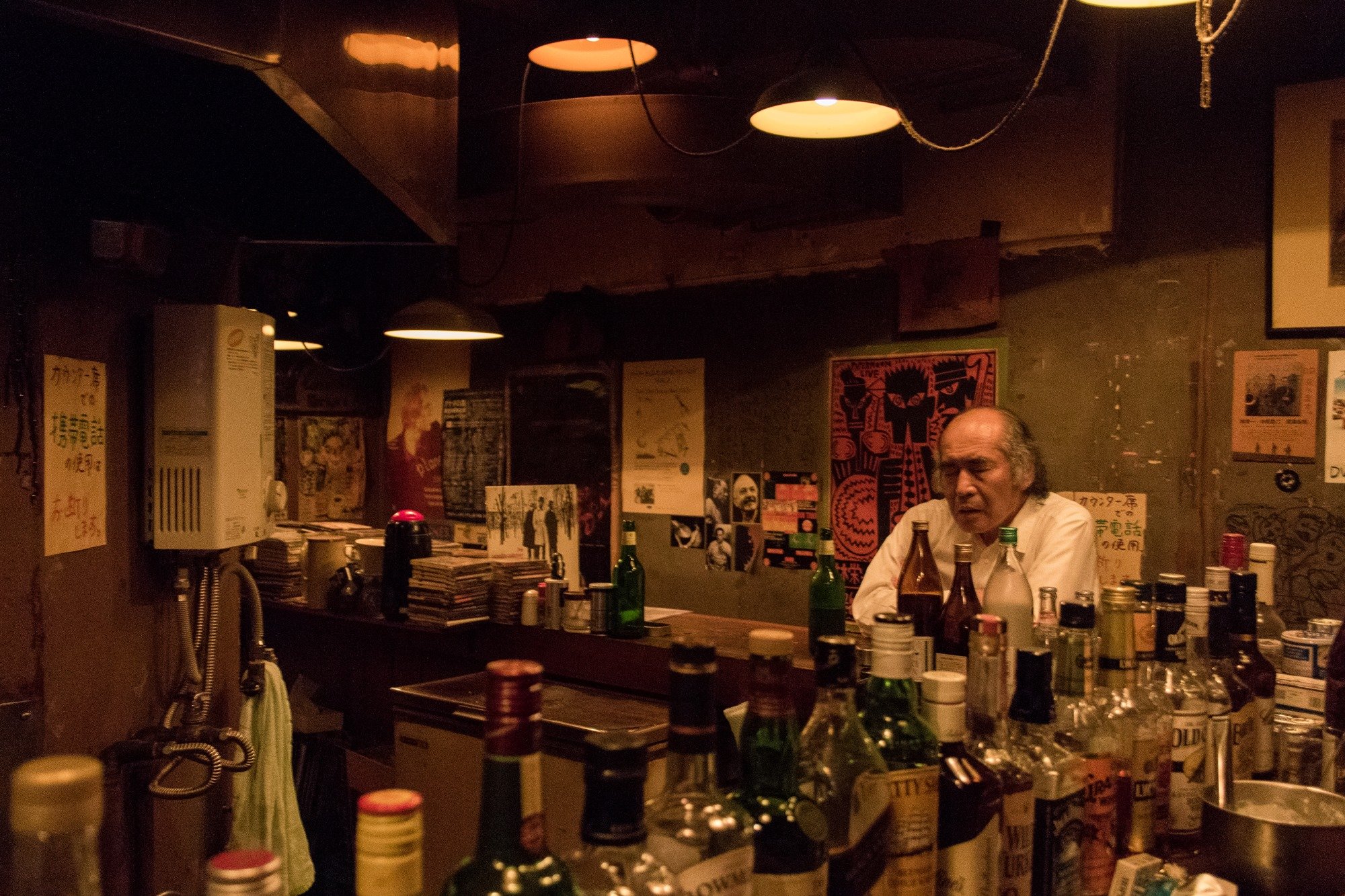