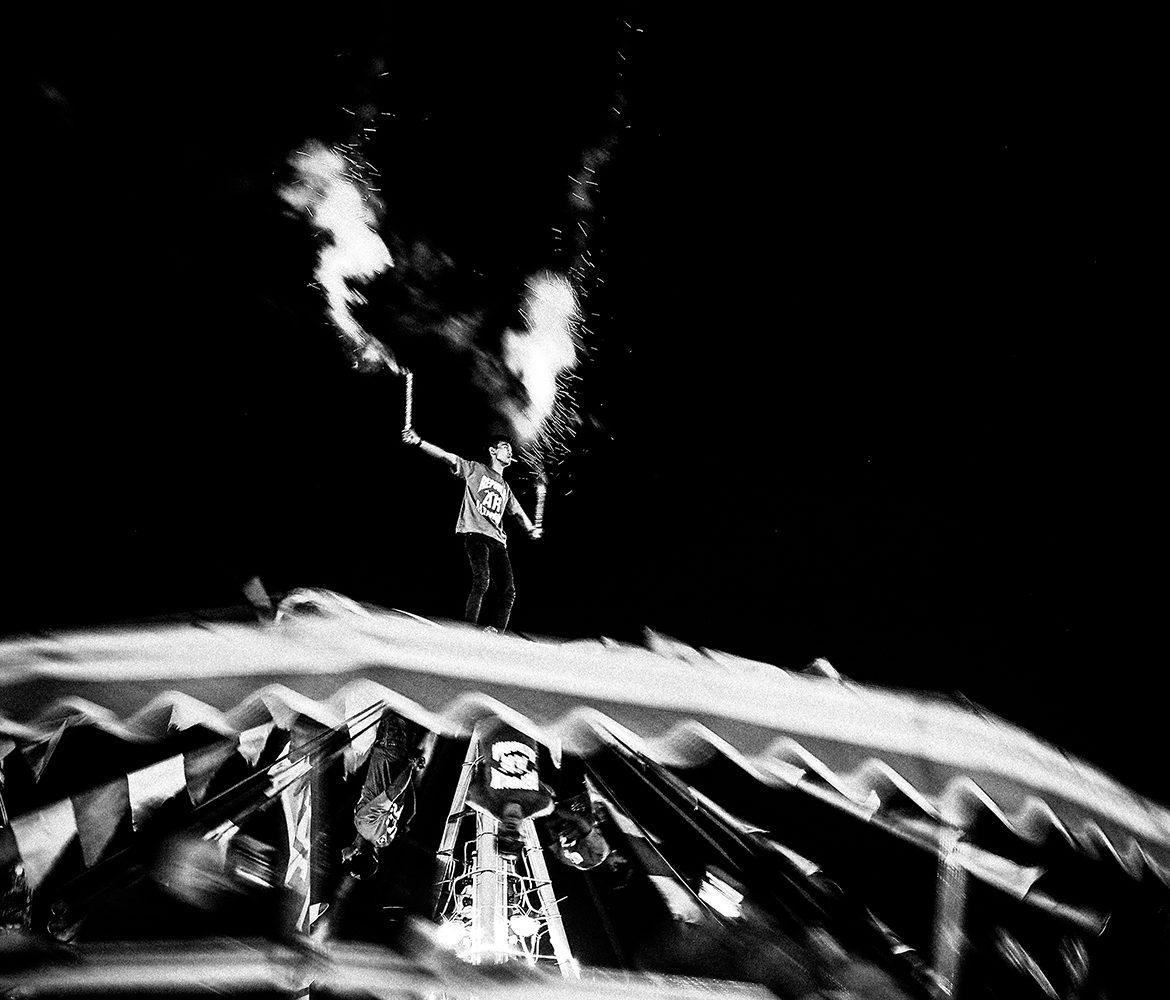 Carpe Noctum is how I responded and tried to express my astonishment towards the reality of life, especially at night. Night time was created to give human beings the chance to rest all their exhaustion from daytime activities.
But what did I find? People continue to roam even though the night was getting late and it didn’t leave the impression of silence anymore. Was it an escape from daytime fear or a search of false serenity by the lonely souls? 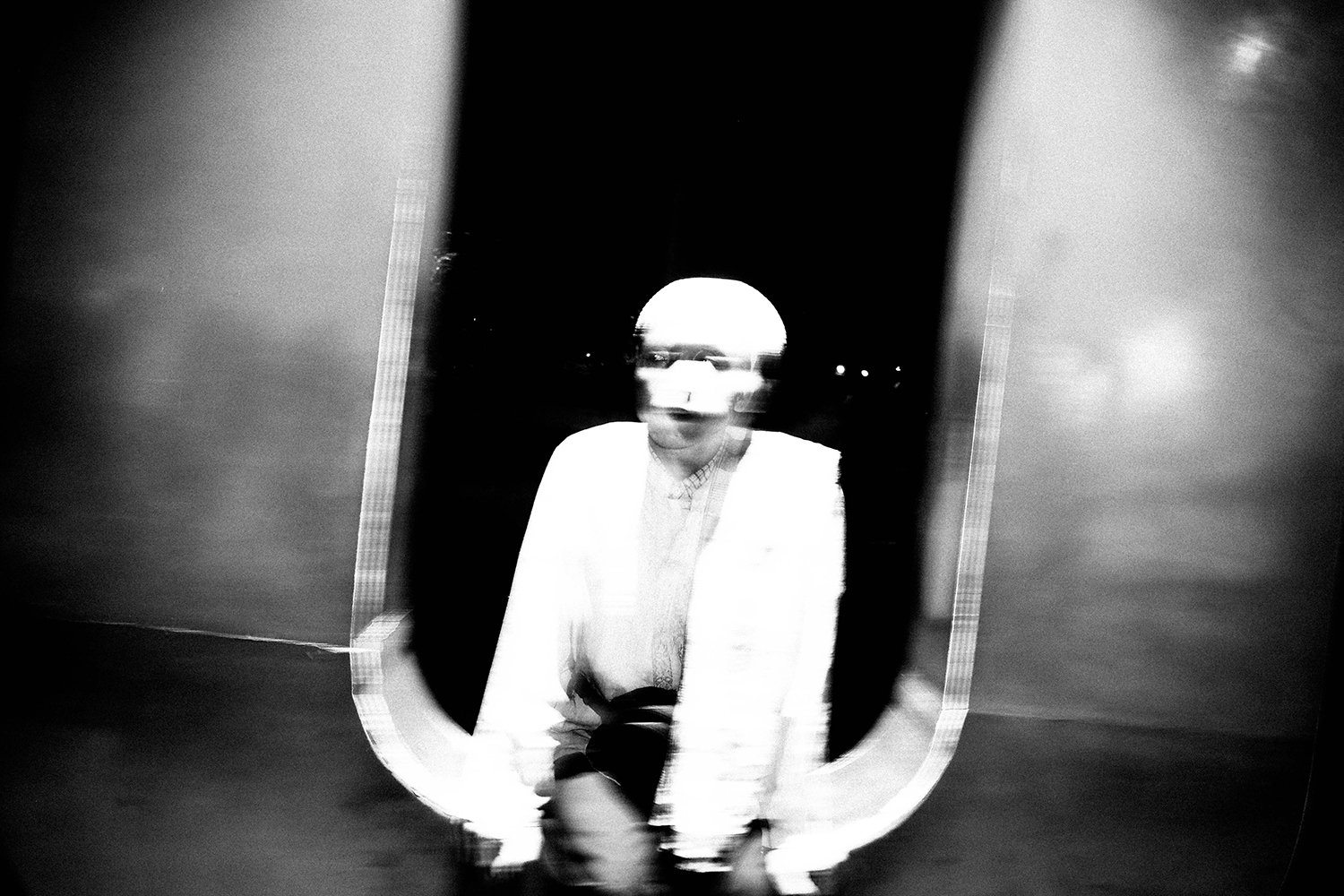 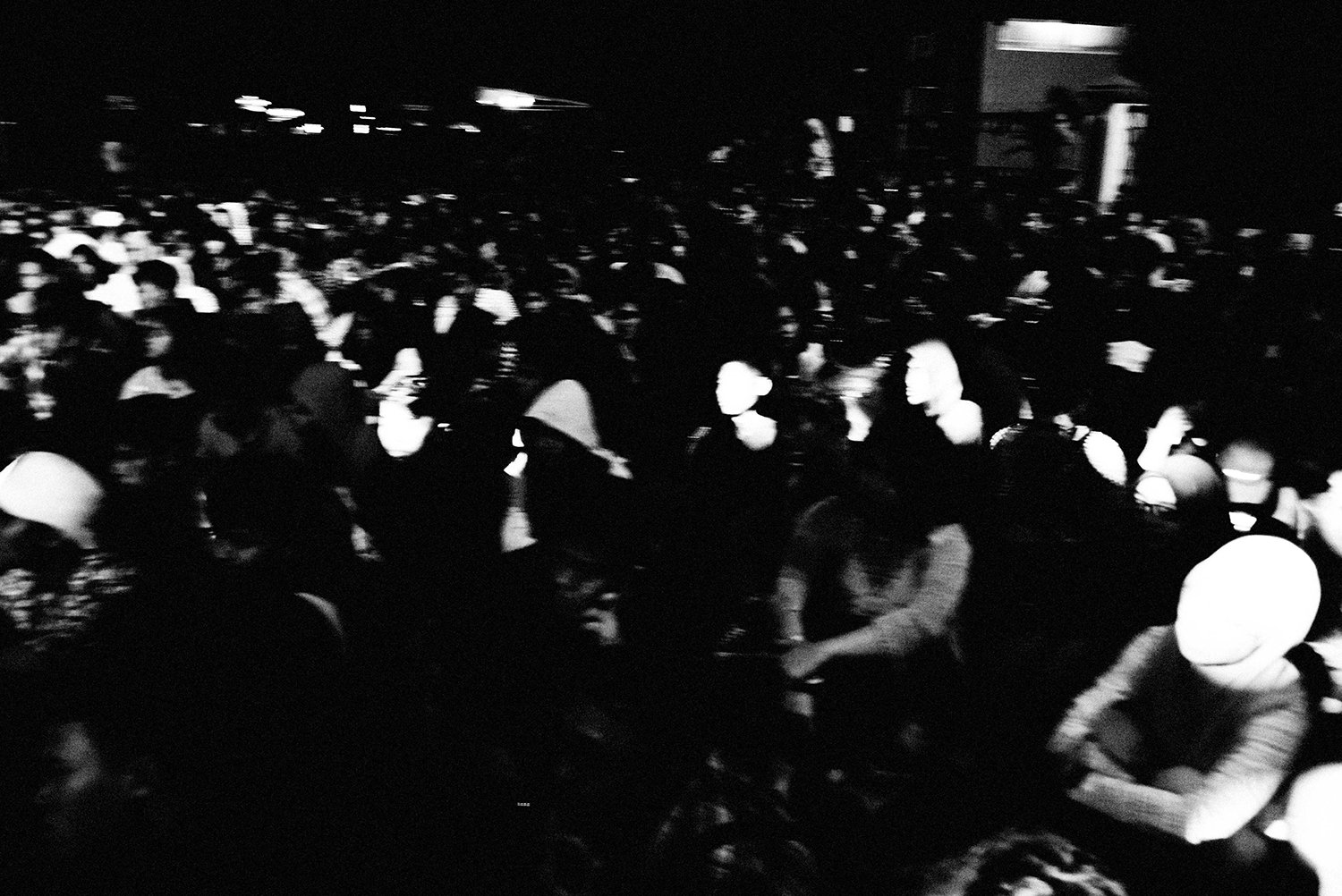 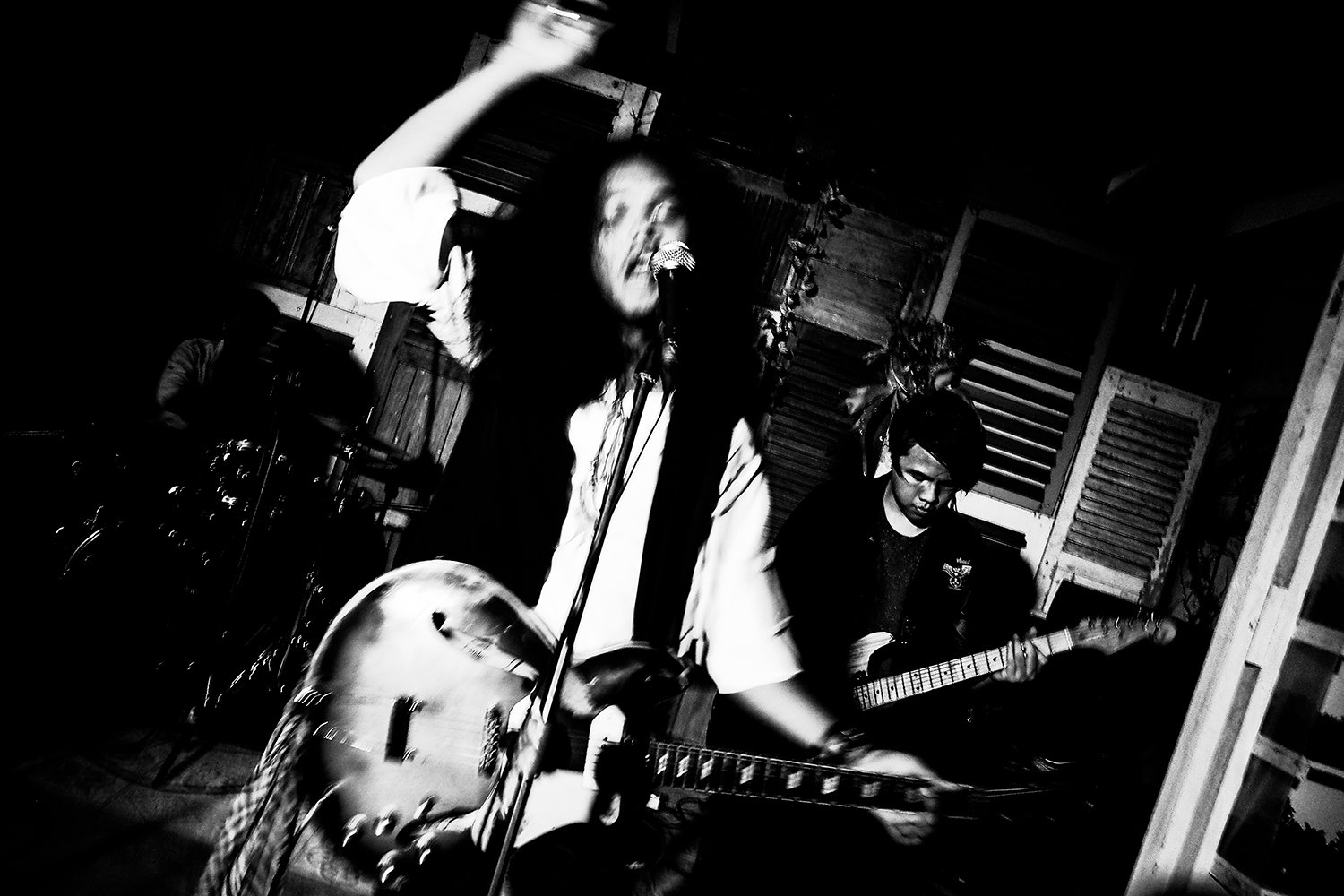 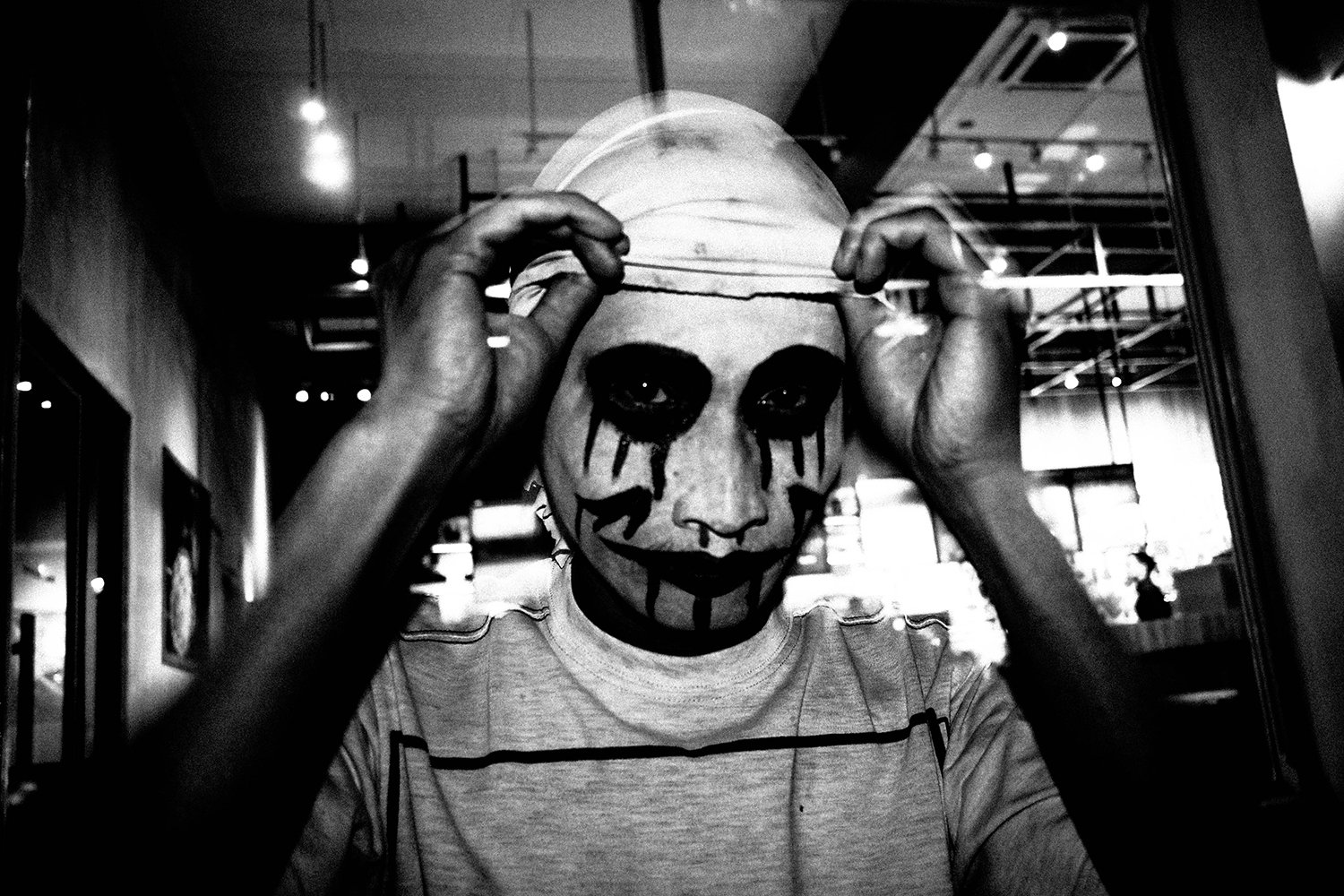 Photographer Bio:
Tomi Saputra is a photographer residing in Bandung, West Java, Indonesia. Born on January 1st 1990 in Lintau, West Sumatra. A second child of five. He studied Web Development professionally in Telkom PDC and Visual Communication Design in Universitas Komputer Indonesia, Bandung.
Involved in establishing Fotoemperan in 2015 along with Chris Tuarissa, Tomi co-founded Maklum Foto in February 2016.
In 2016, Tomi was nominated in EyeEm Photography Festival & Award for The Photojournalism category.
Tomi considers photography as a medium to tell a story like writings in literary works. 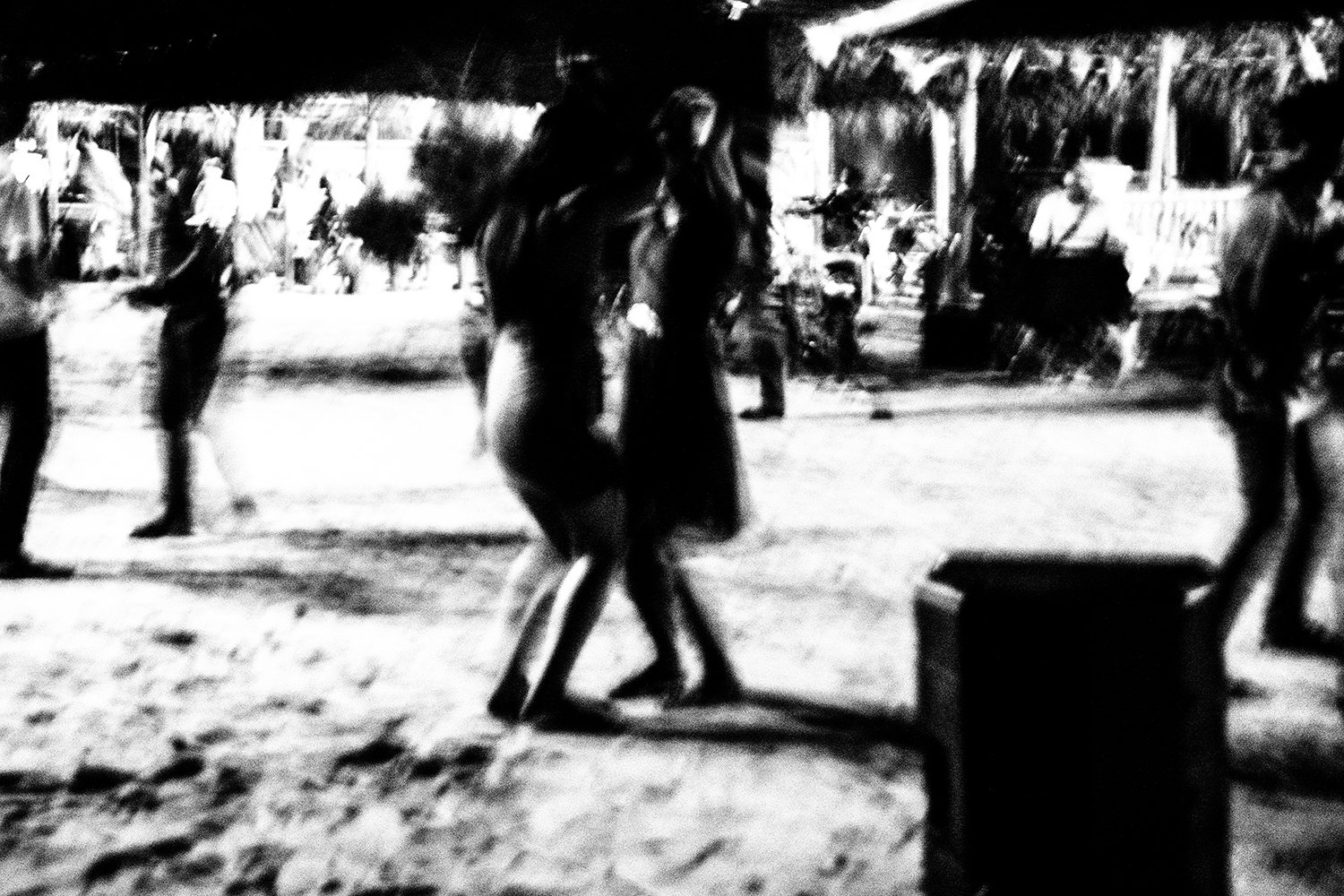 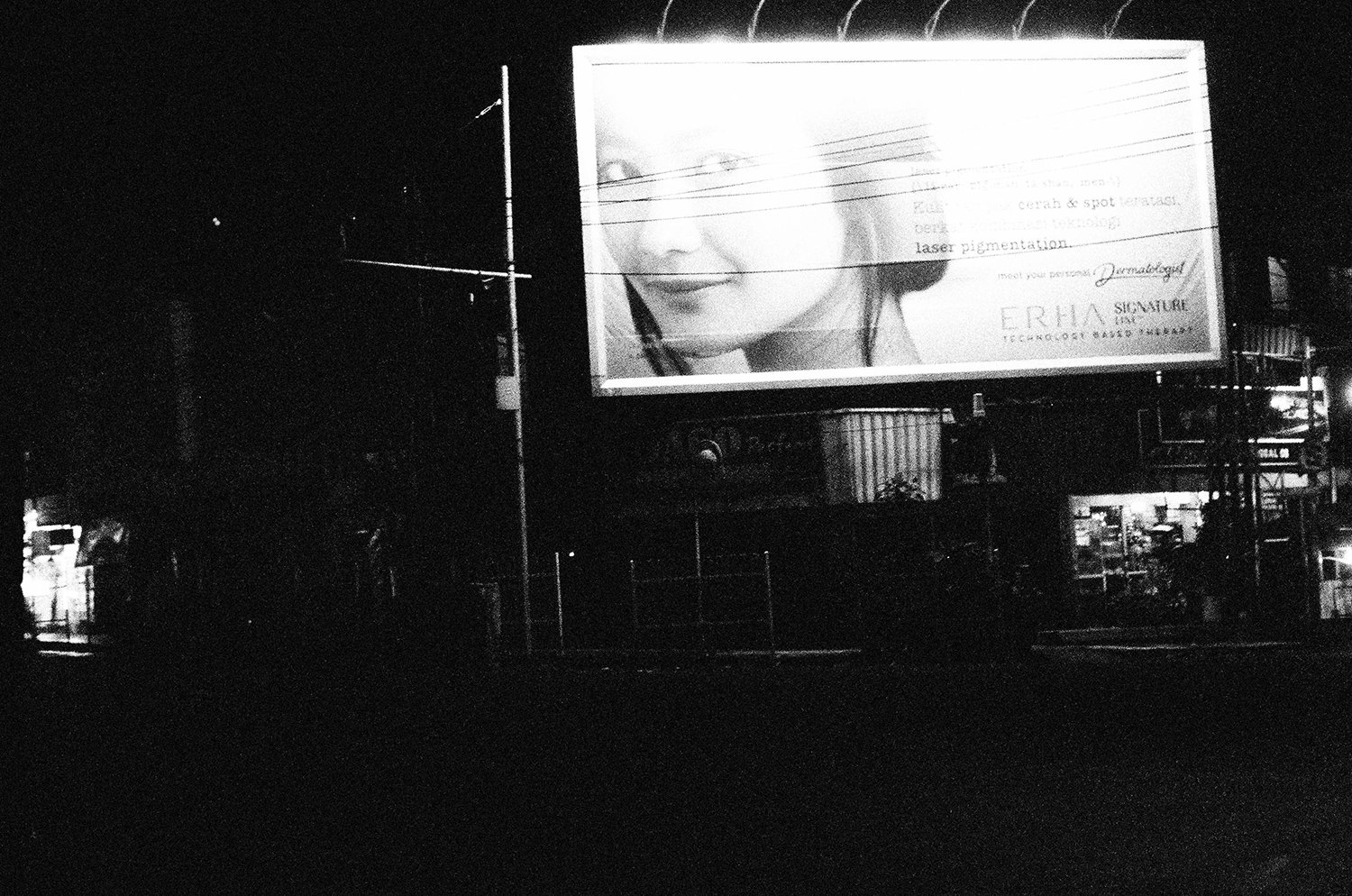 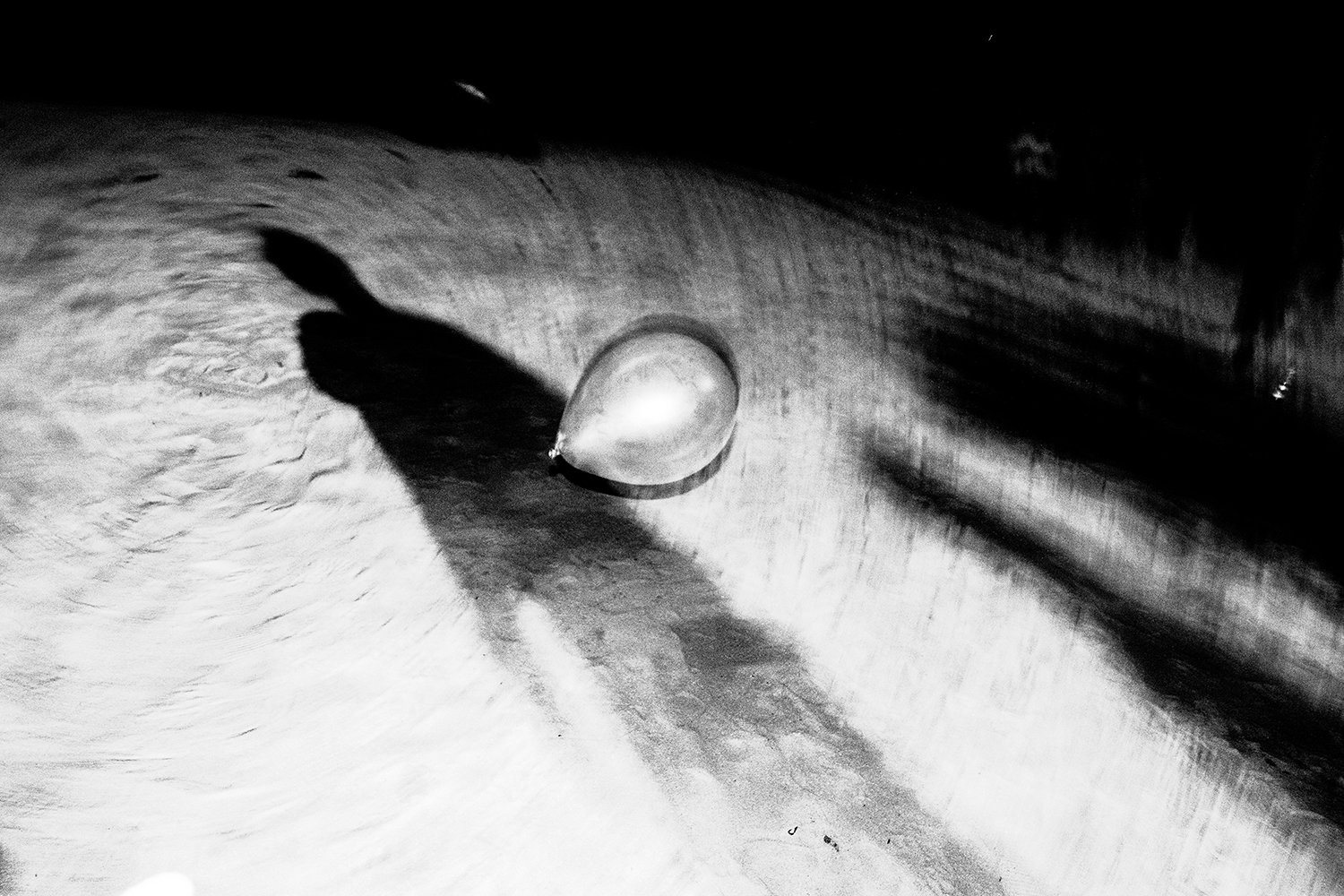 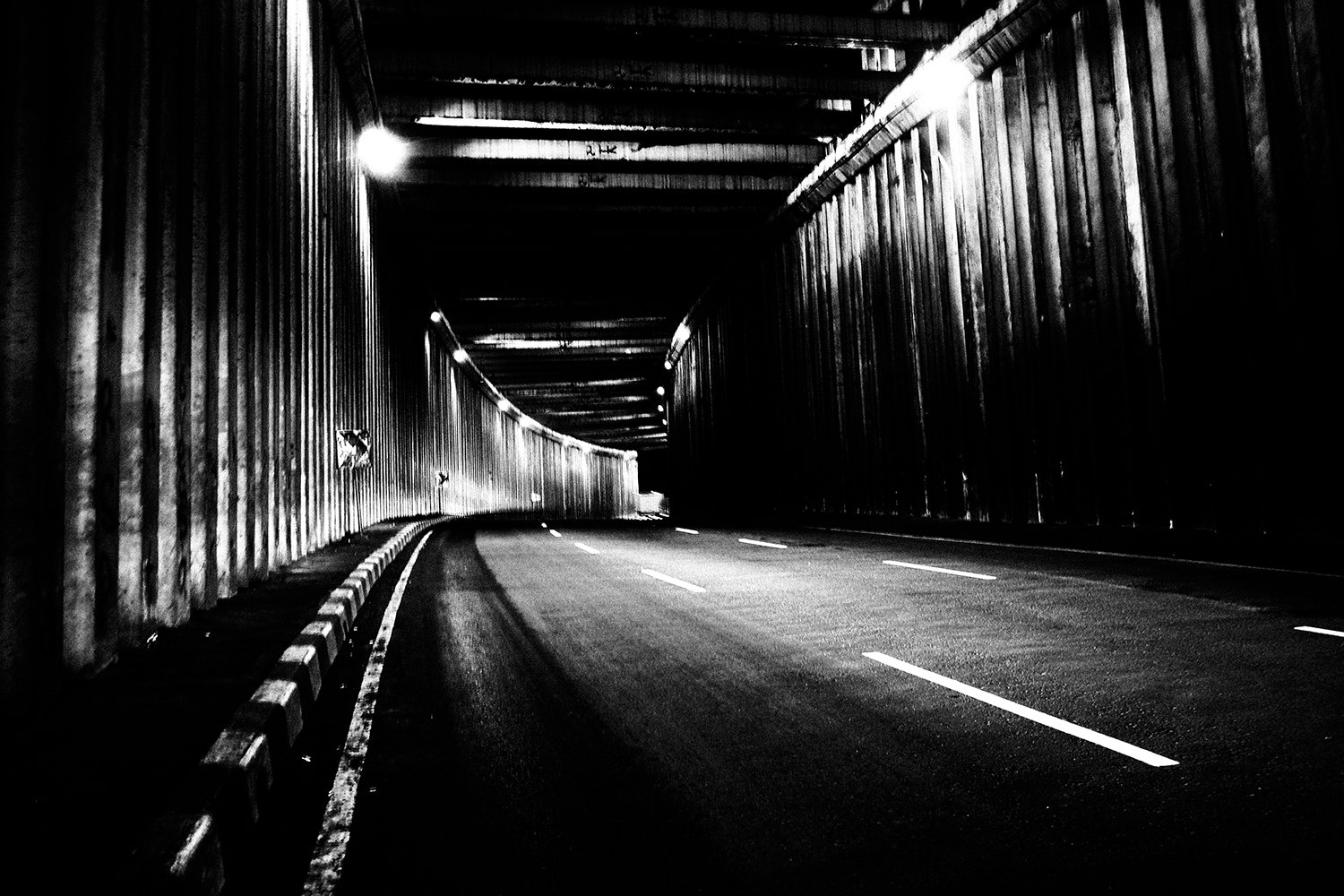 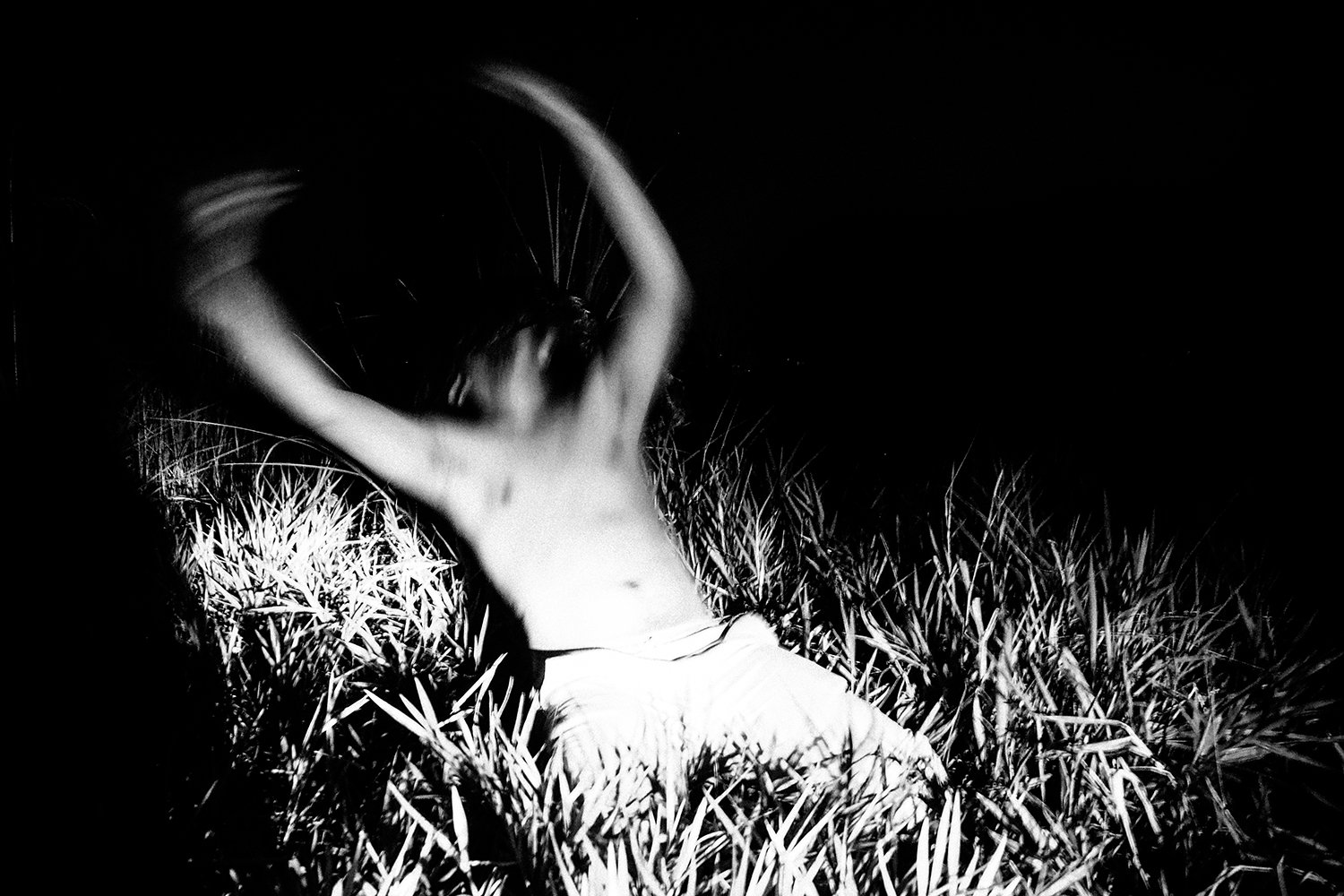