My goal is to move people, like a piece of music. Within photography, I explore humanity as I experience it. My images appeal to sensory perception more than to that of the mind.

By using black and white, contrast or grain, a parallel world is being created. An abstract. A world in which light and darkness are allowed to exist side by side.

My work was described as follows: ‘Beauty is not cultivated and ugliness does not seem to be a problem. On the crossroad of journalism, Dijkers exhibits poetry in the images of daily life, in a complex, undefinable way. It only requires the viewer to look. The quality of his images is that they do not want to be more powerful than the world from which they originate.’

Eli Dijkers is a Rotterdam based, Dutch Photographer born in 1978. He graduated at the Academy of Photography in Rotterdam, the Netherlands, in 2012 – after having finished his pharmacy studies and PhD.

His photographic work is intuitive, raw, yet always very connected to people. He finds his subjects in the public space or in their own personal living space.

Eli graduated at the academy of photography with his personal interpretation of the city of Rotterdam entitled ‘Temporal Existence’. In 2013, he was one out of 12 photographers selected to document the city of Rotterdam. In addition he is author of the self-published photo book ‘Enigma’; a confronting series of images about daily life on the streets in India. His work has been exhibited at various places in the Netherlands and abroad. March 2018 Eli will have a solo exhibition in de Kunsthal in Rotterdam.

In December 2013, Eli was fortunate to follow a masterclass by Michael Ackerman, one of his primary sources of inspiration, in Paris. Later on, he participated in a Magnum workshop by photographer Jacob Aue Sobol at Copenhagen. Both of them critically contributed to an in-depth empowerment of his work. A selection of the work produced during this workshop was exhibited at the Copenhagen Photofestival.

His first solo-exhibition at Deelen Art Gallery, was curated by Sun Hee Engelstoft, editor of Jacob Aue Sobol. The grand opening was performed by Jacqueline Portielje from the well-known Dutch artist duo Schilte & Portielje. From March to August 2018 he has a solo exhibition in the Kunsthal, one of the leading Dutch museums in contemporary art.

Eli is awarded Ilford MASTER, amongst Sebastião Salgado. He is a member of the international collective Noise, Pictura and Dutch Contemporary Photography.

His work is represented by Gallery Deelen Art.

For the complete list of awards, please be referred to: http://www.elidijkers.com/awards/

For the complete list of exhibitions, please be referred to: http://www.elidijkers.com/exhibitions/

Submission Information
Change is ubiquitous in China. Old buildings are replaced by uniform 30 stories flats at unprecedented pace: between 2011 and 2013 alone China used more concrete than the United States in the entire 20th century. In addition 20 million Chinese relocate to cities each year. On the other hand, China’s 5,000 year old history is firmly anchored in society. These opposite forces place China in a twilight zone between past and future, creating a world of opportunities, uncertainties and challenges.
Website or Social Media Links
http://www.elidijkers.com 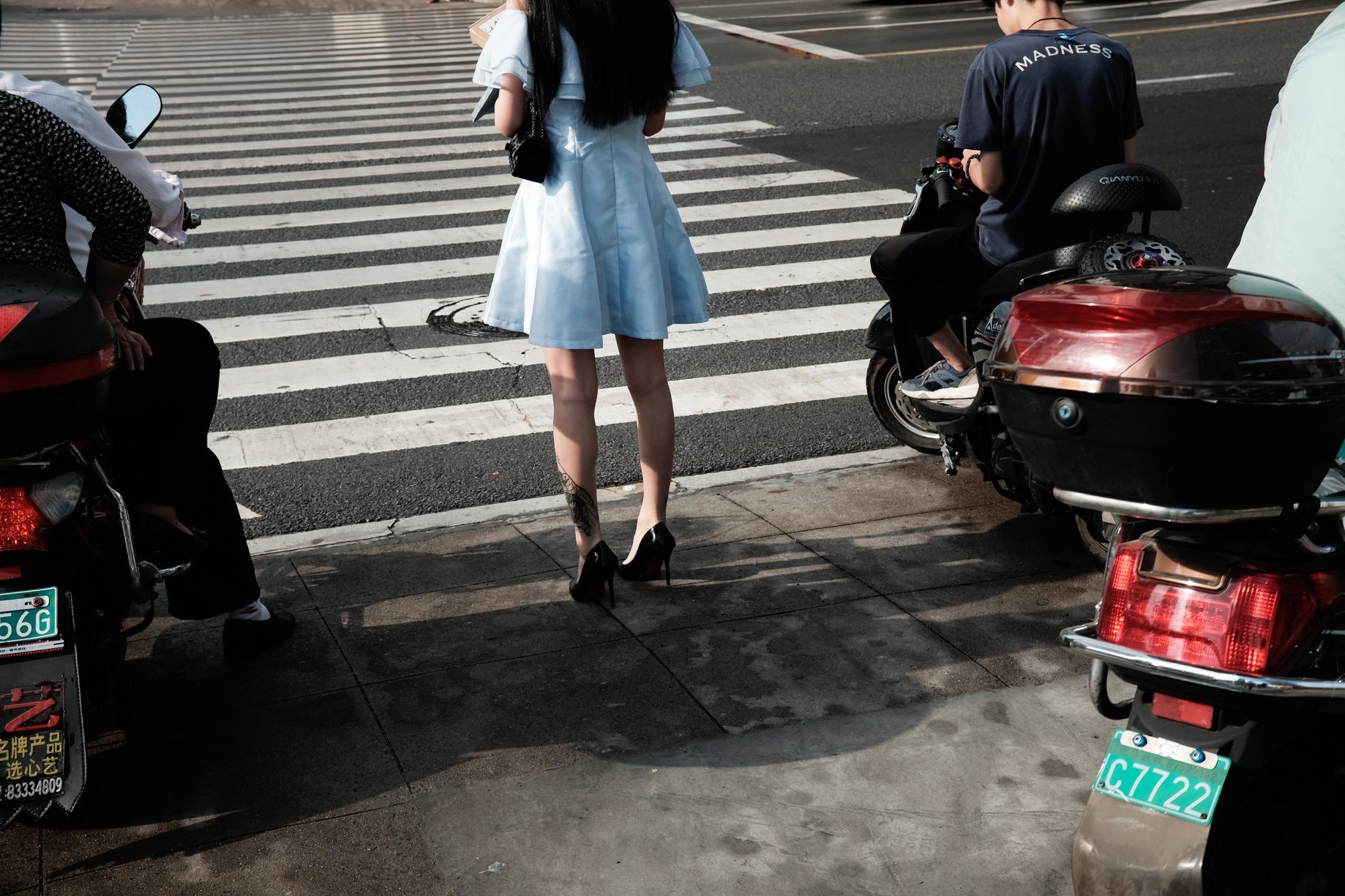 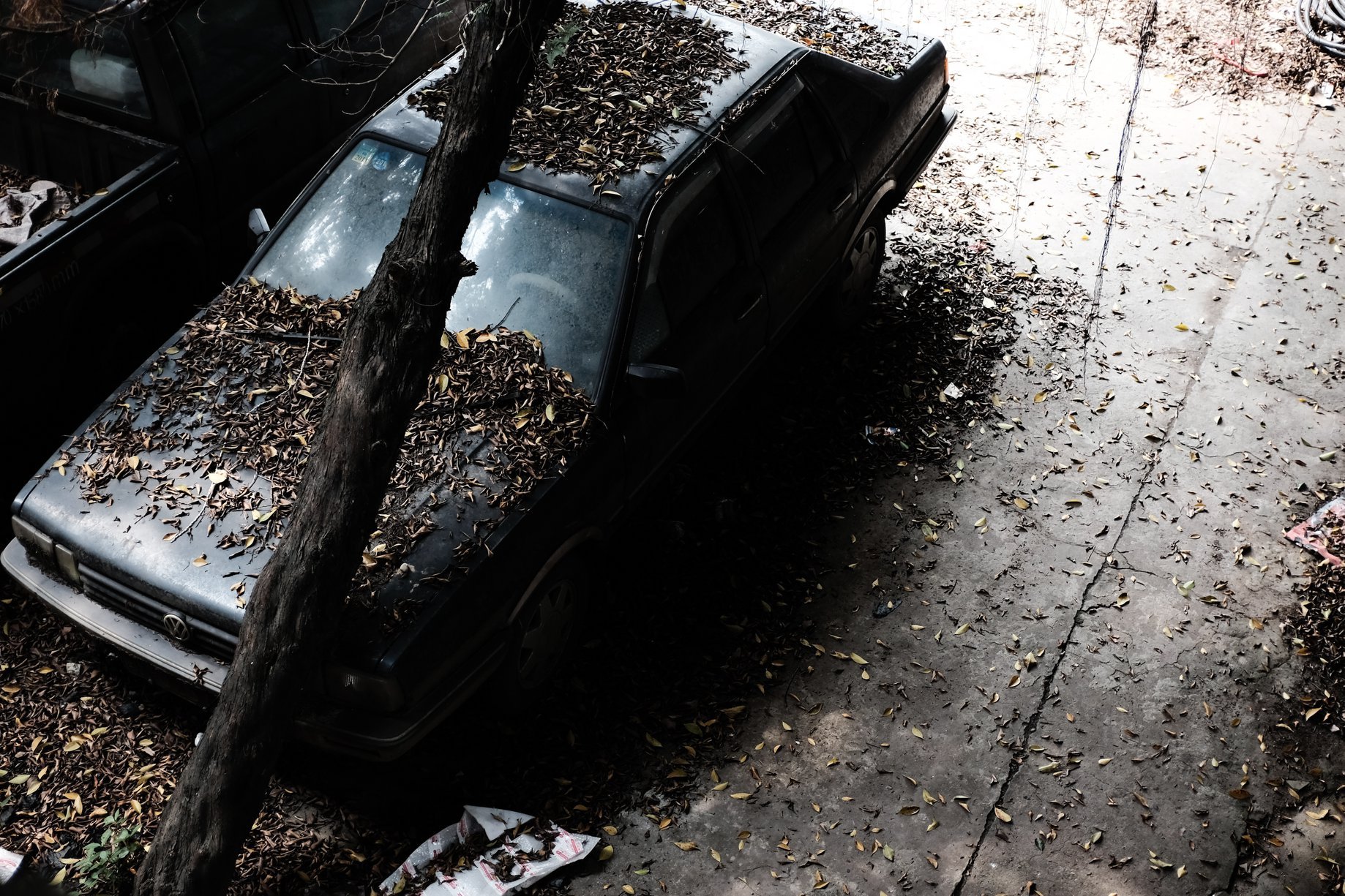