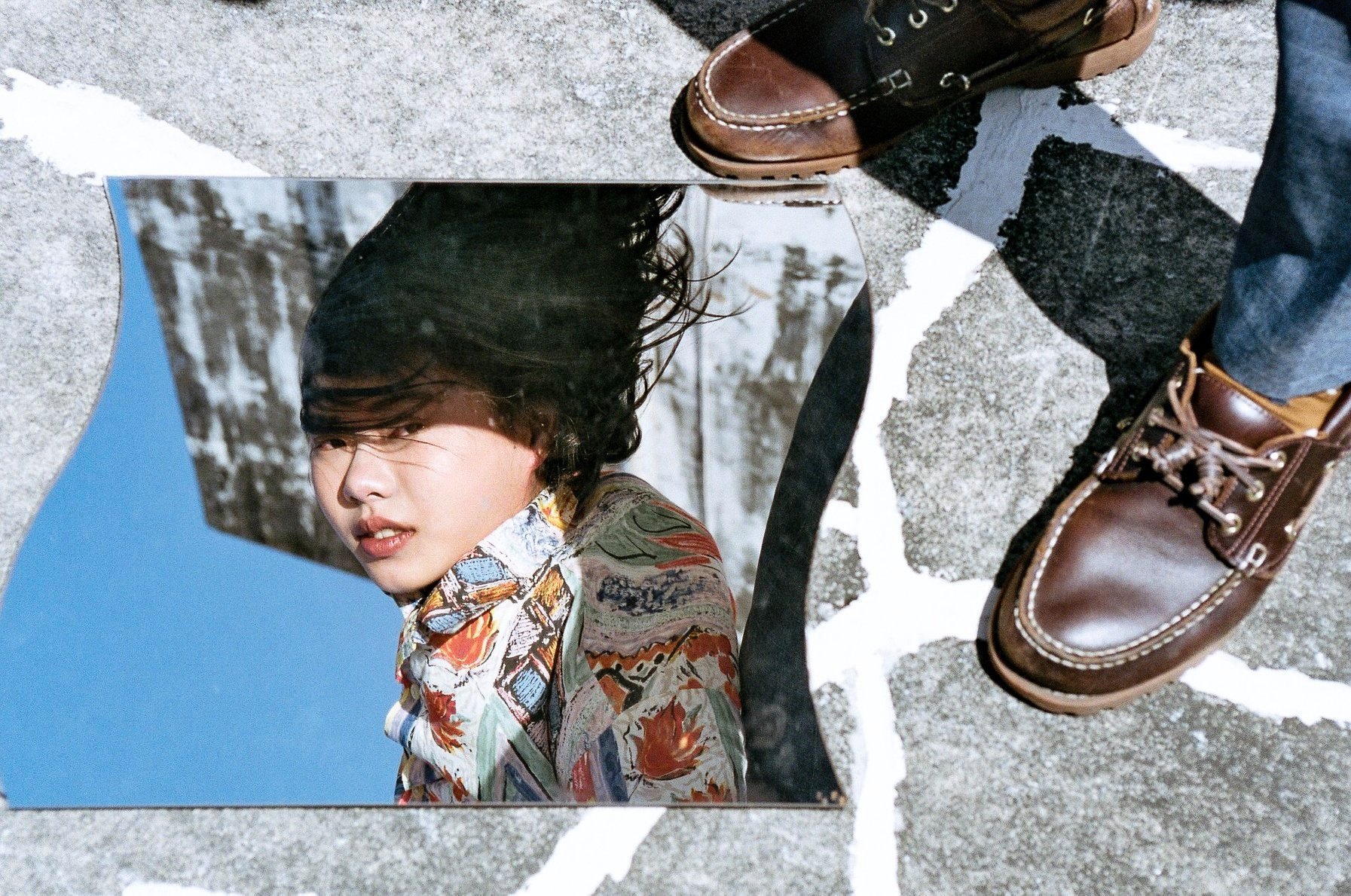 Josh Lin, a philosophy student in Taiwan, has been shooting film photography since 2010. Photographing landscapes and everyday life. It was only recently did he start creating scenes within his photographs, creating from his imagination as oppose to capturing what he saw in front of him.
From a young age, he knew he was interested in art. Drawing and making stuff in his text books, but he never got a chance or had motivation to explore the more creative parts of himself. Recently, he bought a film camera for his girlfriend and tested a roll of film with his friend. From that moment he realized he could create something special and his journey in photography began.

What were some of your early experiences with photography?

I started shooting film since 15, using a lomo LCA+ and shot everyday life. Later I got a Nikon FE from my grandpa, started learning how to use a SLR, but still shot the same things. After that, I stopped with photography for 5 years, it was not until  I was 21 that I picked up my FE again. I was very into hiking at that time, so I always shot landscapes and some portraits of my friends, nothing creative and professional.

Whether through formal education or self-taught, how did you develop your style as a photographer? Are there any photographers that influence you in particular?

I’ve never taken any class on photography, learned all by myself.

I would say my style comes from my imagination and my interests in philosophy. Since I was a child, I’ve always loved metaphors and philosophical thinking. My childhood diary often told of a scene I saw that day and what life lesson that can be extended from that scene. Also, I was a very attention seeking child, so I often made myself different from others. Doing things that people think is weird or mad, whether through appearance or behavior. After going to college, that part of me grew a lot. I major in philosophy and began immersing myself in critical thinking everyday.

When I started shooting creatively, the images constructed in my mind just came from nowhere, it’s vague but that’s how I found my style.

I don’t think I was influenced by any photographer, as I said, I had no formal education on this, so I actually don’t recognize any famous photographer or photos. I would say my biggest influencers are online shitposts, and some artist like Rene Magritte. 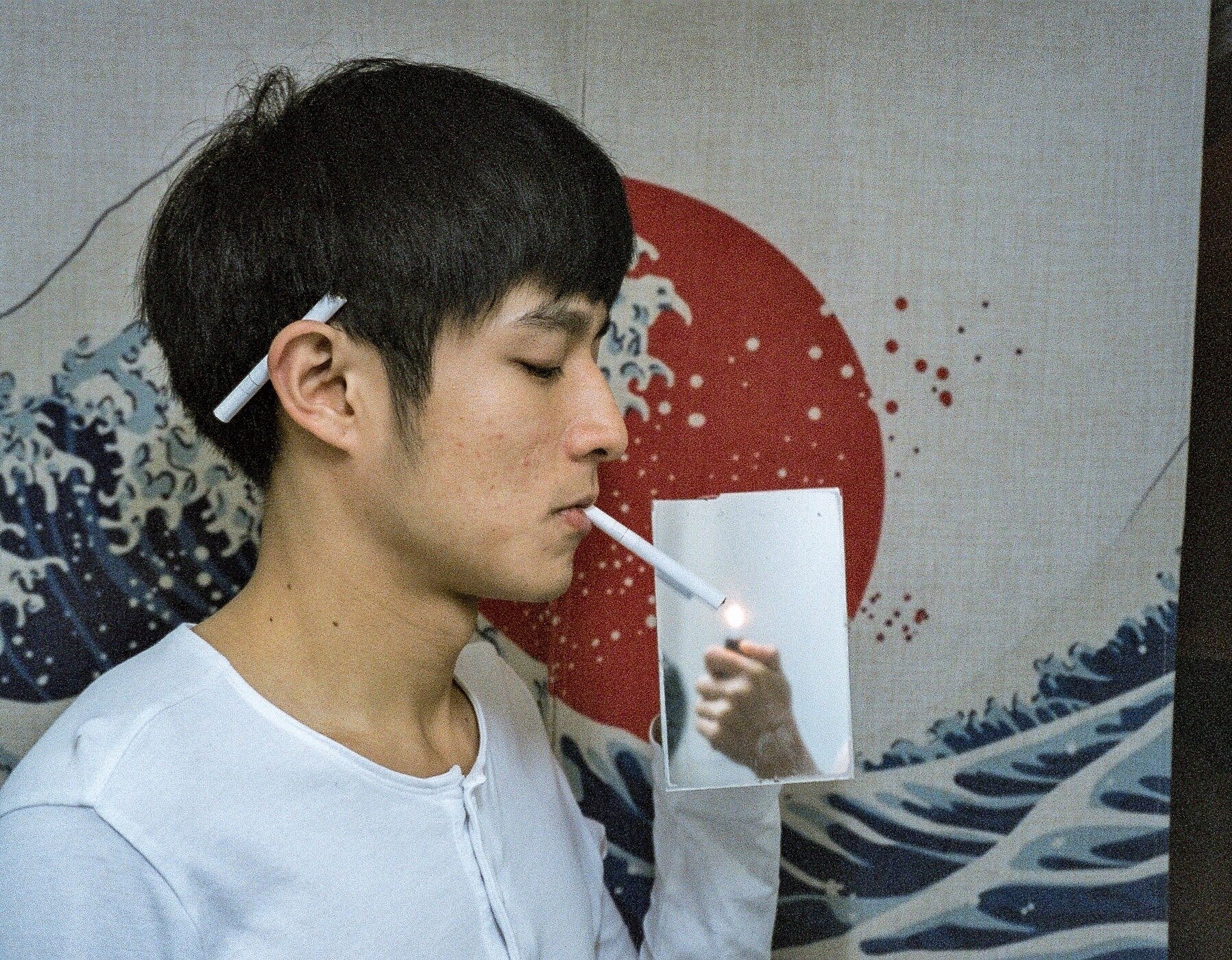 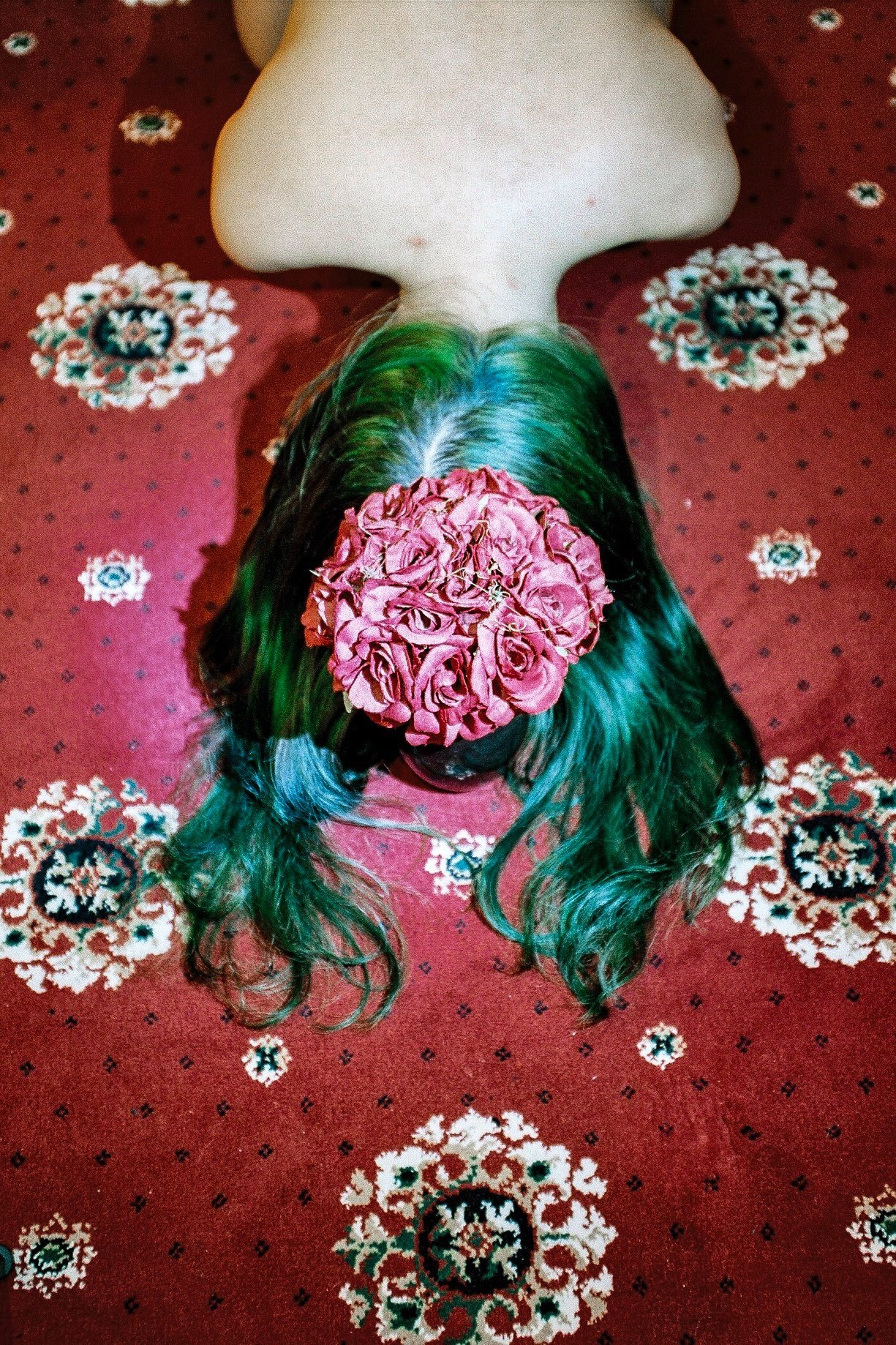 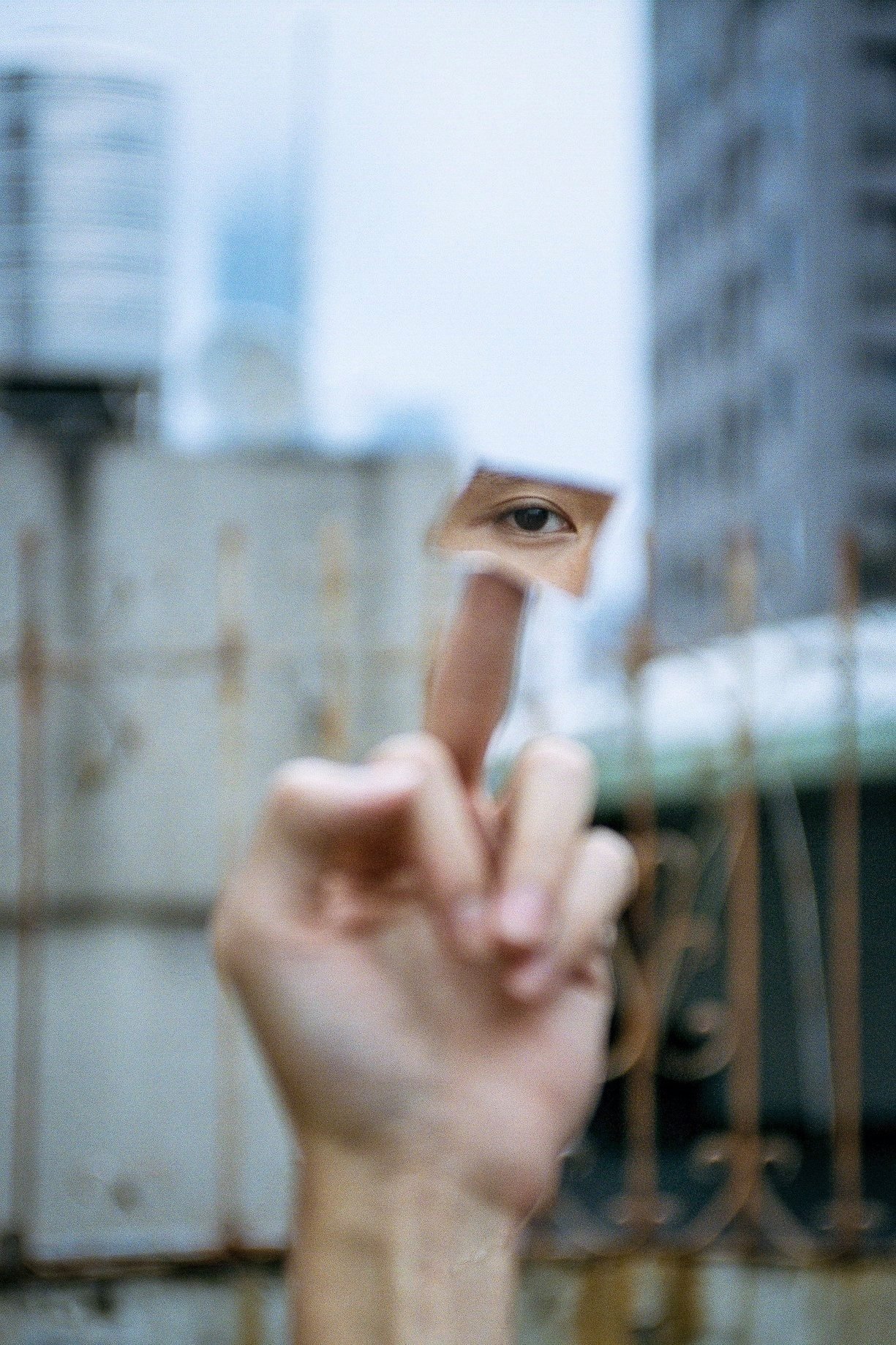 How is the topic of sexuality viewed in a place like Taiwan? Does its perception affect your work?

I think like any other place, people either like it or think it’s filthy. Most people in Taiwan are conservative, but they are often older or people outside of the city. My target audience is none of them, so they don’t affect me in any way. I just simply don’t care.

On the other hand, sexuality is a hot topic in my echo chamber, people express themselves openly. That being said, much of my work is considered too edgy by my friends. I think provoking change is part of my motivation. To open people’s eyes on sexuality and nudity.

What are your thoughts on nudity and sexuality?

I think they are fascinating, in the sense that they are often considered taboo in our society, but to me, a taboo mostly comes from irrational beliefs and conservative vibes. They are just as important and normal as “what I eat today” and “what’s your profession”, but due to their taboo nature. People keep these things to themselves, leading to a hypocritical and repressive society, in which people fail to explore their inner and psychological parts. To me, it’s such a pity, knowledge of myself mostly comes from my exploration of these topics. If most people can do the same or just be more open about it, we’ll have a better and healthier world. 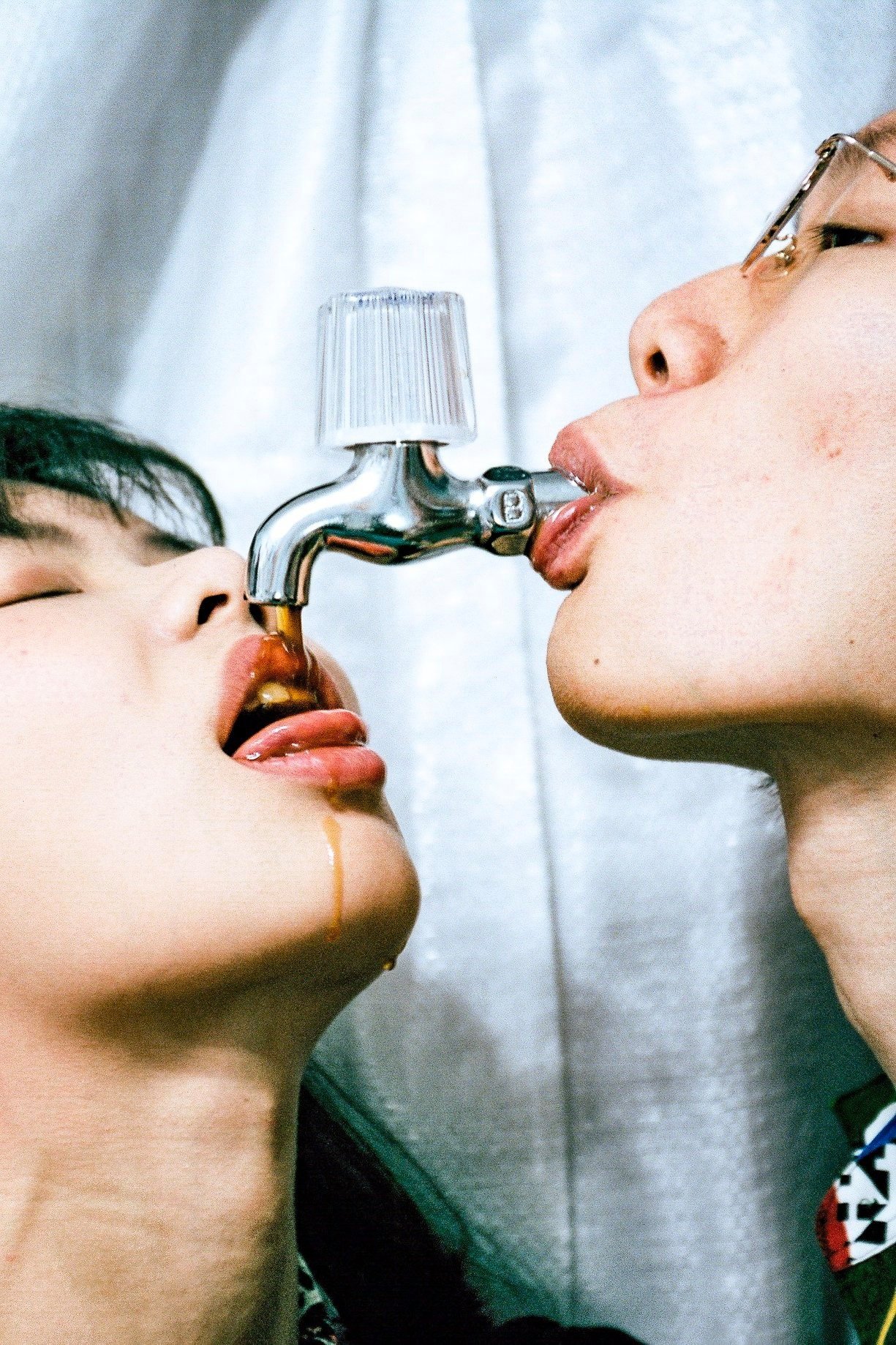 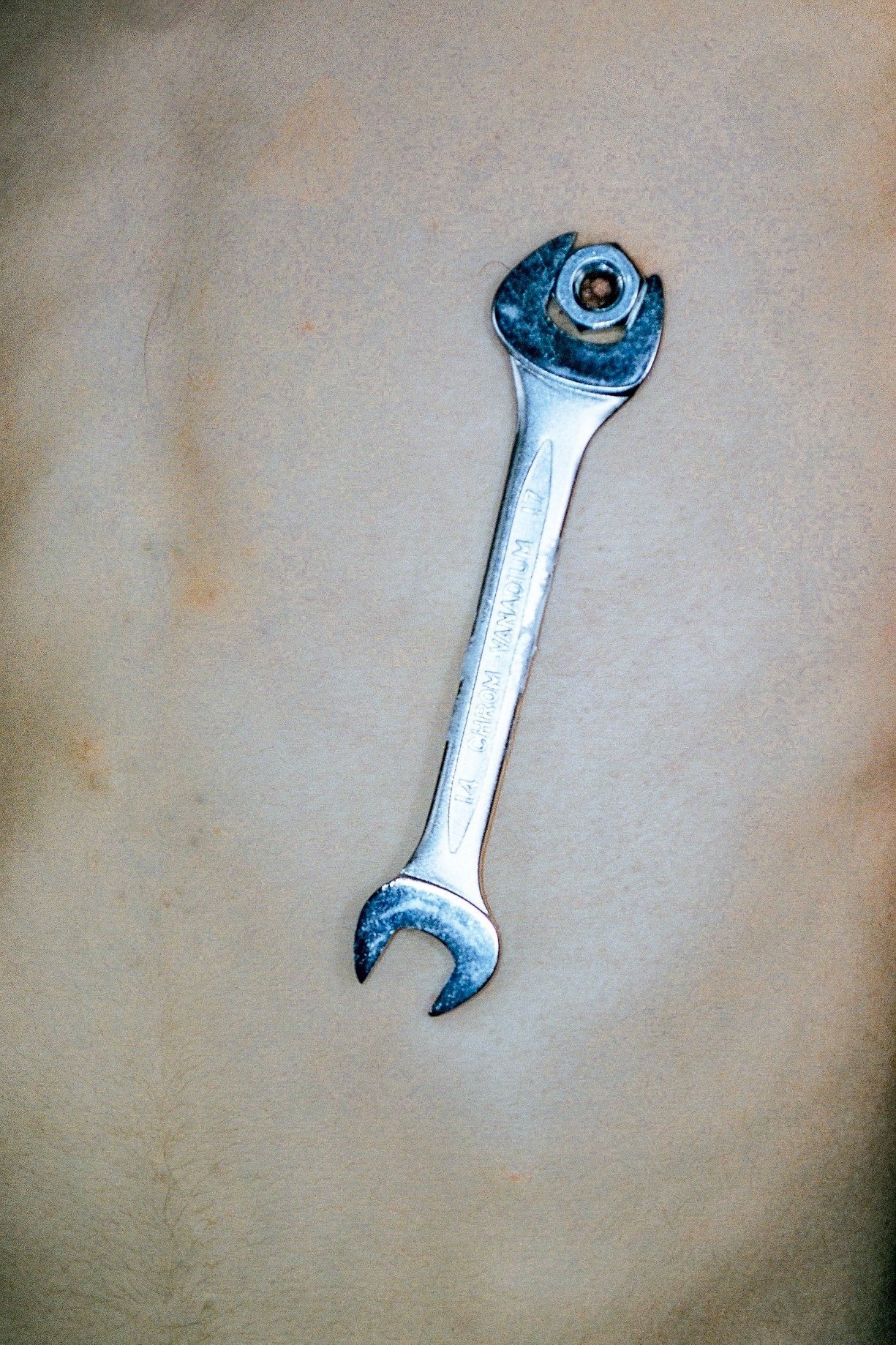 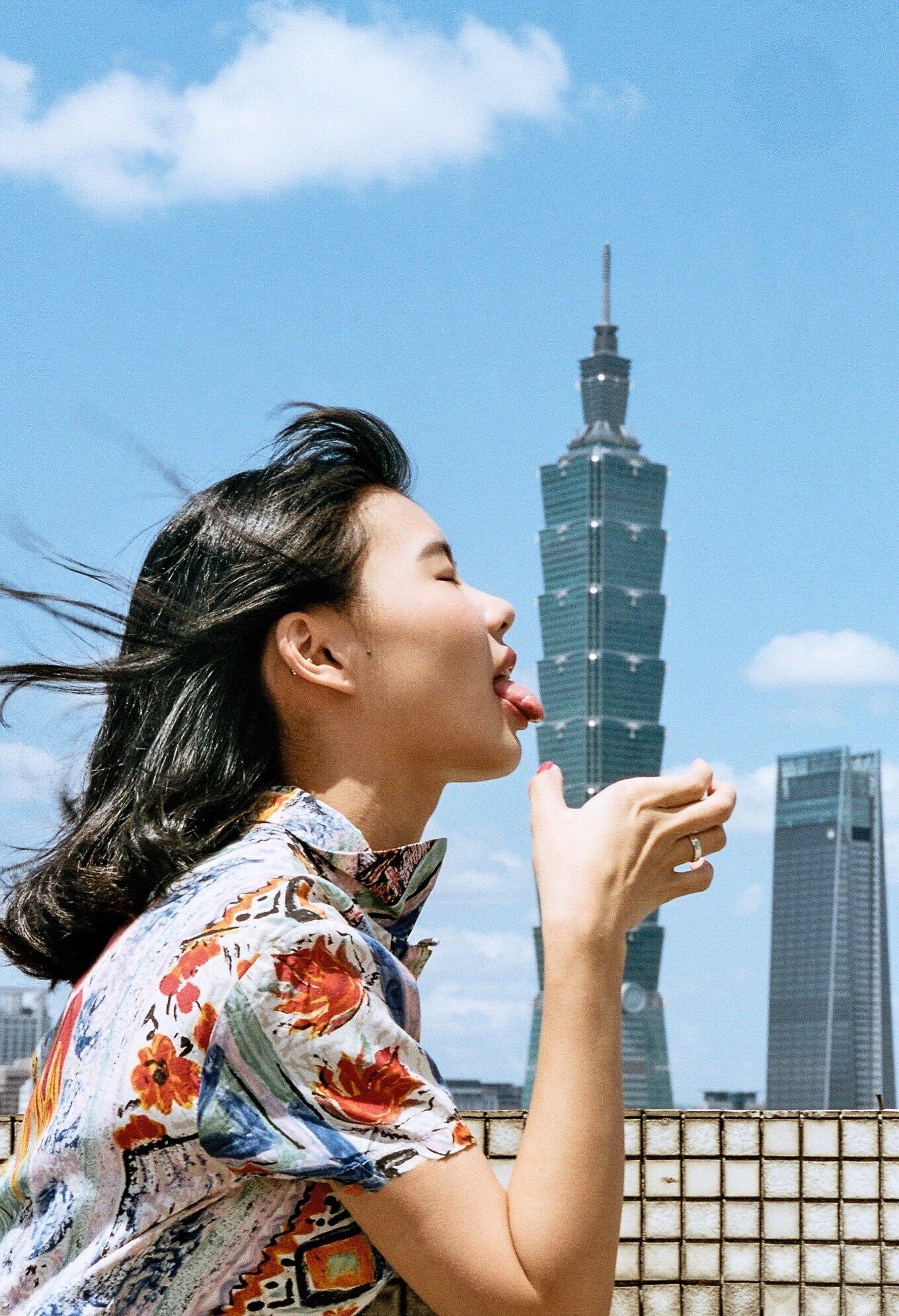 Do you have an image in mind before you take a photograph? How much do you allow the moment and your emotions to dictate the direction?

I always write down the things I want to shoot, sometimes I visualize them beforehand if it’s too challenging to achieve, but not often. Mostly, I just take my camera, models, and props, wandering around my apartment to choose a shooting spot, and let my imagination go. I often come up with new ideas while shooting, and some of my favorite works were not planned at all.

How much of yourself do you put into your photographs?

I’m still a college student and also just started my accessories brand, so I can’t shoot everyday. Ideas come to me at any moment, sometimes I see garbage floating around and boom another image. When shooting, I put my whole self in. I care deeply about my work, they extend from my soul and consciousness. 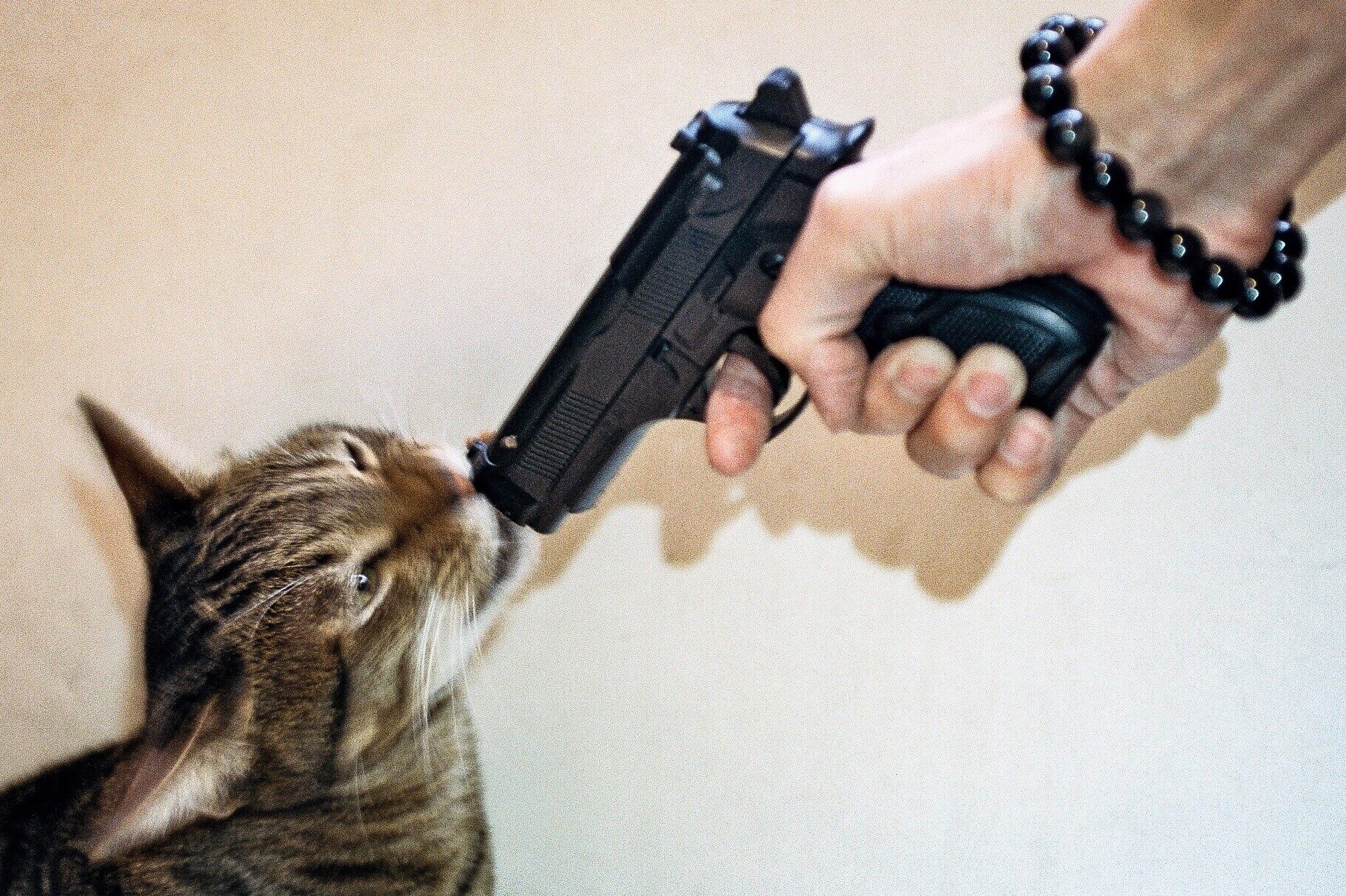 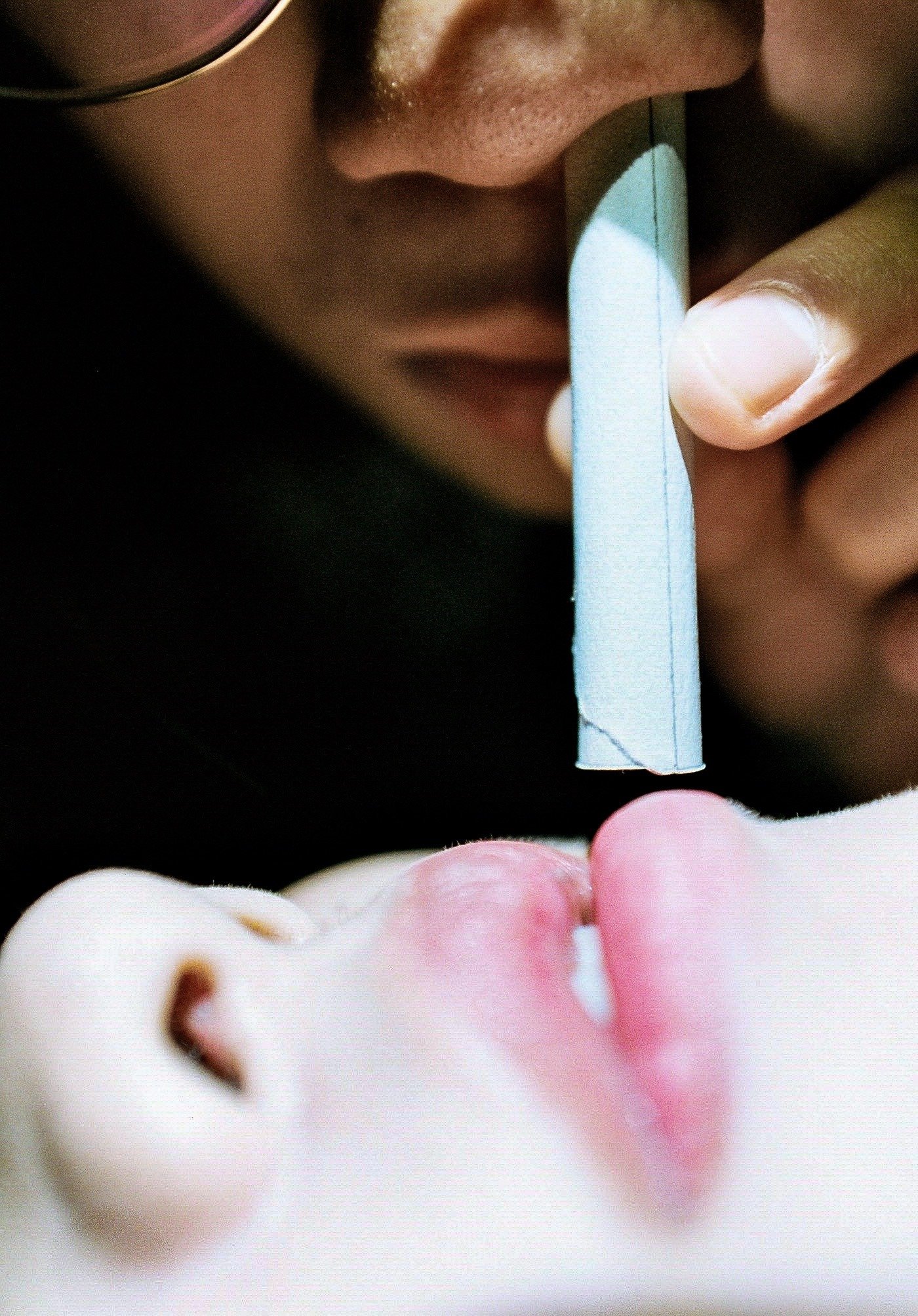 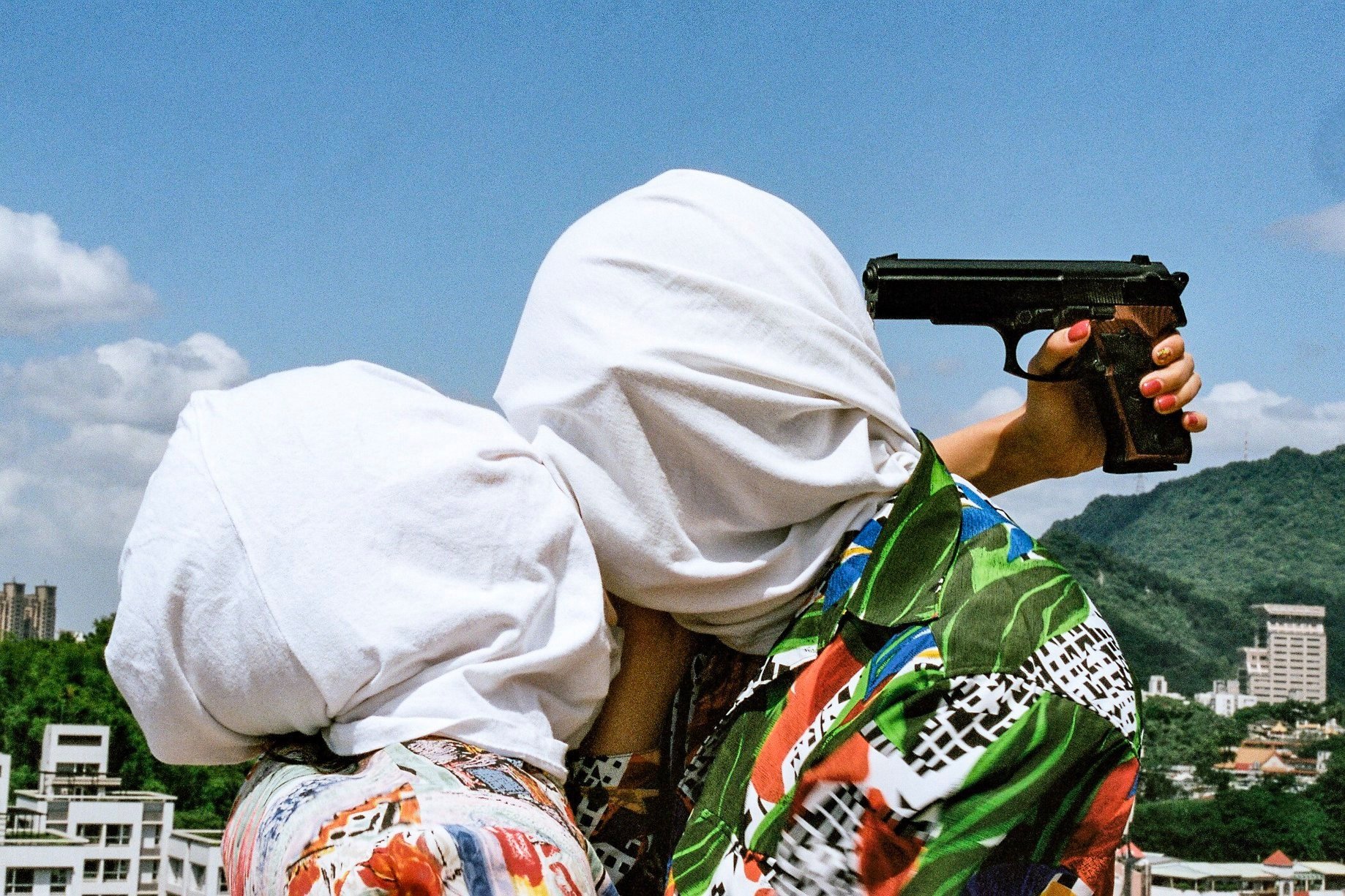 Have you ever let fear or a sense of hesitation limit your creativity? If yes, what did you do to overcome these limitations.

Yes, just now I’m preparing for my Religion Series. I’m an atheist and often find religious people ridiculous, so I wanna make a series to express my anger of them. It’s a sensitive topic, more sensitive than I can imagine, so I made a poll on instagram. Asking people if it’s too controversial to make this series. Sometimes I do need people to tell me where the line is, or I might unconsciously offend too many people.

Are there any projects you’ve been wanting to produce, but have been too fearful about its reception? Could you please tell us about the project?

Yes, the Religion Series I mentioned above, particularly Islam. It’s the matter of my safety so I wouldn’t take risks. But other than that I can’t think of any project I’m afraid to create. 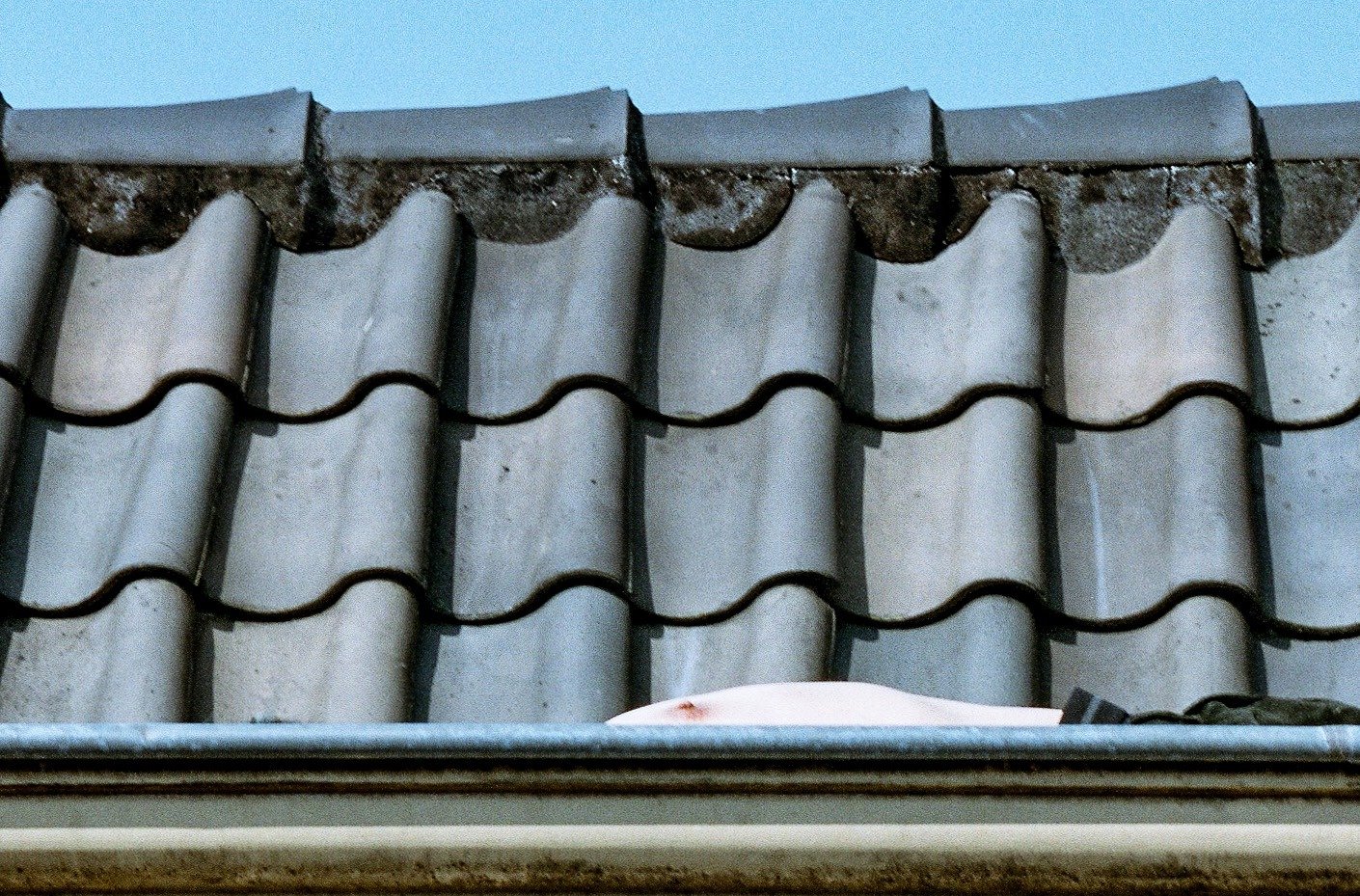 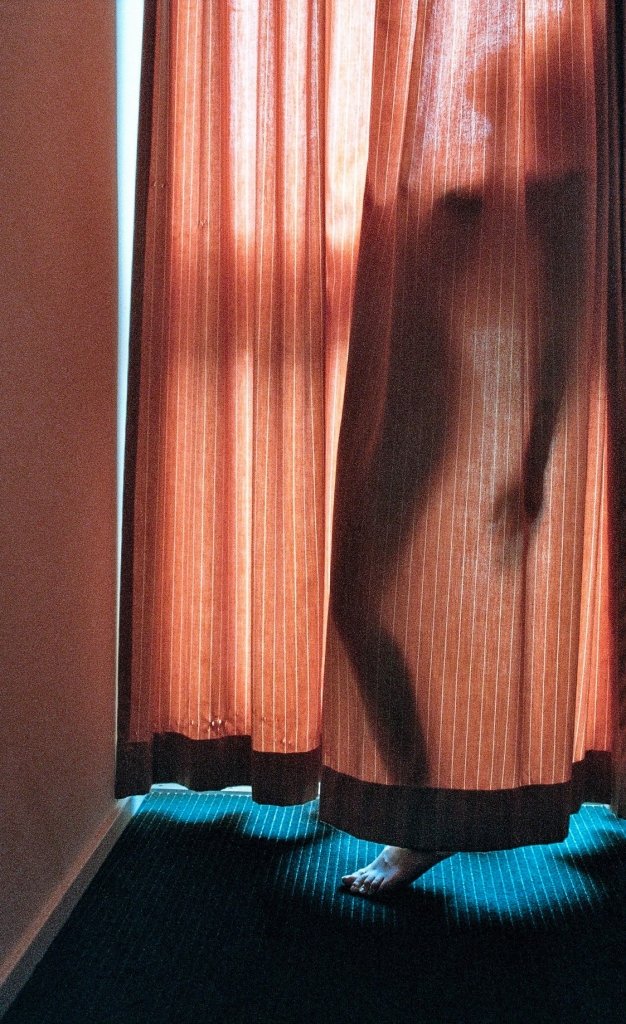 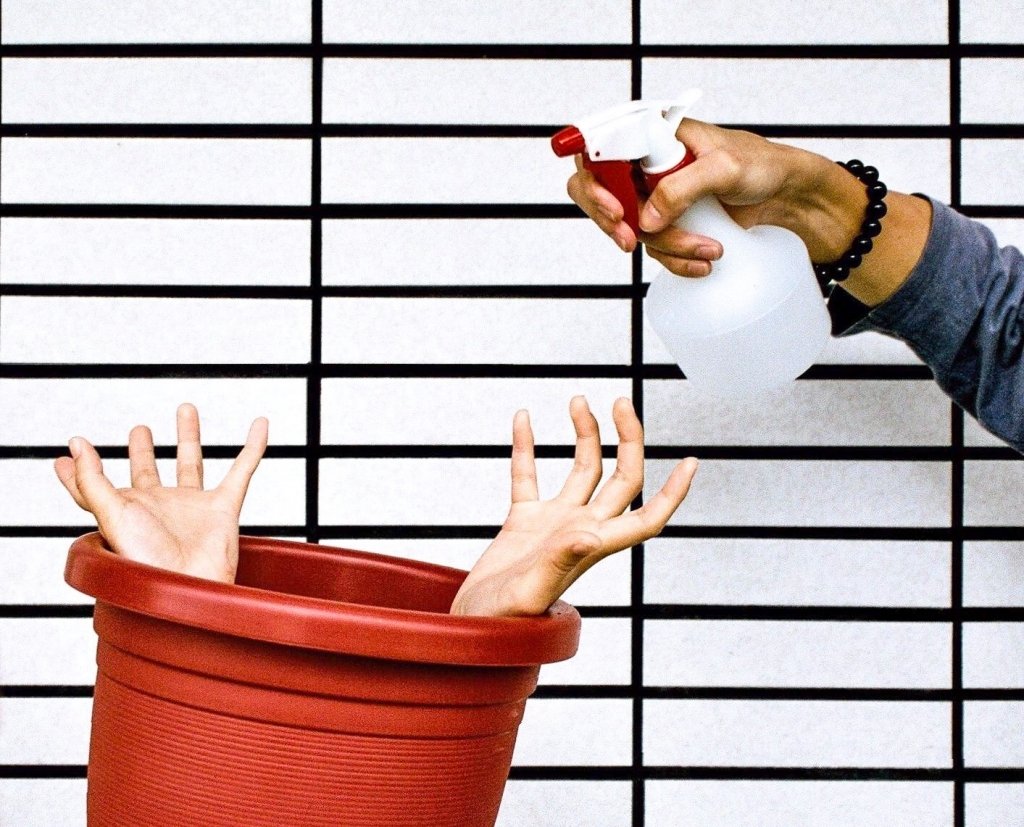 No, not yet, I want to find a topic I can explore infinitely, maybe in the future. But in a sense that all my works come from my thoughts, to me they are all connected, they are all part of me.

I just started, so no advice.